Peter graduated from the RCA in 1956 having also completed his National Service. He received the Leverhulme Research Award to study popular art whilst travelling Europe and went on to teach for several years at various London Art Schools, all the while working and exhibiting. His first solo show was held in the Portal Gallery in 1962 and since the early 70s his work has regularly been exhibited in one-man shows and retrospectives around the world. In 1981 he was elected a member of the Royal Academy and in 1994 was made the Third Associate Artist of the National Gallery. He was Knighted in 2002. 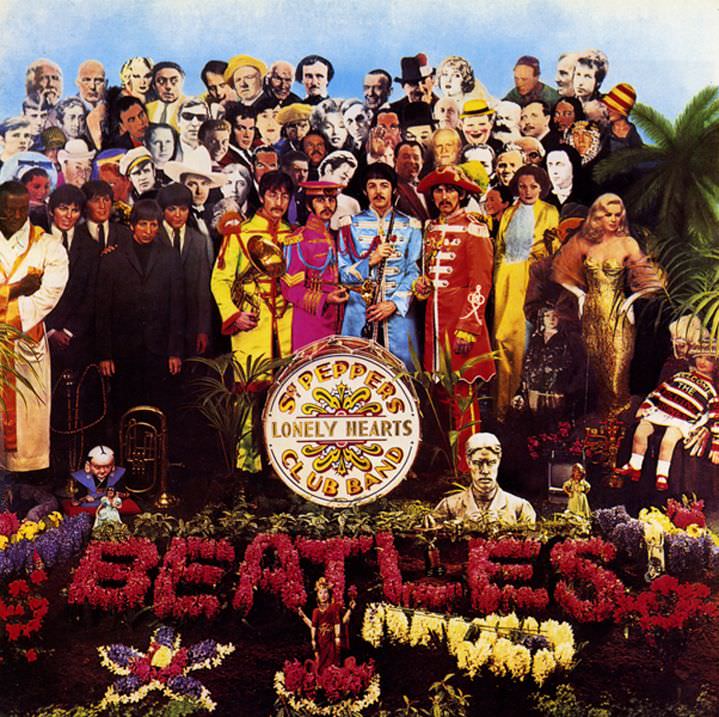 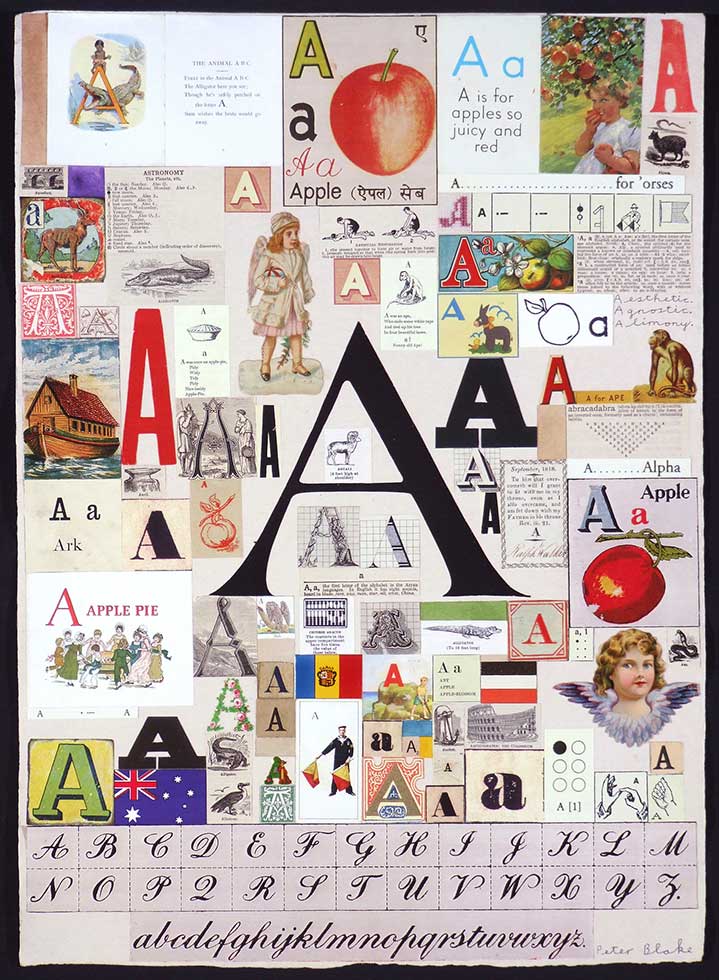 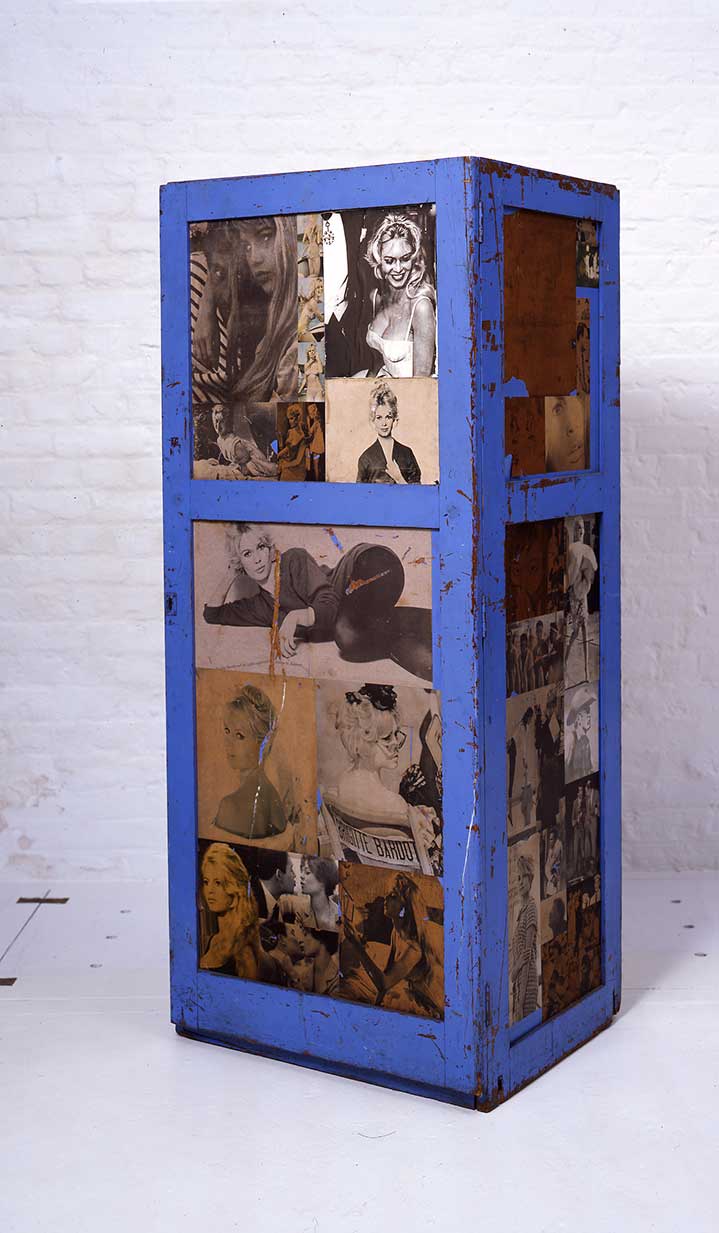 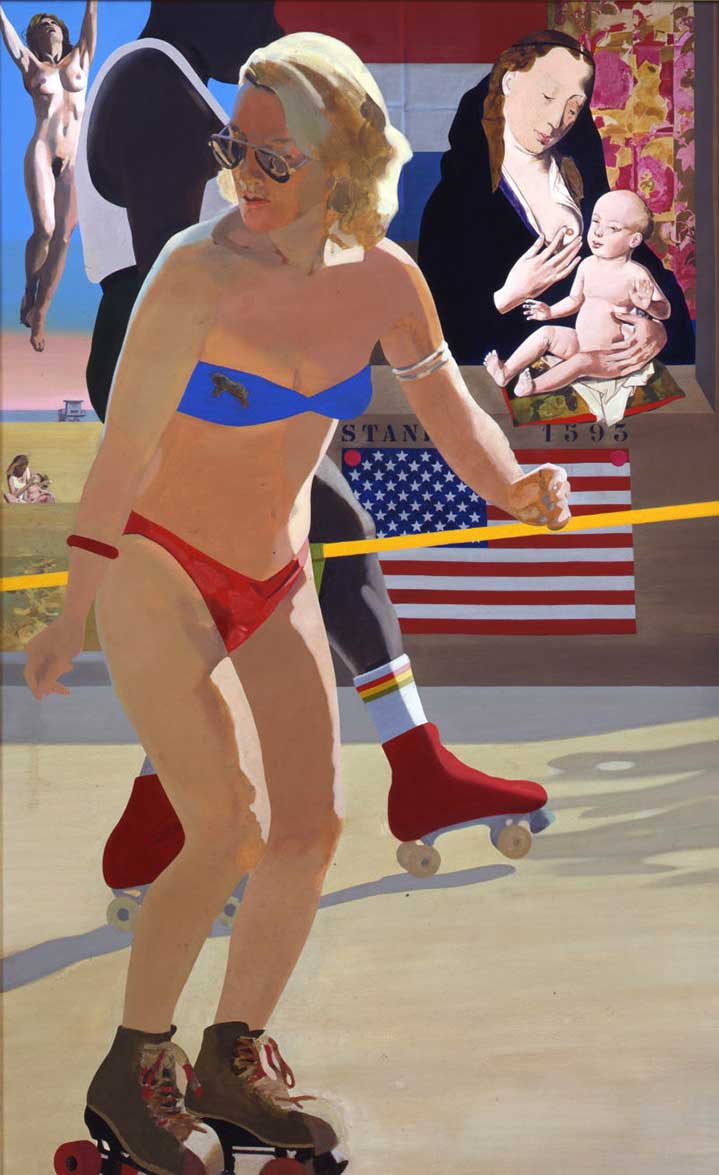 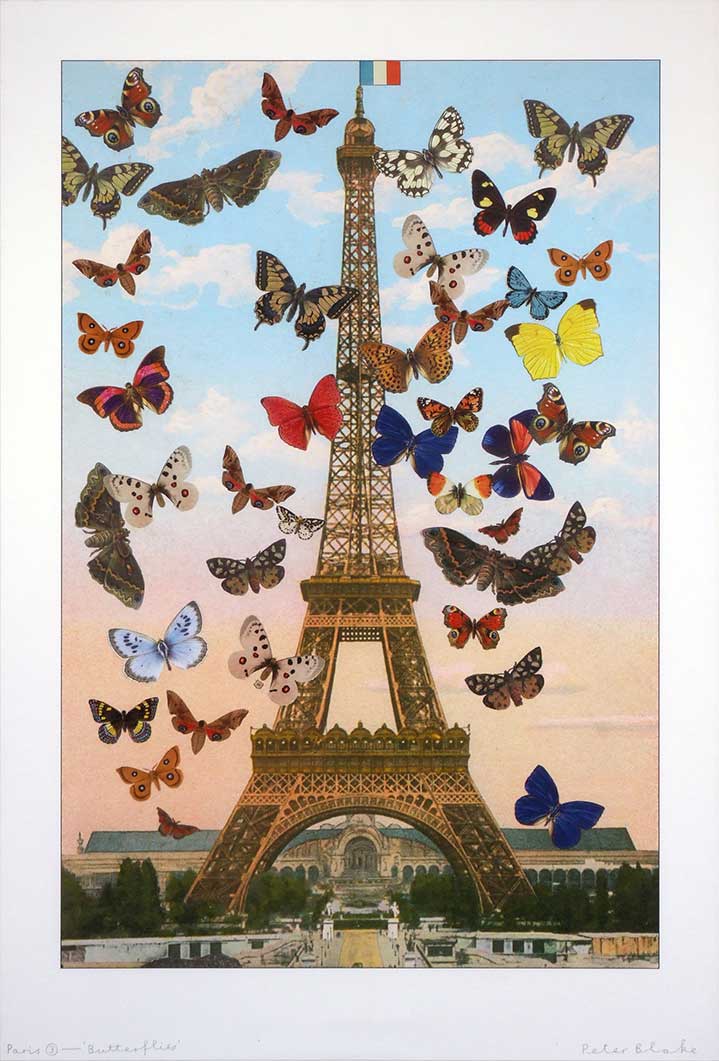 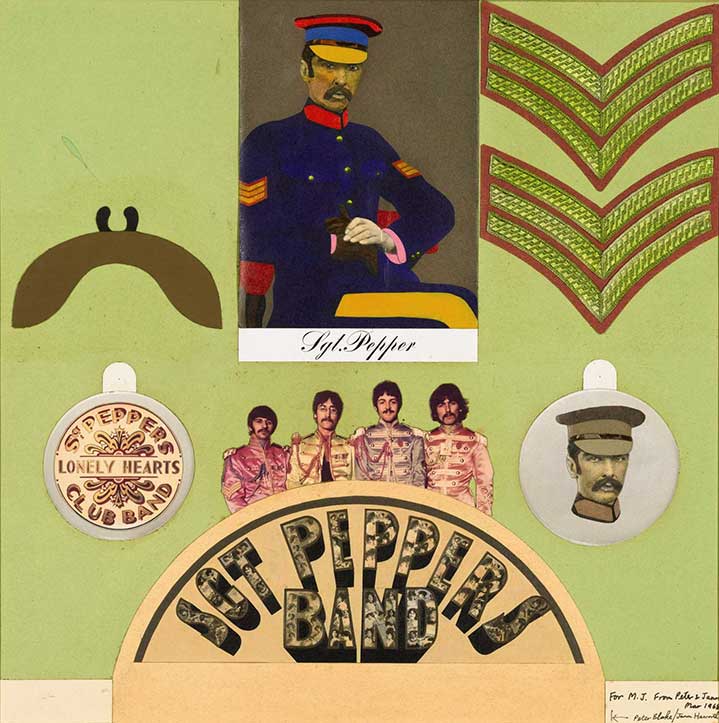 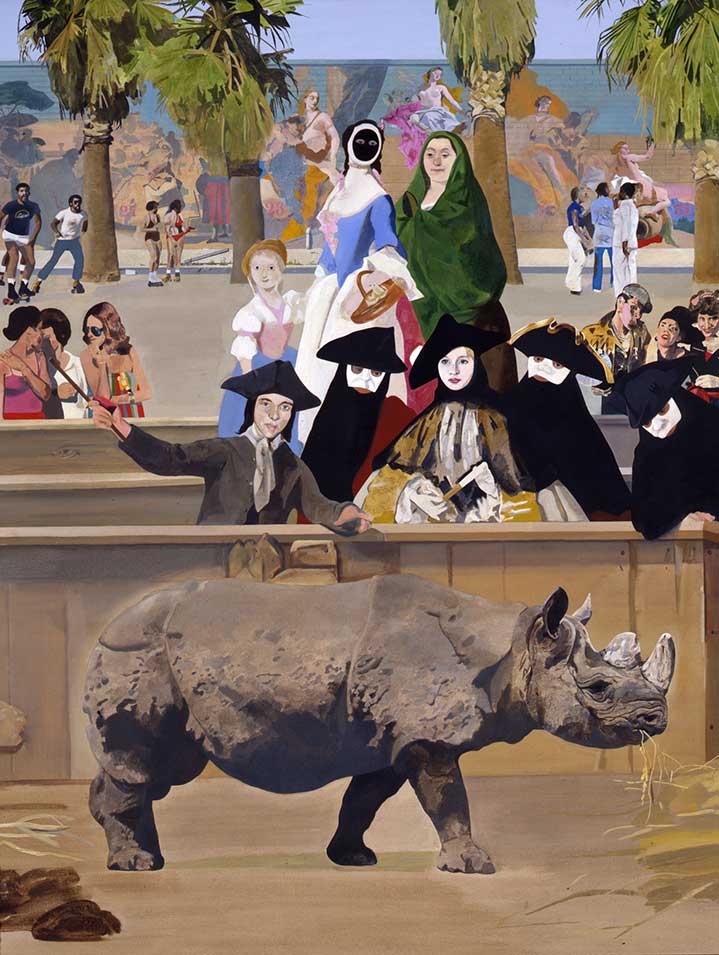 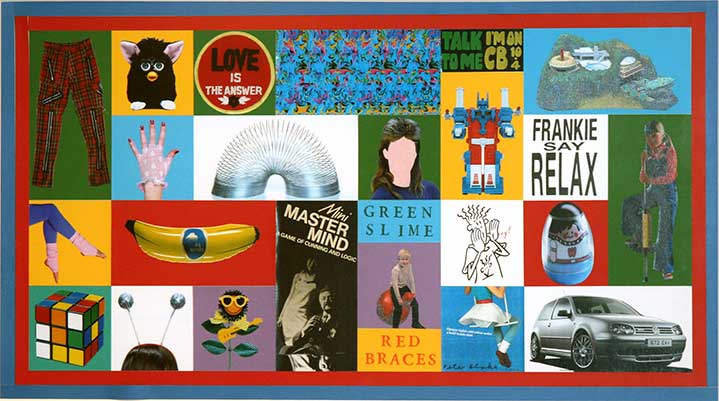 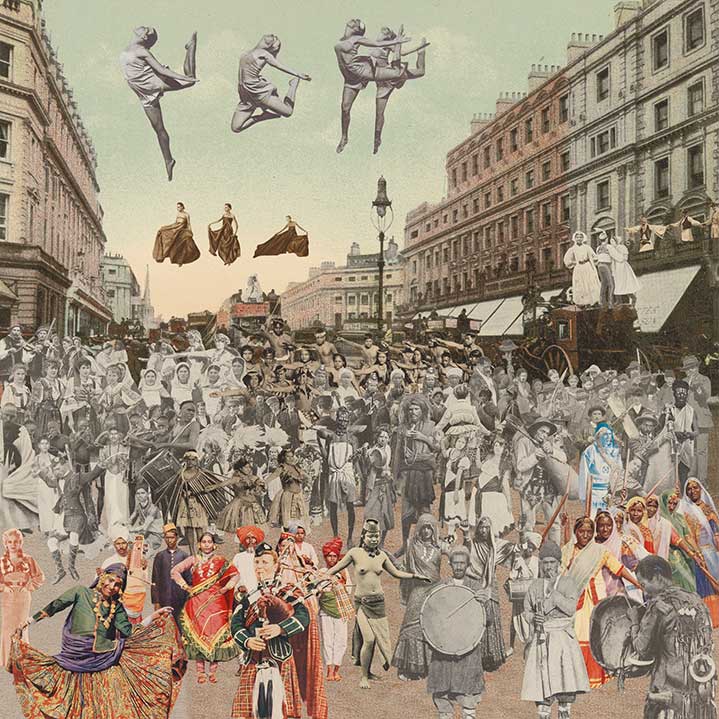 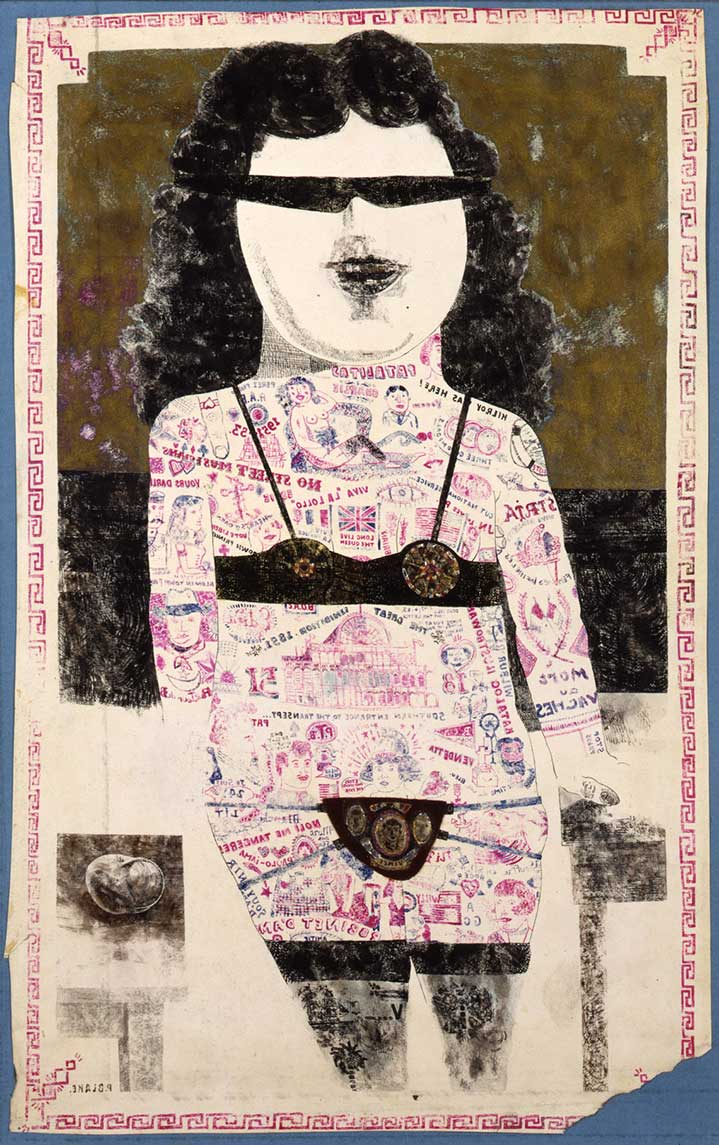 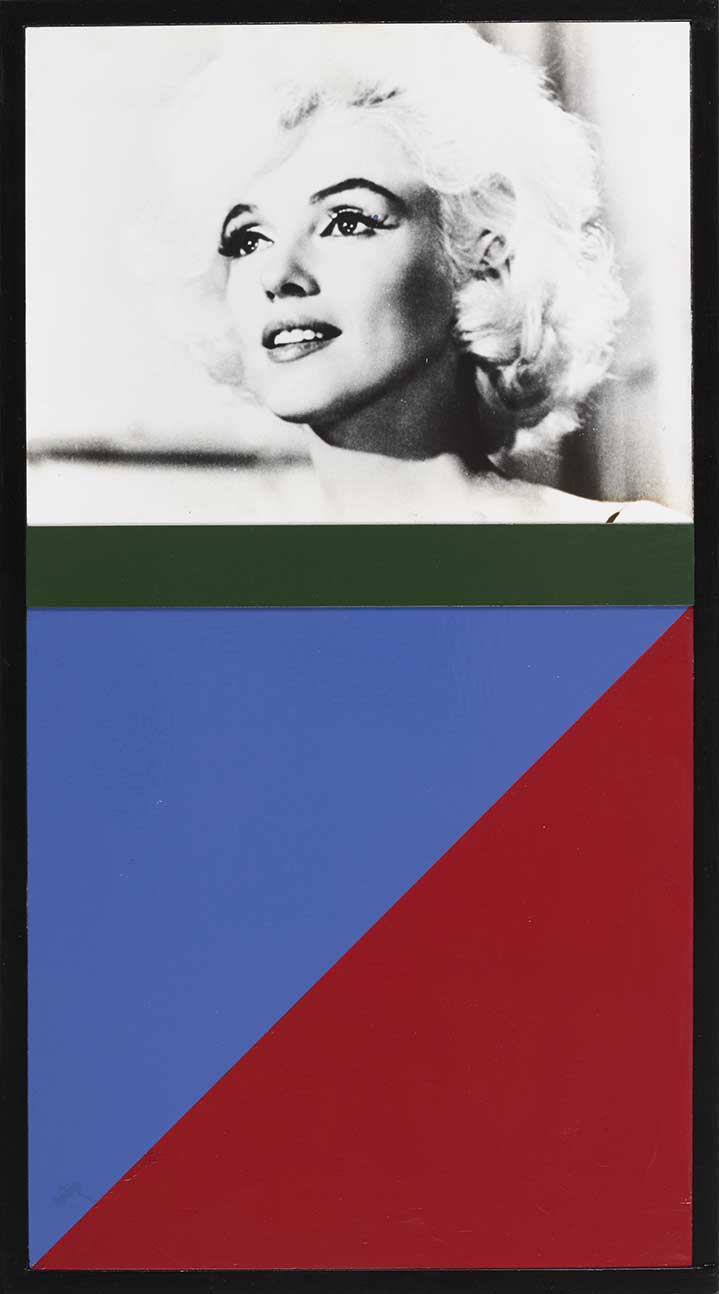 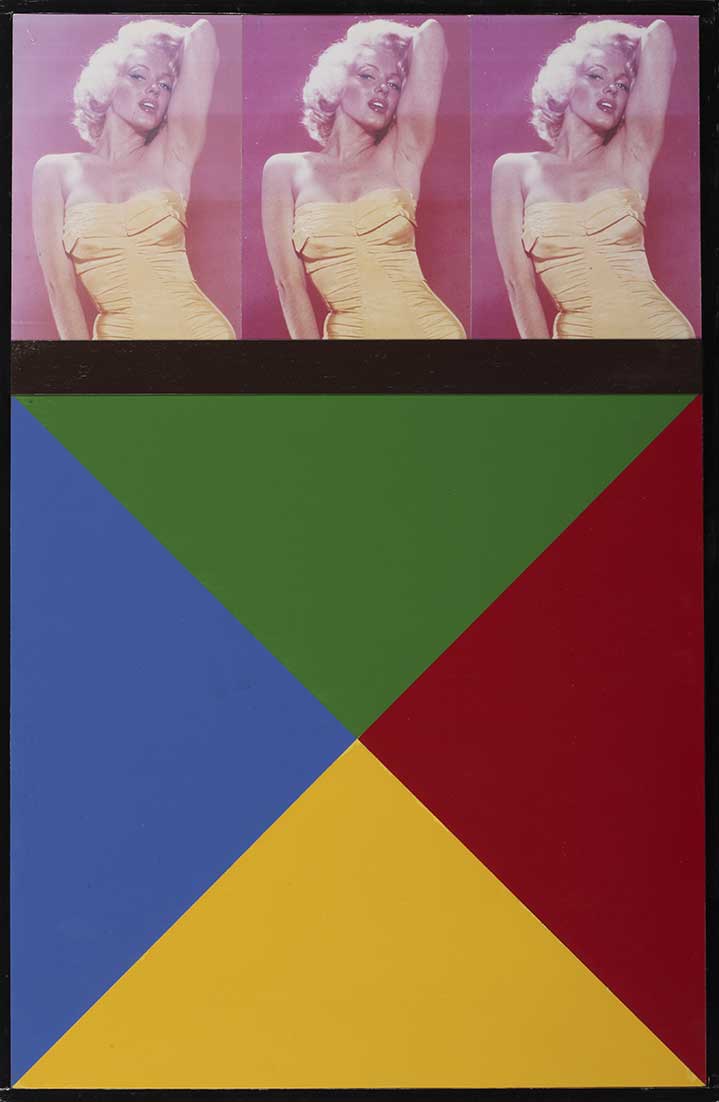 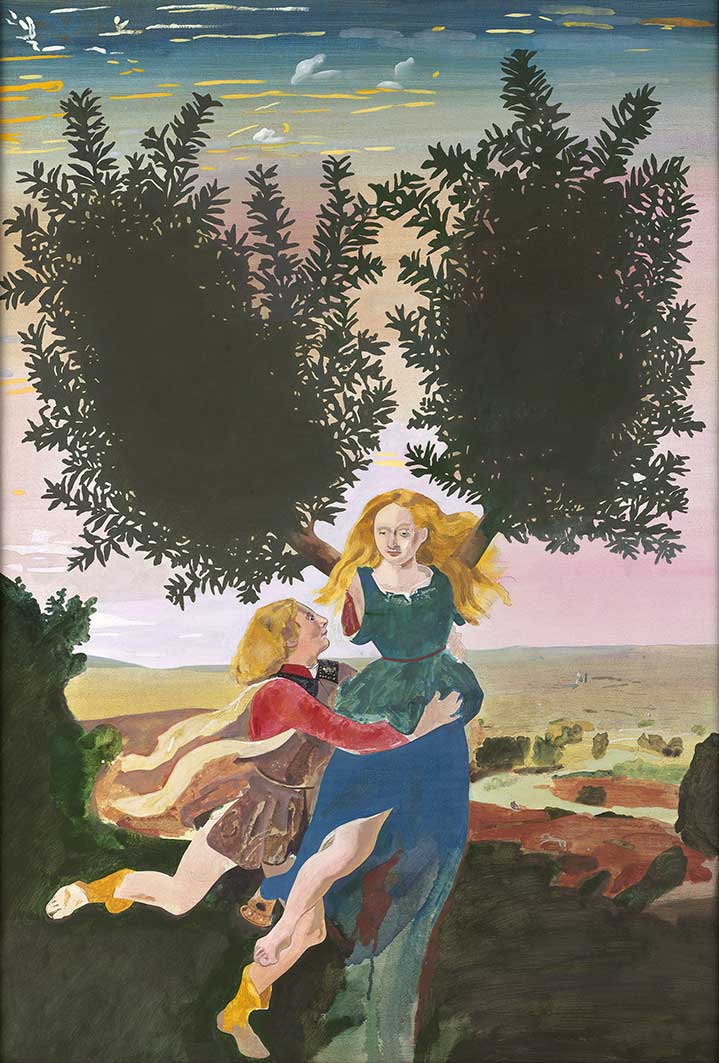 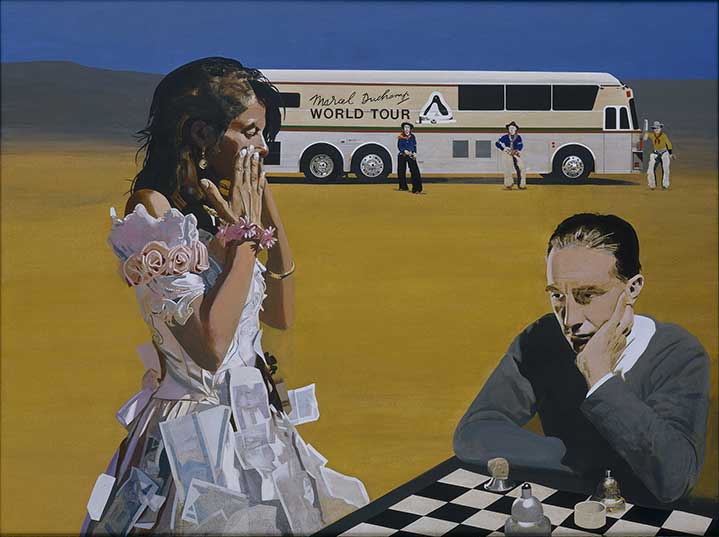 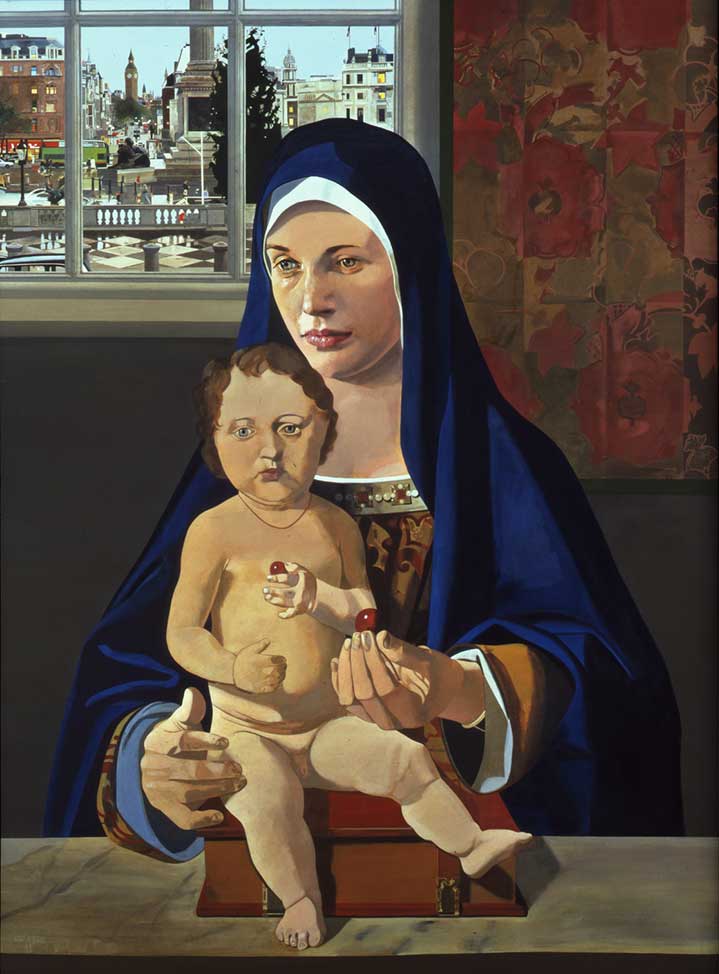 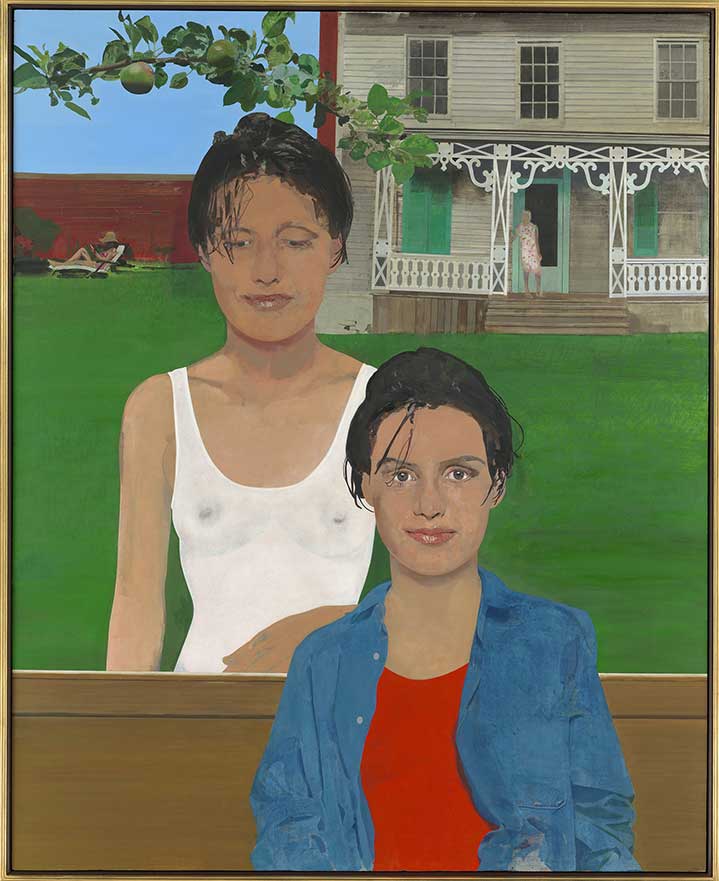 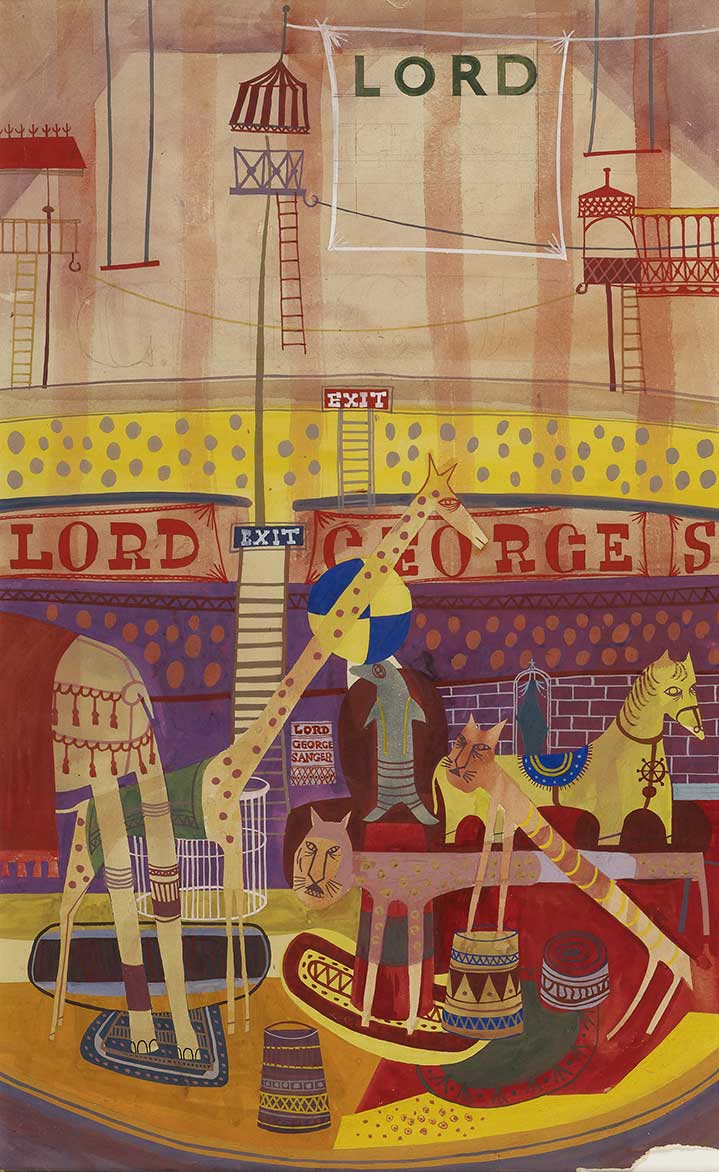 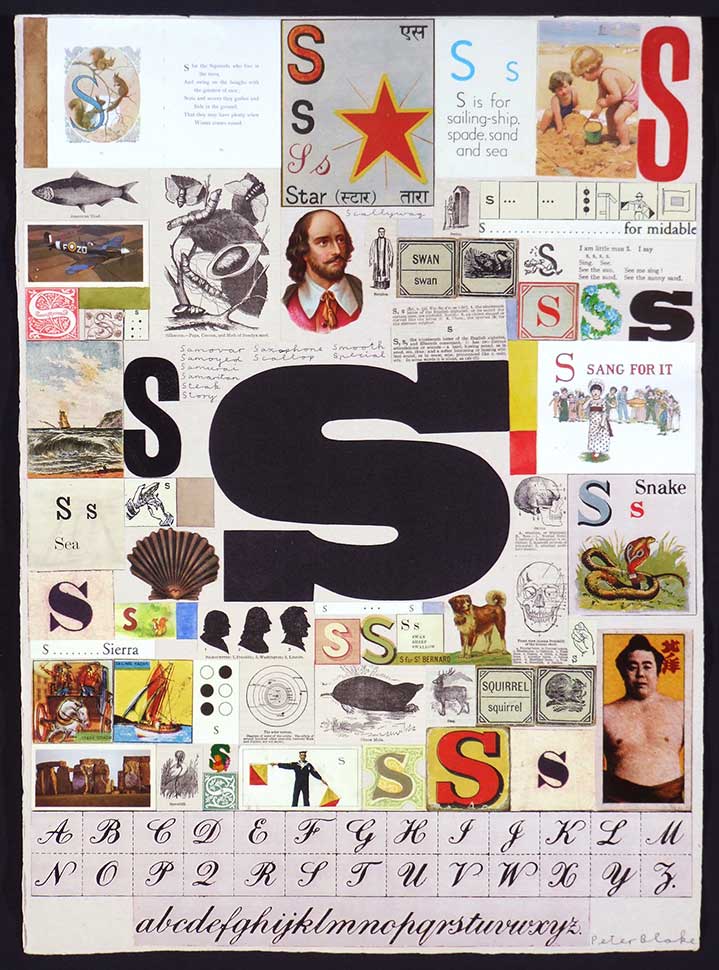 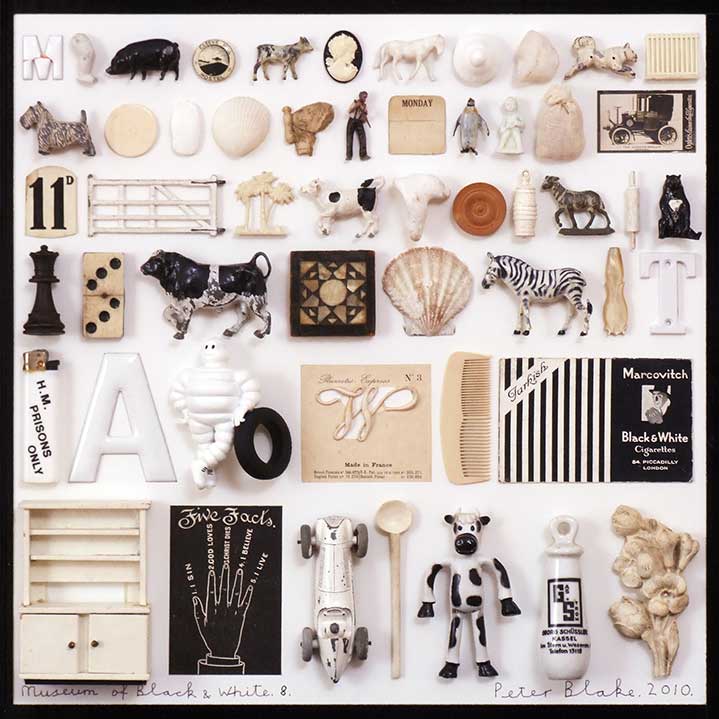 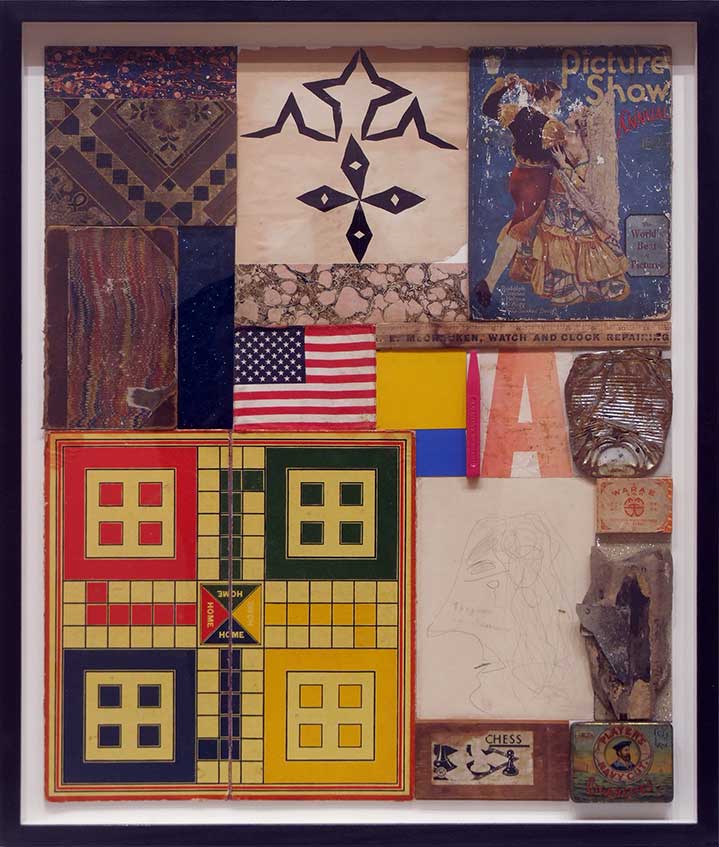 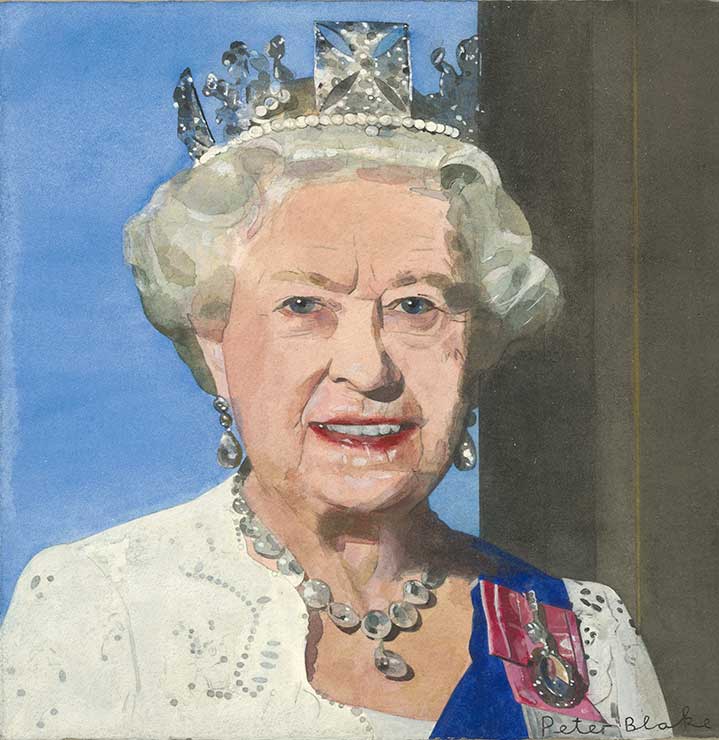 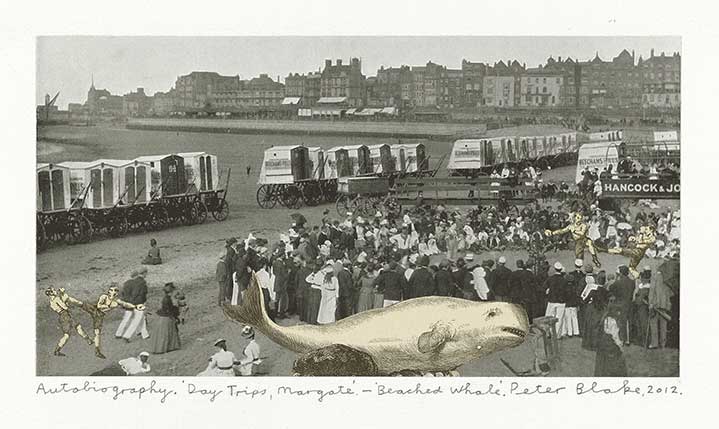 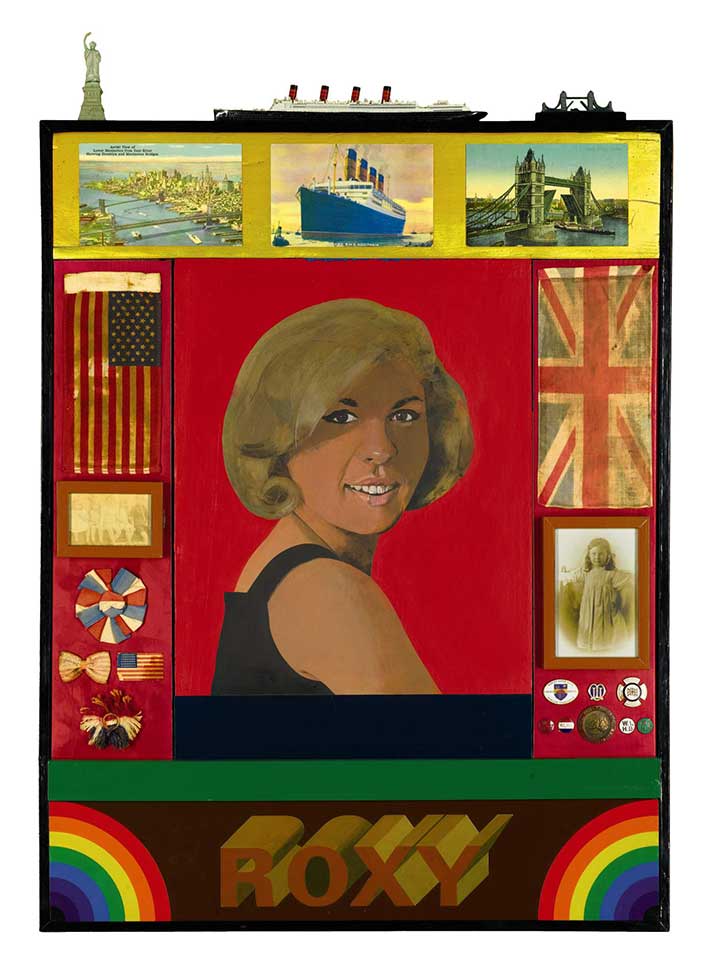 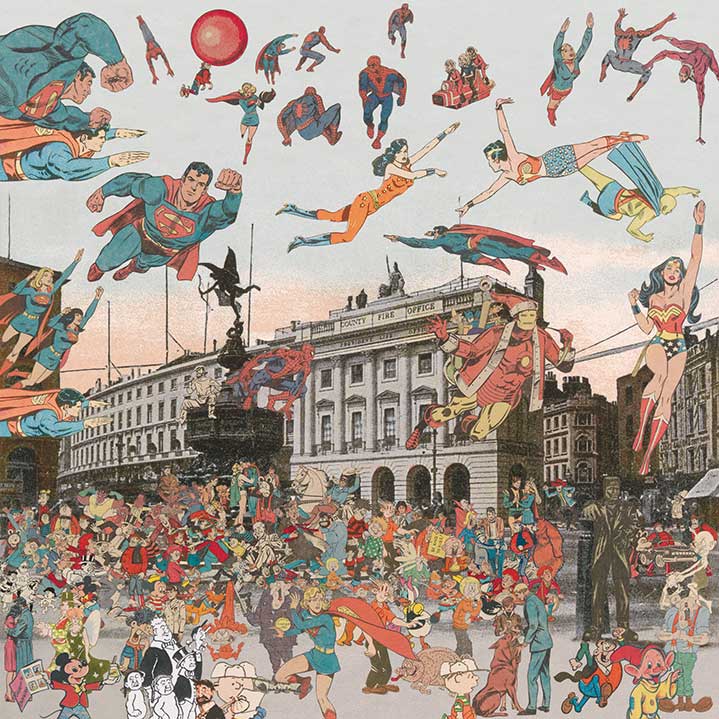 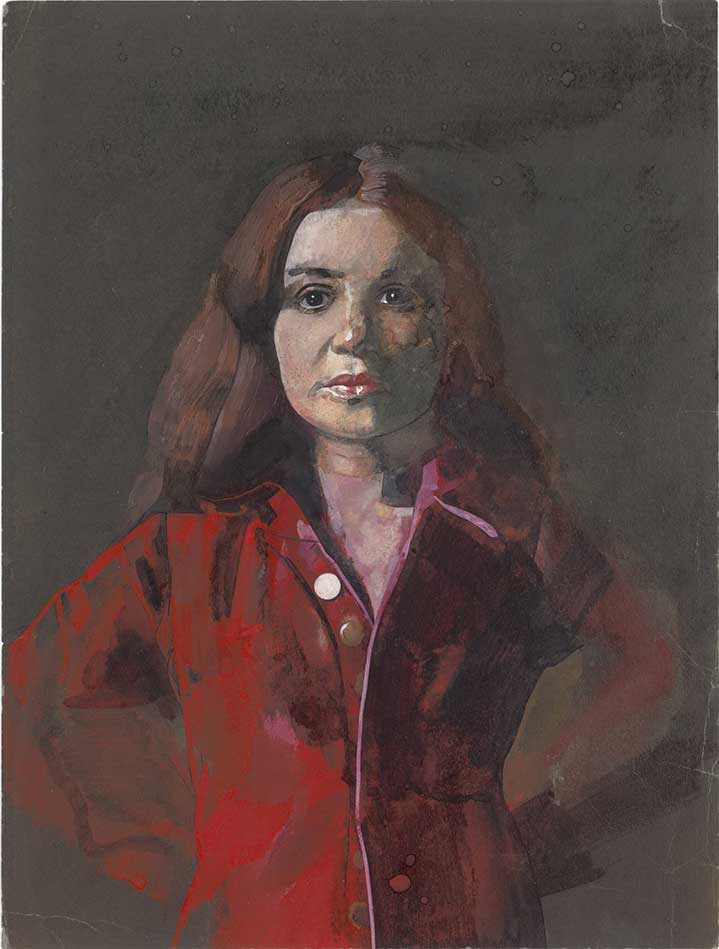