Having grown up on a diet of American Pulp, Mark studied illustration before embarking on a freelance career in the UK which spread into Europe and the USA. Prolific and adaptable in equal measure he’s worked in all areas of illustration including movie posters, ad campaigns and book jackets. 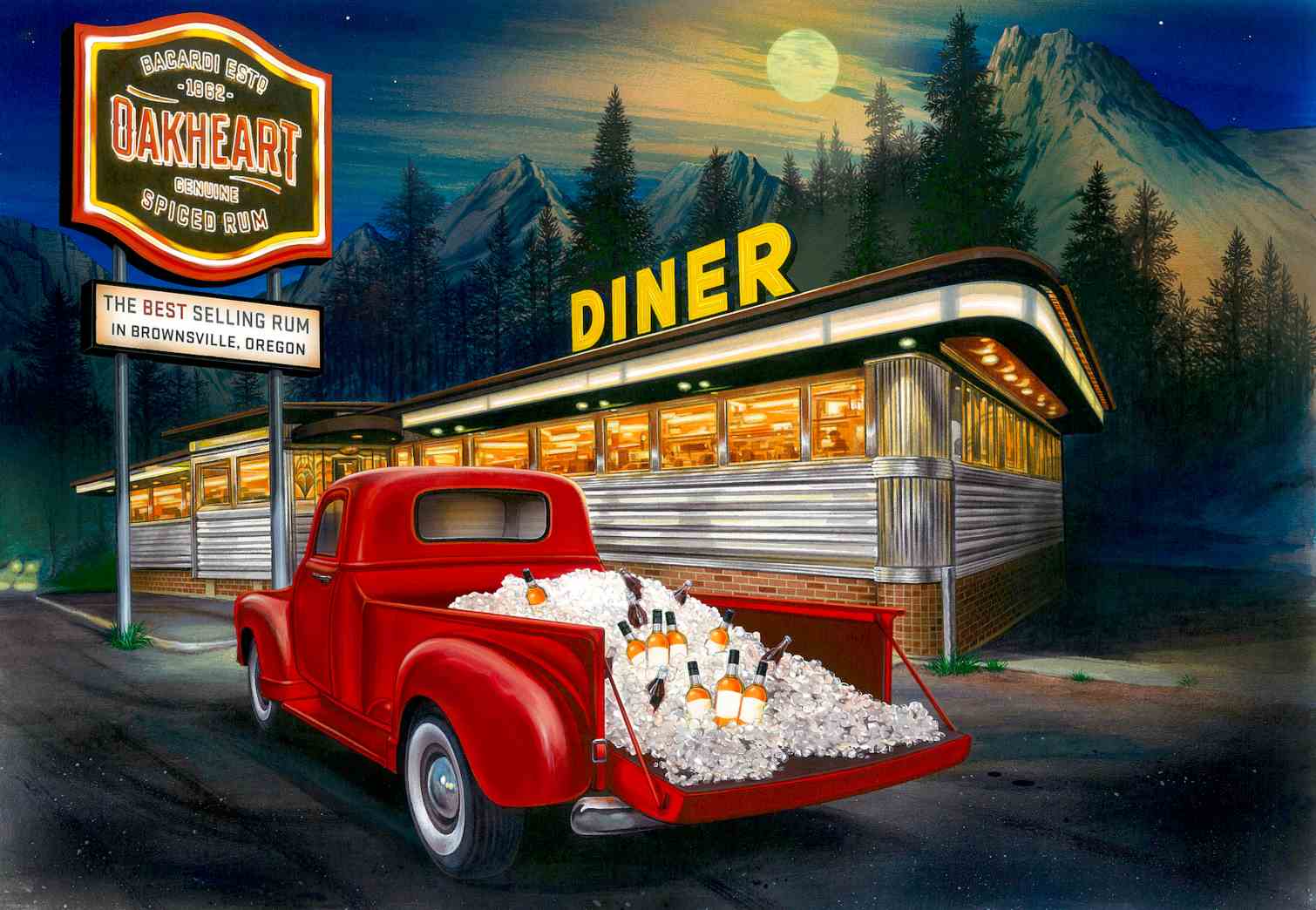 1. How would you describe your style in 3 words?

2. What has been your favourite project to date and why?

Many favourites: I’ve been very fortunate to work on a good number of high profile projects over the years but the whole Singing Detective experience is hard to beat. From being on set, during filming, at the historic Ealing Studios to working with the Director Jon Amiel on the series’ opening credit sequence to then being asked to create the cover of the Radio Times celebrating the series broadcast…..It’s been very good to me. Although, not being credited on the end titles or when it won a BAFTA for best TV Graphics (BBC policy apparently, pah!!) was a source of much frustration….oh well you can’t have everything. 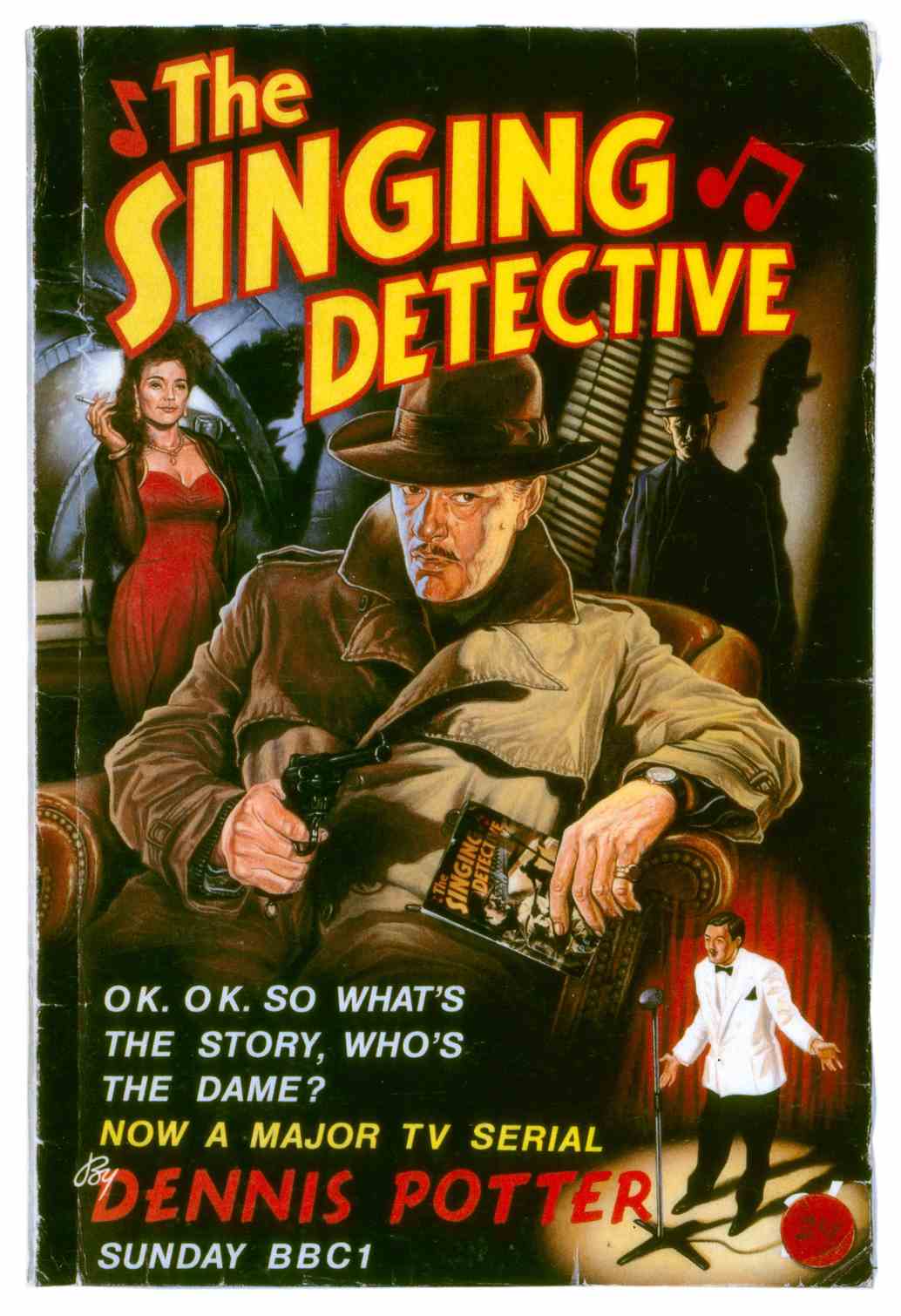 3. How has the past year changed the way you work?

It hasn’t changed the way I work but the scarcity of work meant I really appreciated any job I worked on and it reminded me how much I enjoyed doing it. One can get blasé….As Joni Mitchel sings, “you don’t know what you’ve got ’til it’s gone….”

I don’t have a separate studio, I’ve always worked from home. It’s not at all roomy or photogenic to be honest. It’s a bit like getting into a cockpit but I’m surrounded (or crowded out) by all the stuff I like, children’s annuals, comics, CDs and the odd toy soldier here and there. It’s cosy and it suits me. 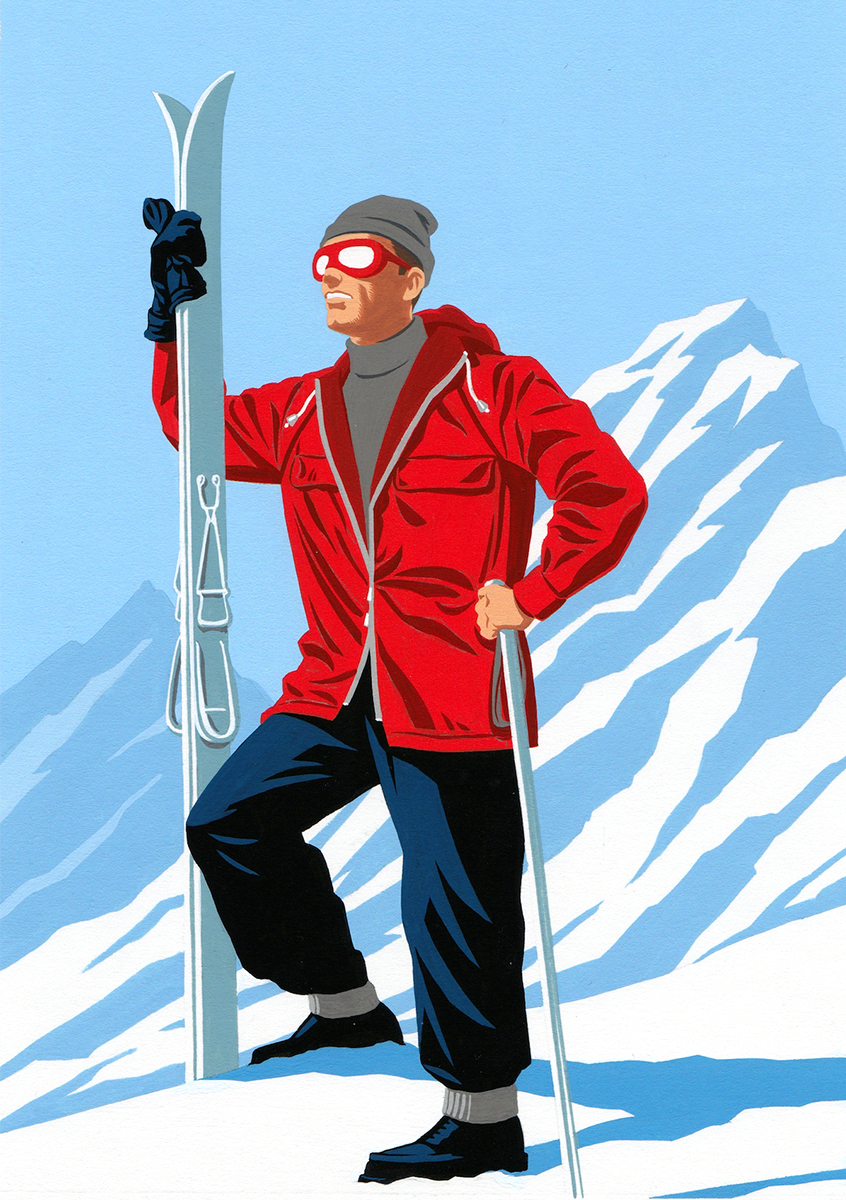 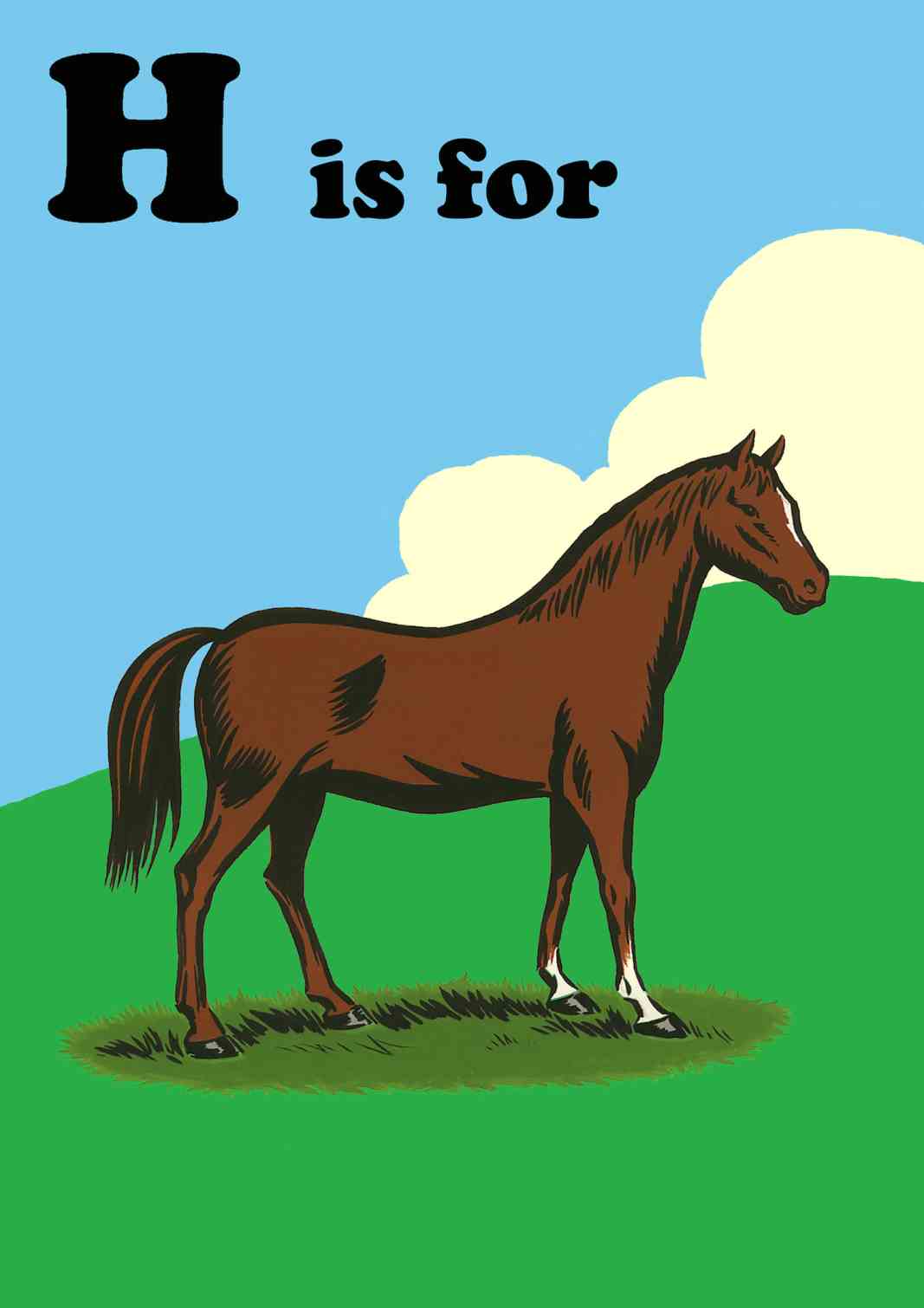 5. What is the best and worst thing about being a freelance illustrator and why?

Best thing- Being busy (but not frantic) Worst thing- Not being busy (or frantic!)

6. Where do you find inspiration for your work? Who influences you?

Inspiration tends to come from the large selection of reference books I’ve collected and surround myself with and the films and TV I watch. If a job requires me to pastiche a particular retro style, I love to soak up, sponge-like, as much as I can of a genre so I can ‘pour it out’ as accurately as possible and at the same time, making it my own, hopefully. Influences are largely other illustrators, I would say, too numerous to mention but from the Golden Age to the Present day. 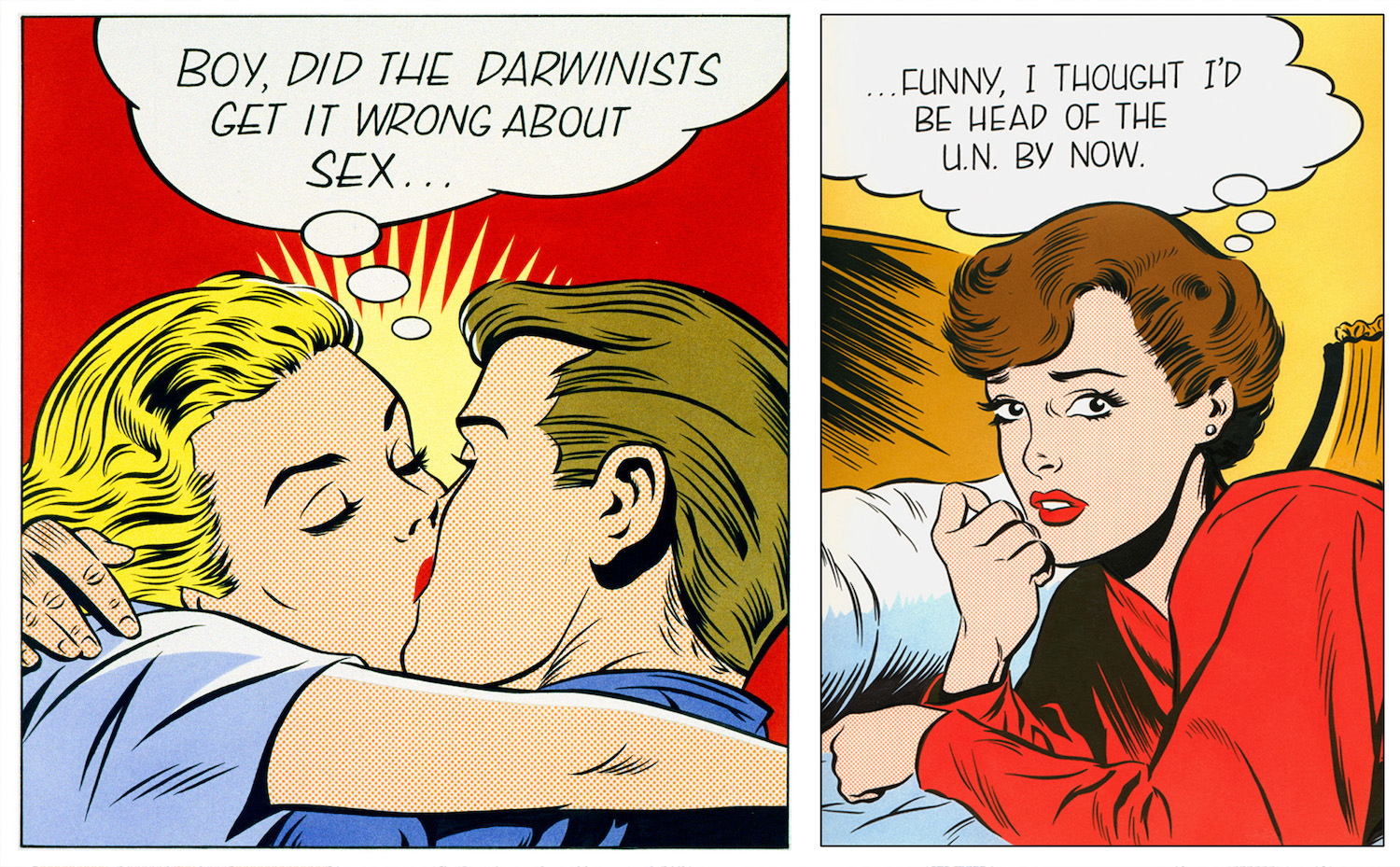 Comics were so important to me, they virtually taught me to draw. I would slavishly copy anything that caught my eye in American and British publications from an early age. America does seem to celebrate their artists more than we do here. Comic and Commercial artists are household names in The States but can you say that here? Still like comics and keep my eye on the market but I find a lot of modern examples, over wrought, and lack charm, somehow.

7. How did you develop your signature style? How does it differ to when you first started out?

Not sure I have a signature style really; it changes to suit the job in hand. Finding the best style to accentuate the idea behind an illustration is very important to me. I think I’ve always approached my work the same way. I suppose I’d liken it to an actor taking on different roles….I’m a ‘method’ illustrator ha ha! People do say they can spot my work, but I feel like it’s wearing a disguise most of the time. I’m possibly not the best judge really. 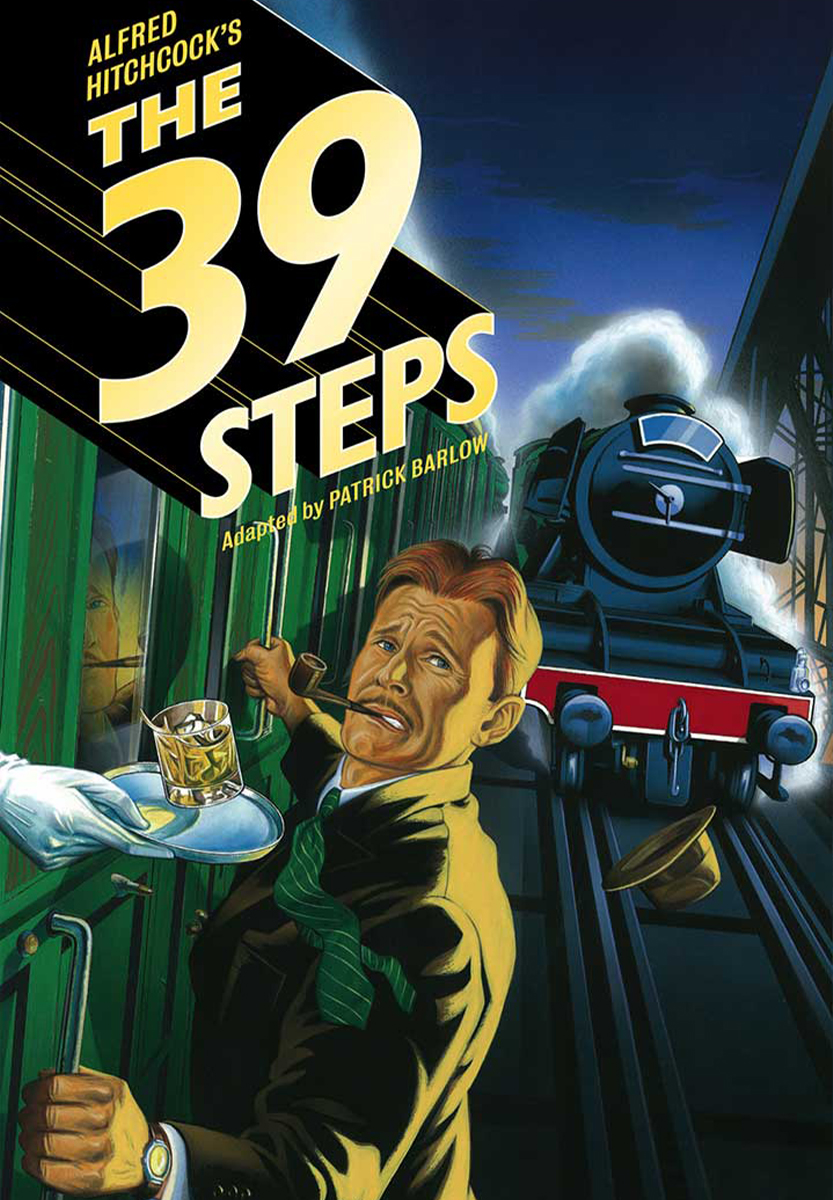 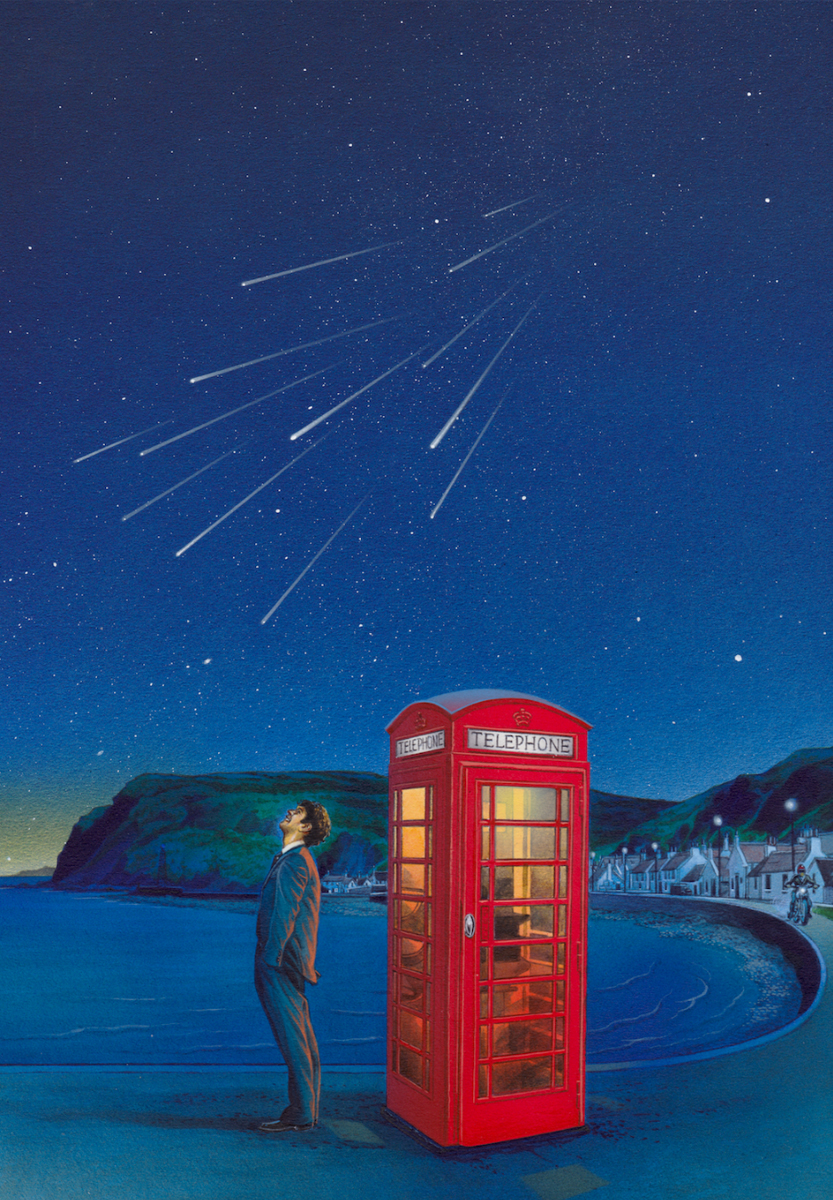 8. Looking forward to 2022, what and who would be your dream project or client?

At the risk of upsetting some clients, a dream project would be one that wasn’t a design by committee job, which many seem to be these days. This dilutes the creative process hugely and must be frustrating for A.Ds Working one to one with an Art Director without the pressure of having a squad of people he or she has to check in with before offering opinions and ideas would be a big plus. I realise this is probably impossible these days, but I can dream. On a more positive note, a series of interesting book jackets would go down very nicely.

9. What do you wish you’d known when just starting out that you know now?

Perhaps not being a “jack of all trades” and try to be a master of one? Continued…….. But I like not being tied to one approach although it seems this causes problems for modern day commissioners of illustration because they can’t easily bracket you. I wouldn’t change anything, to be honest, I like dabbling! 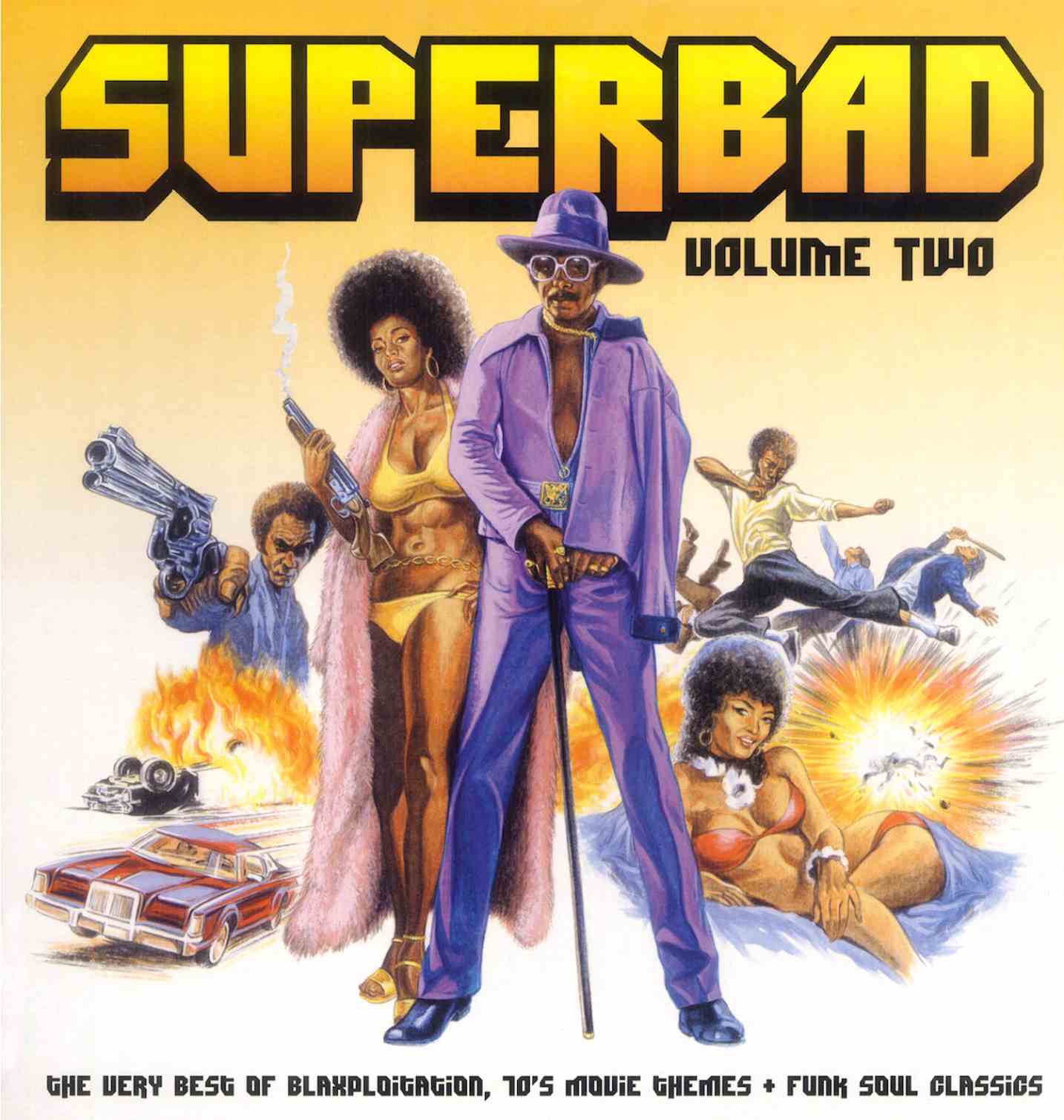 10. Having worked on various projects from advertising to editorial to packaging — which has been your favourite avenue and why?

Editorial, for the freedom it gives you (or it used to) I got my first commission, from the Radio Times, on leaving college and they, especially, allowed me to develop all sorts of styles and ideas along the way….and keep coming back. In my experience it’s more prescriptive now but still a fun area to work in. 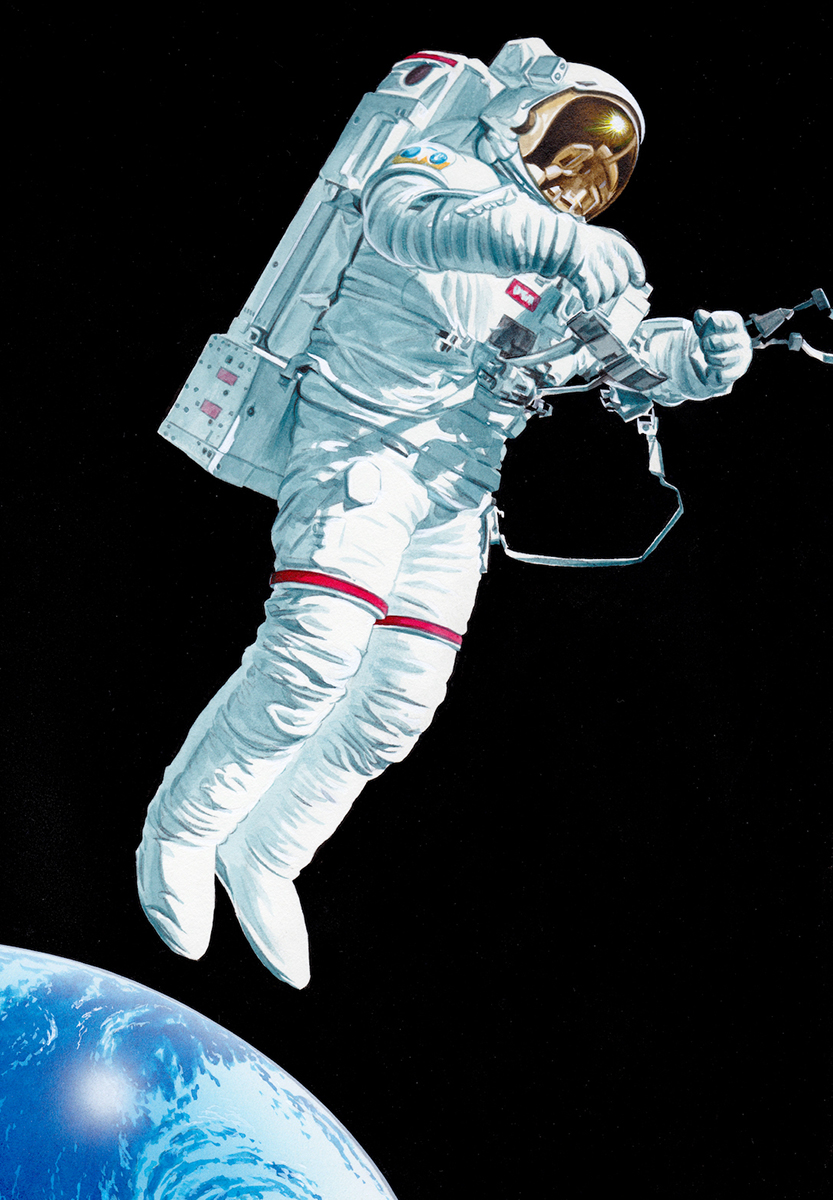 11. What message do you hope people take away from your work?

A sense of enjoyment and, hopefully a mastery of the traditional techniques (although I’m still working on that!)

Love this and want to see more? Take a tour of Mark’s refreshed portfolio!

If you’ve got a project on the boil, get started now by dropping us an email at info@centralillustration.com