After graduating from the RCA, Paul's work quickly became a staple of British newspapers and magazines before breaking into the broader spheres of advertising with clients such as Volkswagen, British Airways and Shell. His uniquely eccentric view of British quirkiness is unrivaled in its wit and weirdness, leading the Independent on Sunday to list him among the UK's 10 leading illustrators. 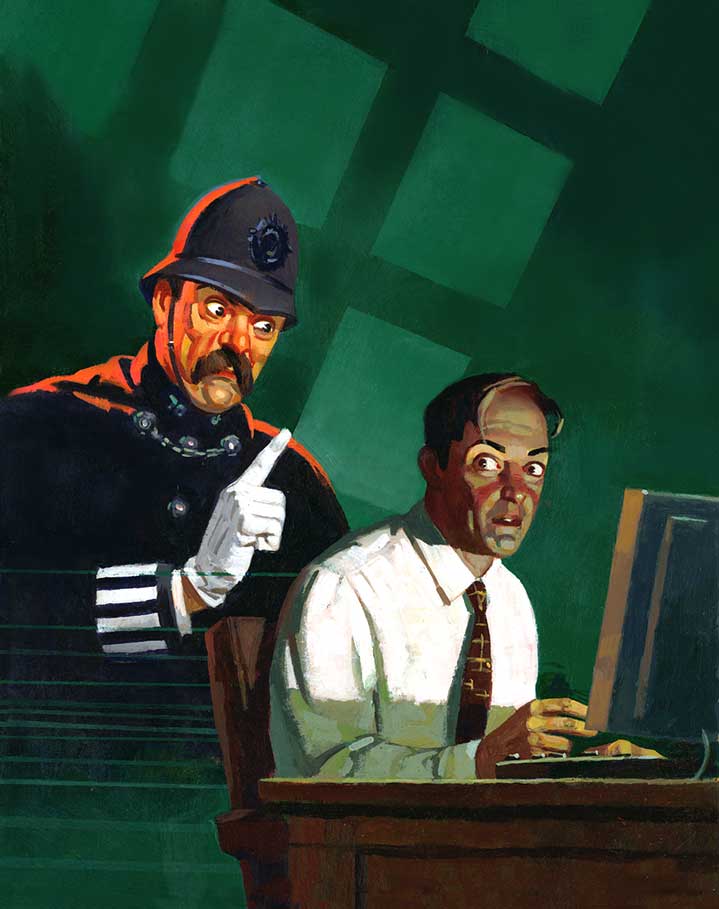 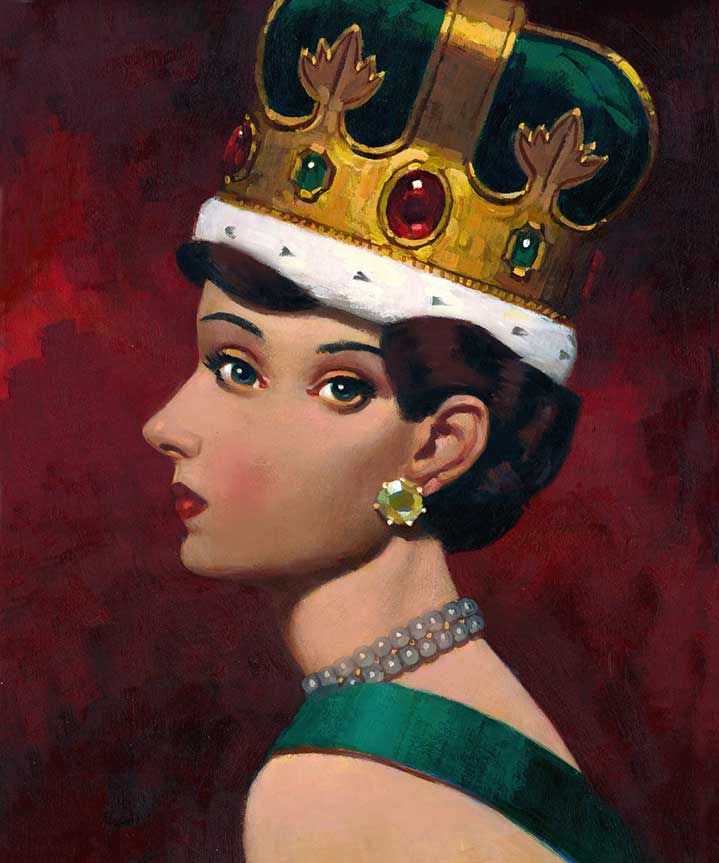 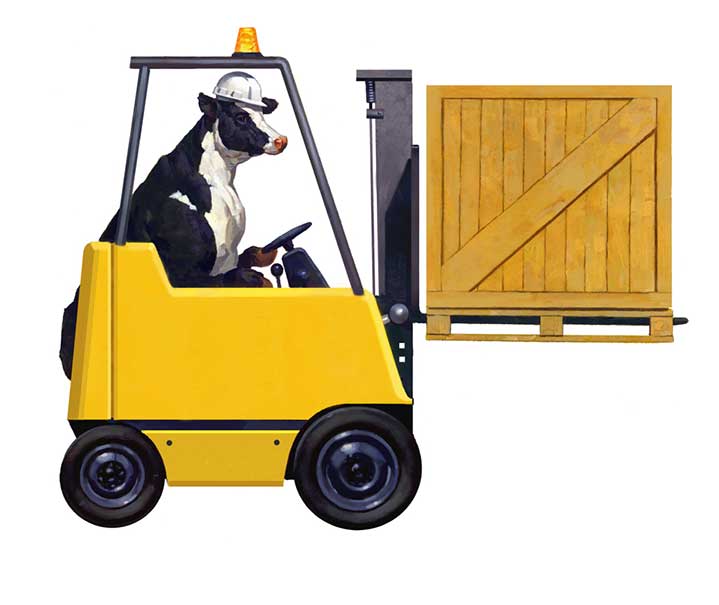 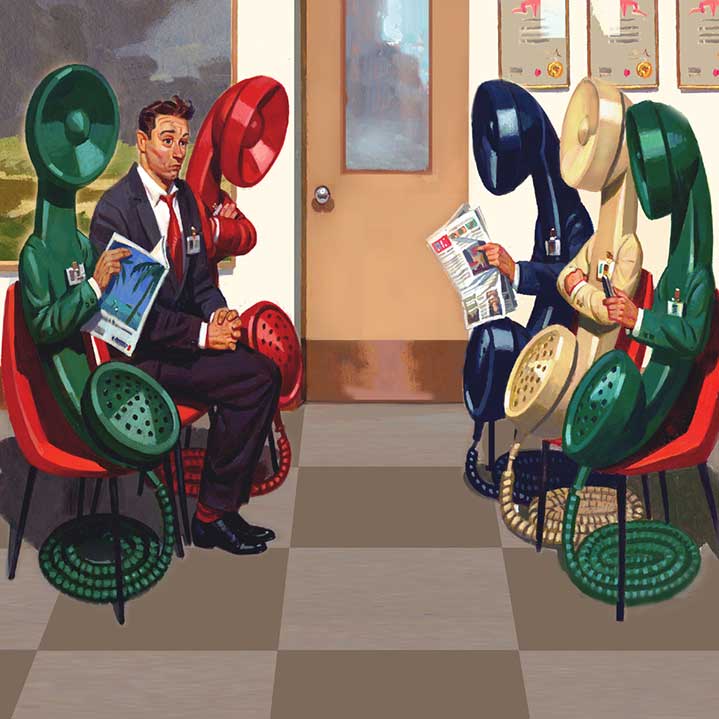 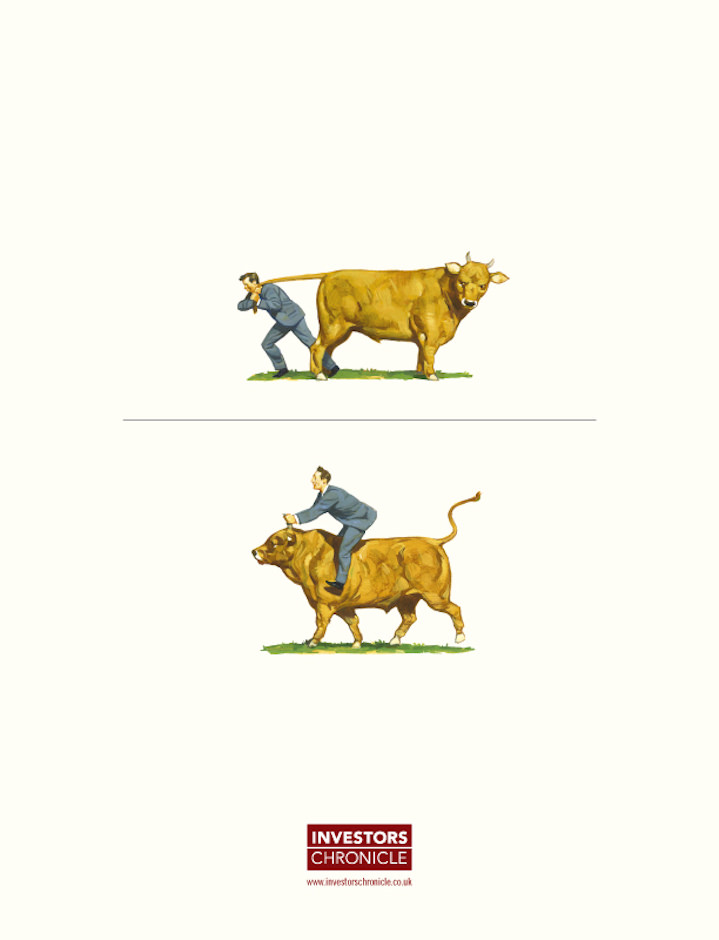 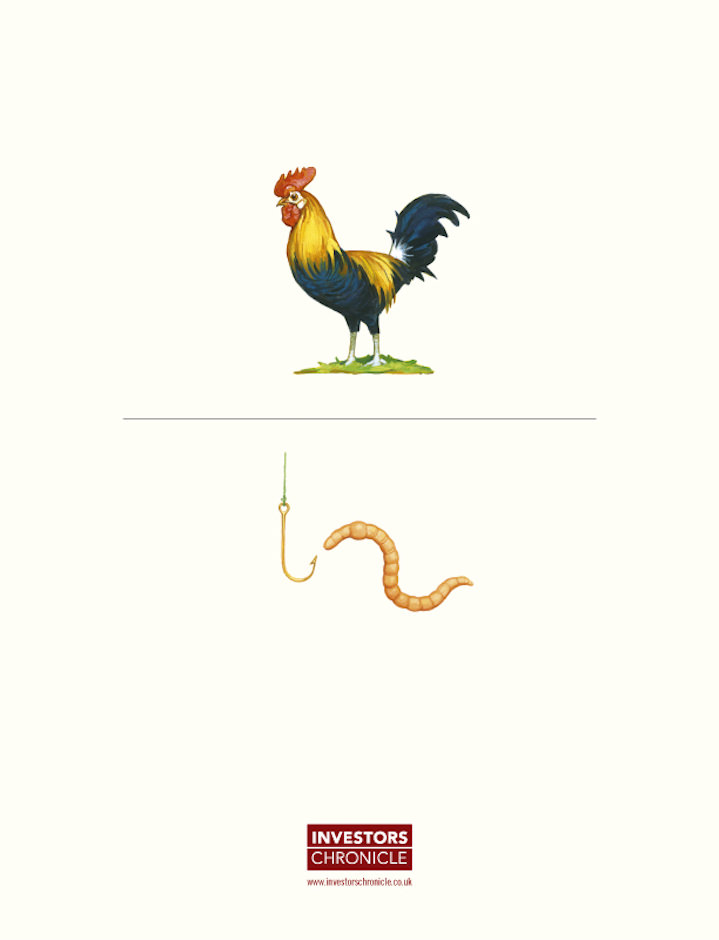 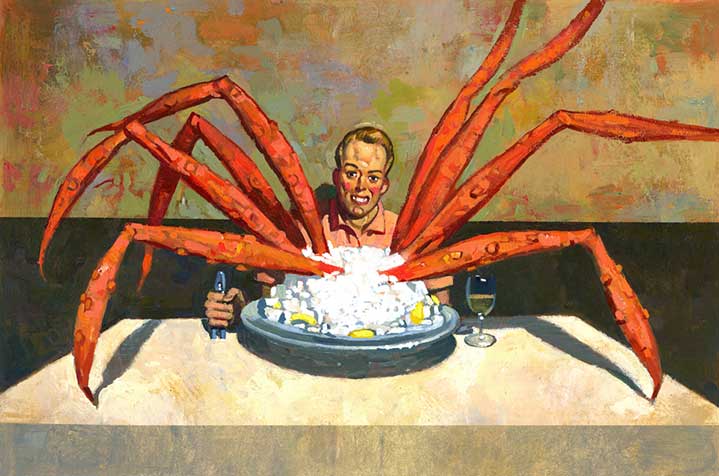 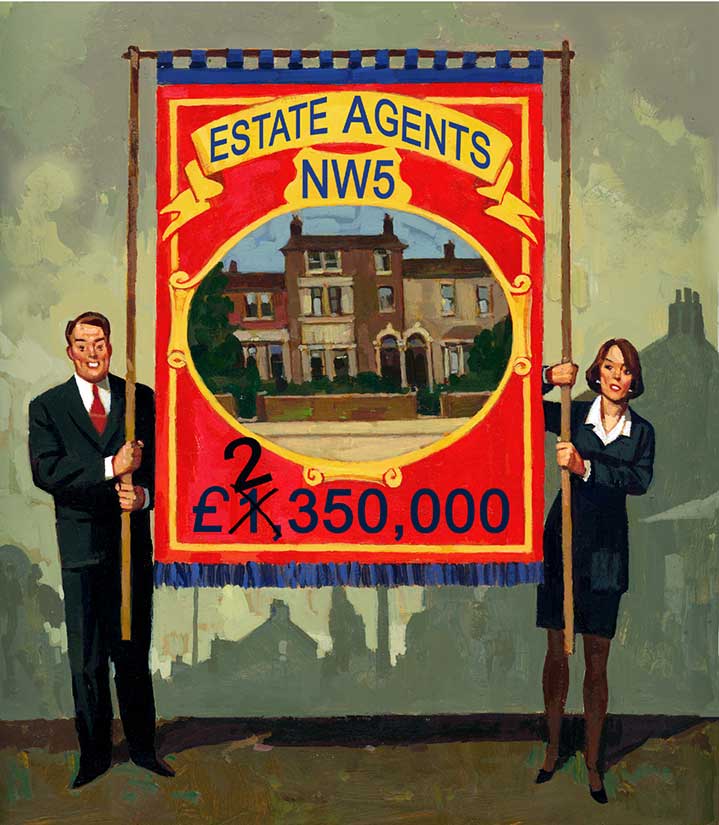 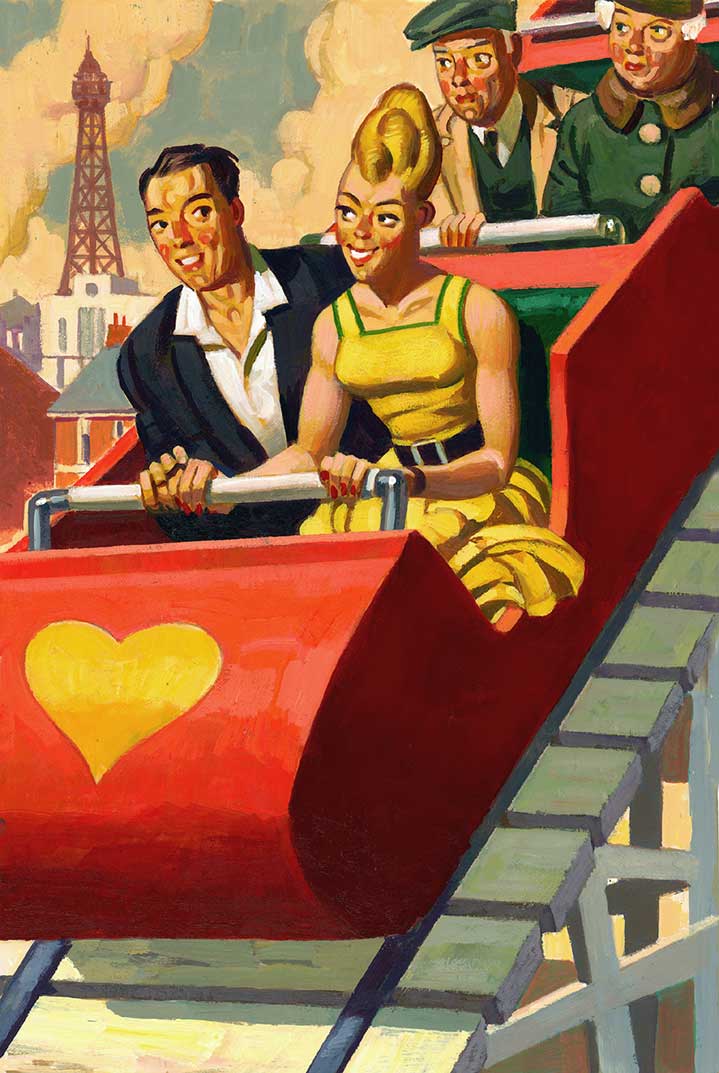 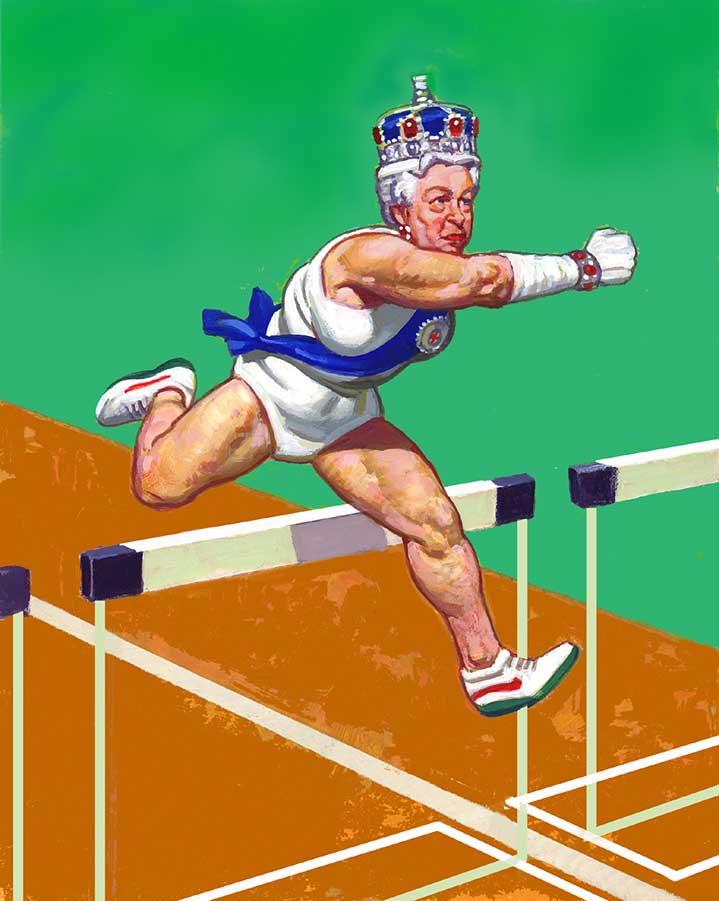 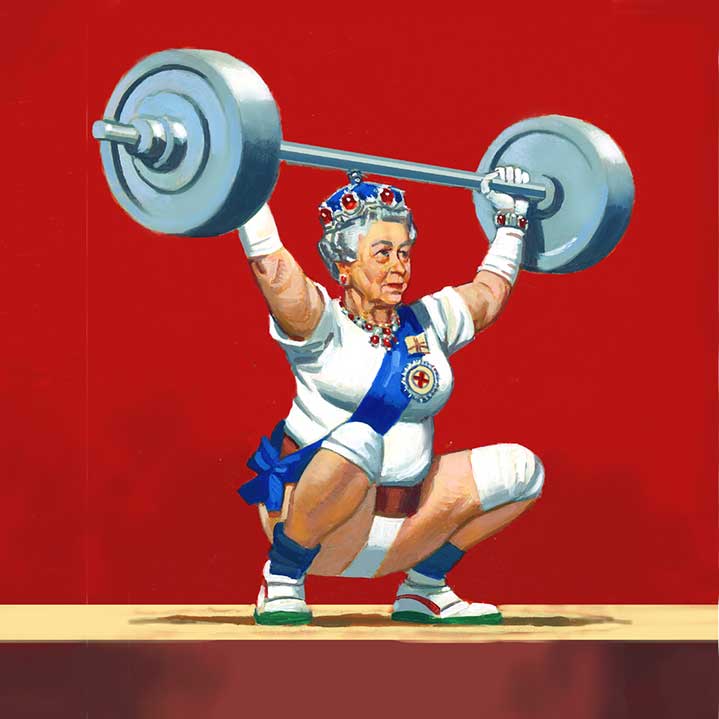 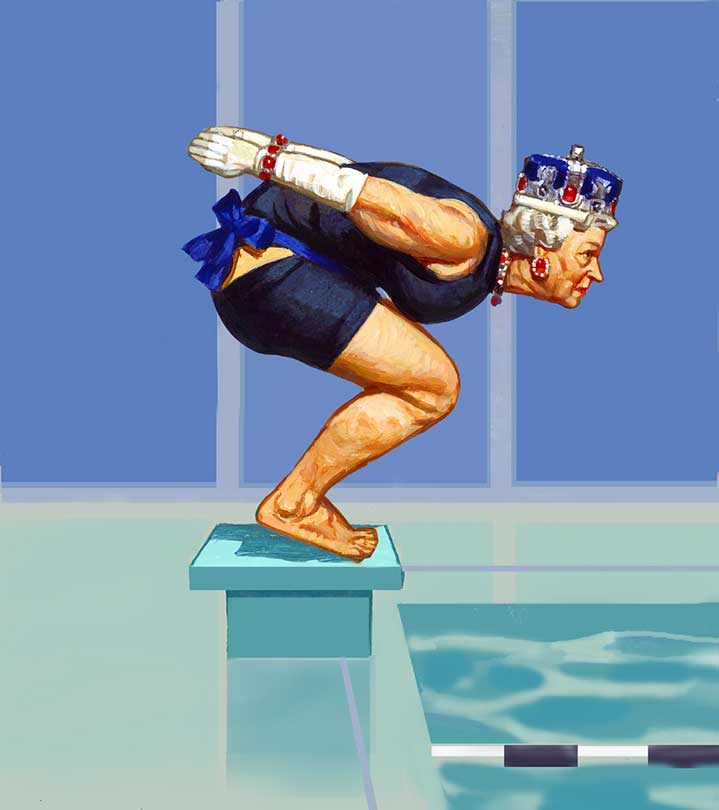 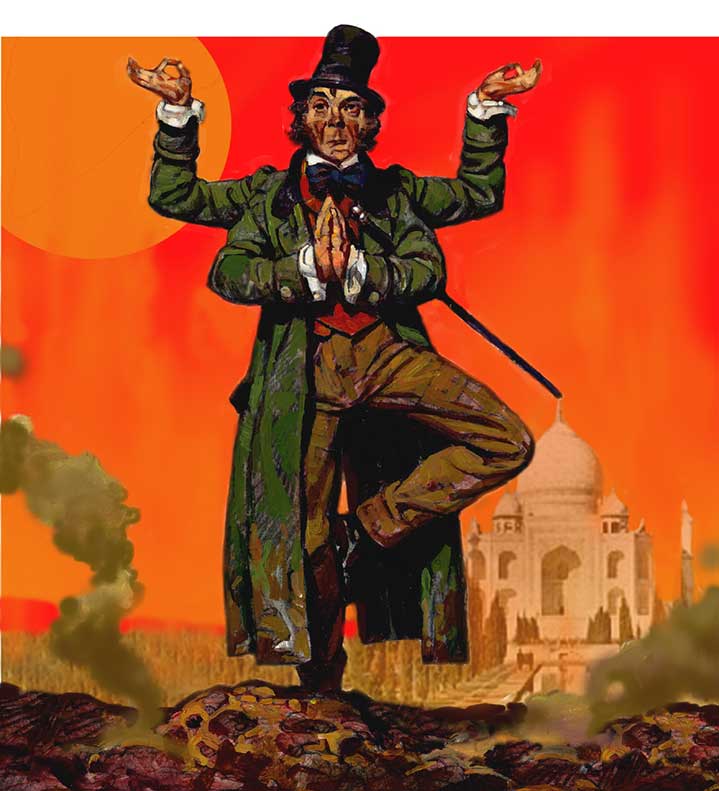 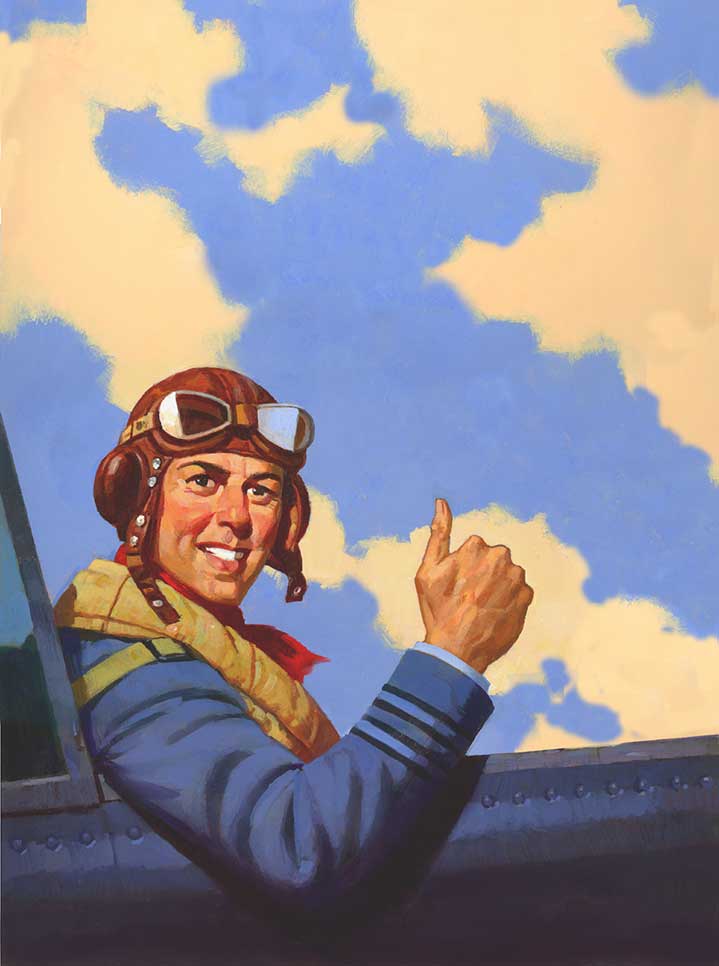 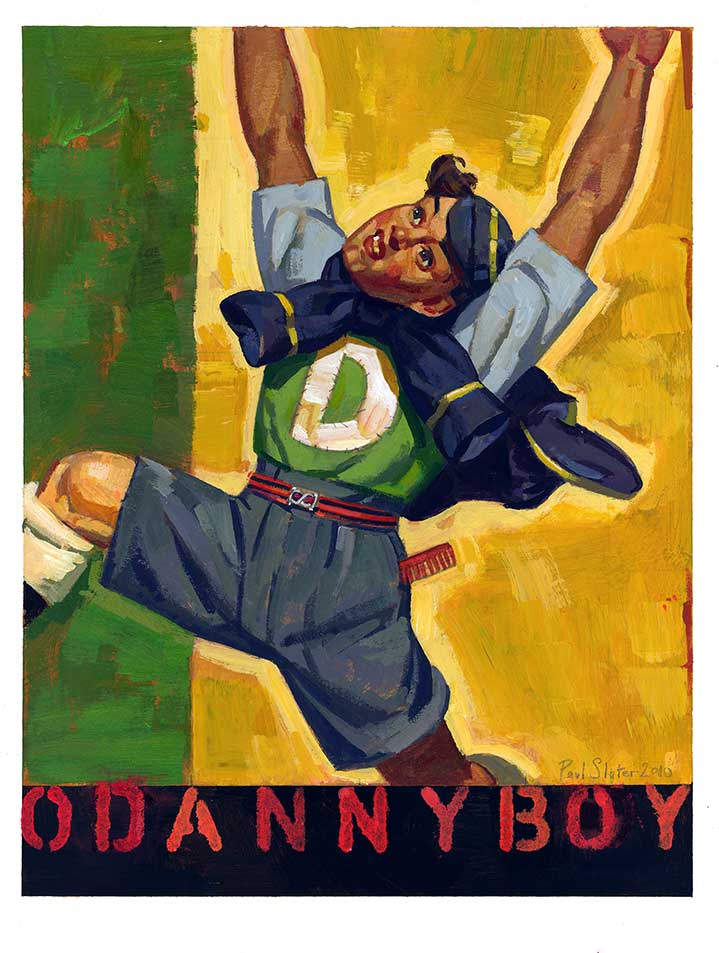 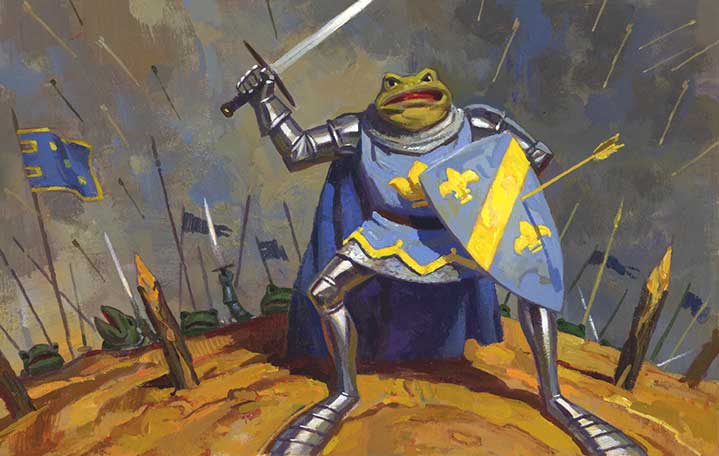 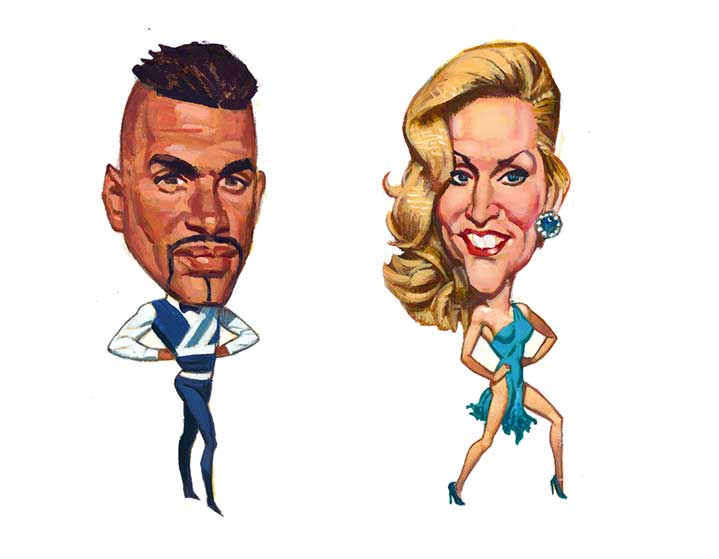 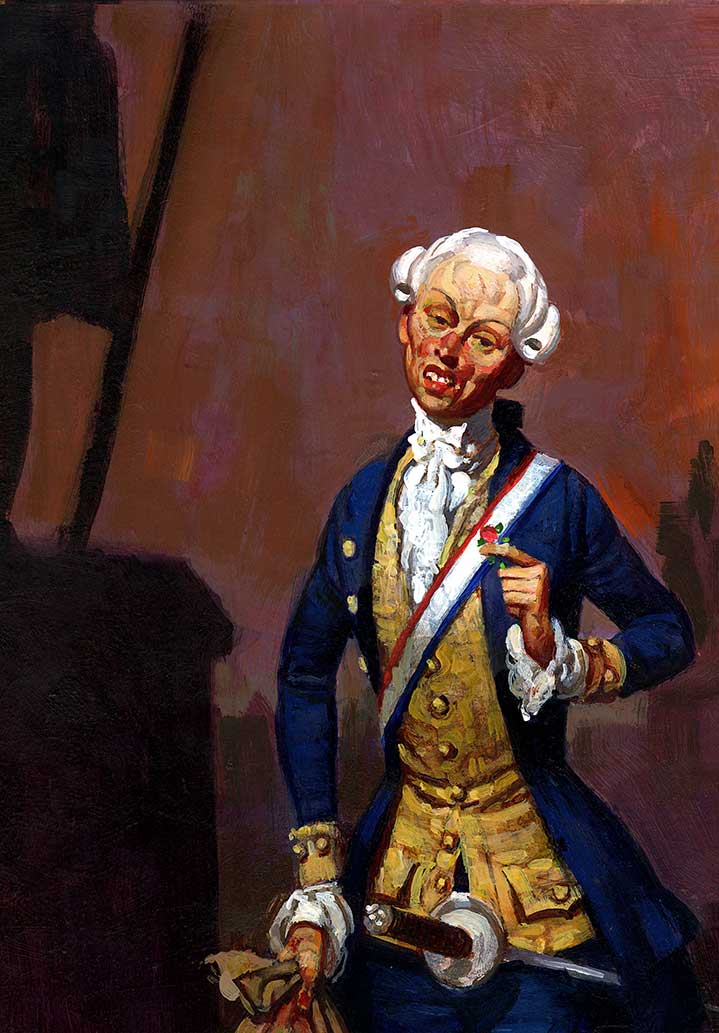 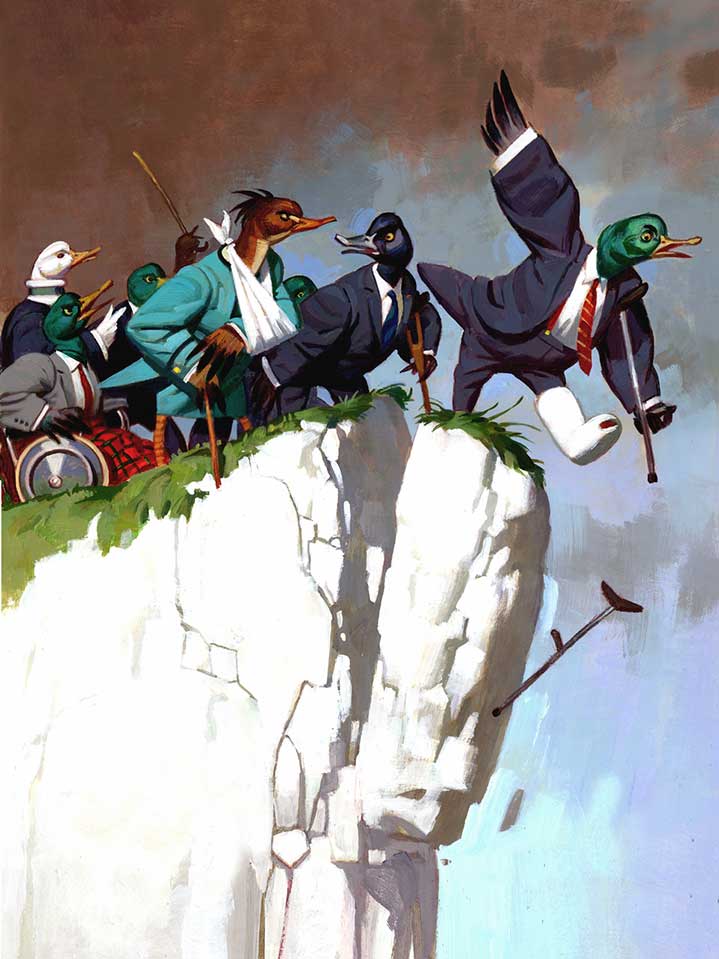 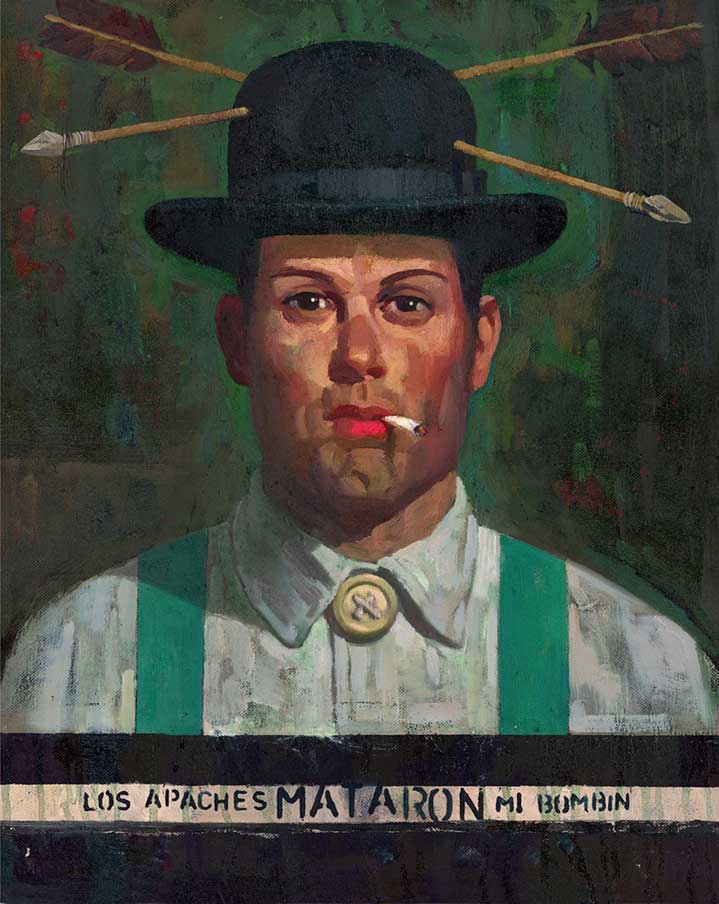 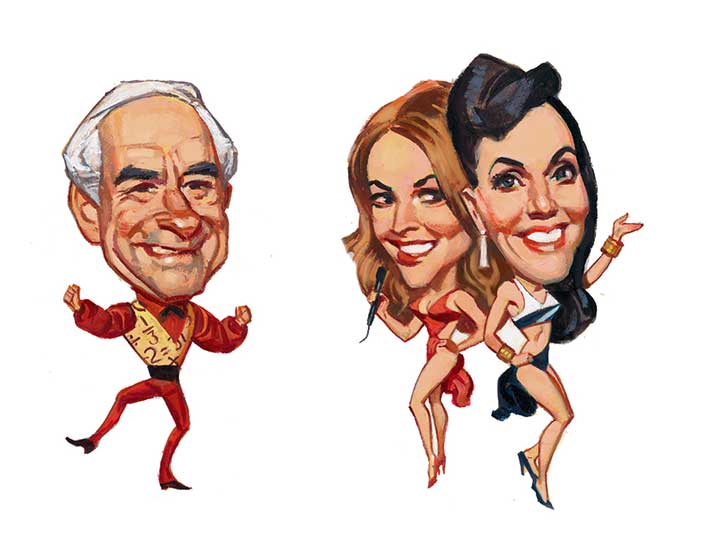 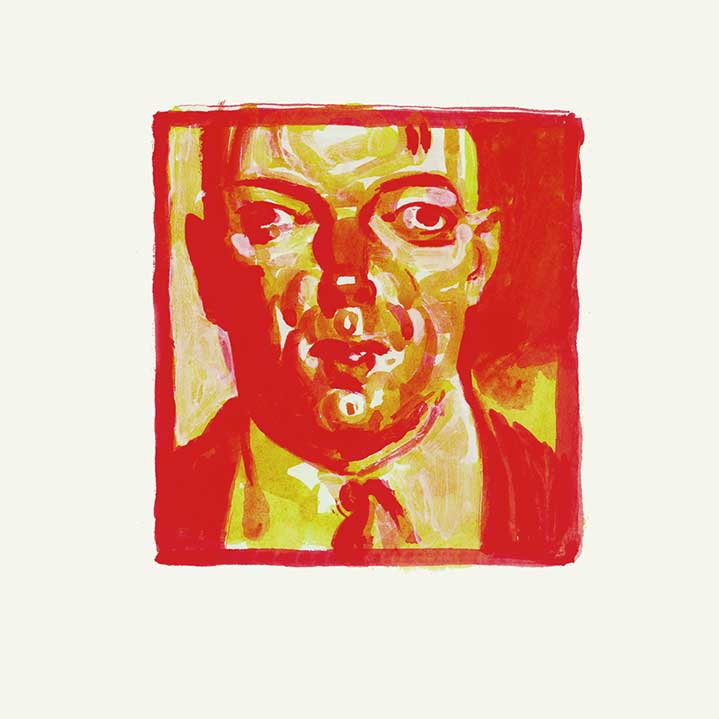 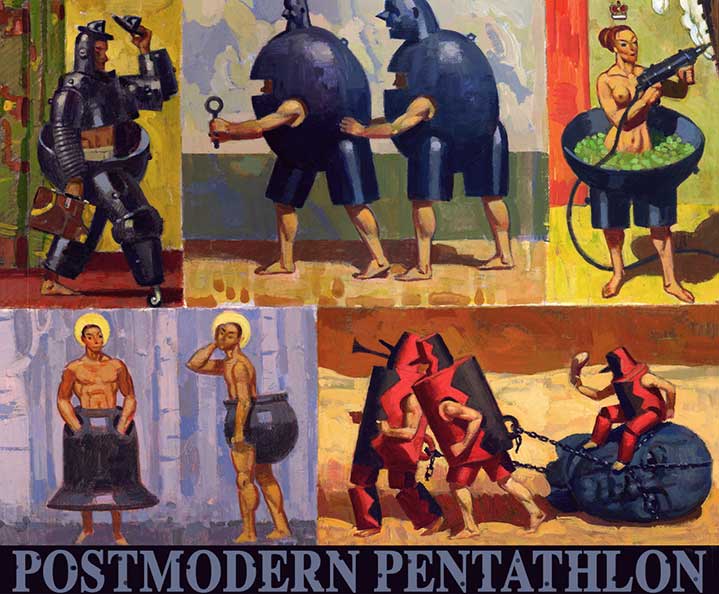 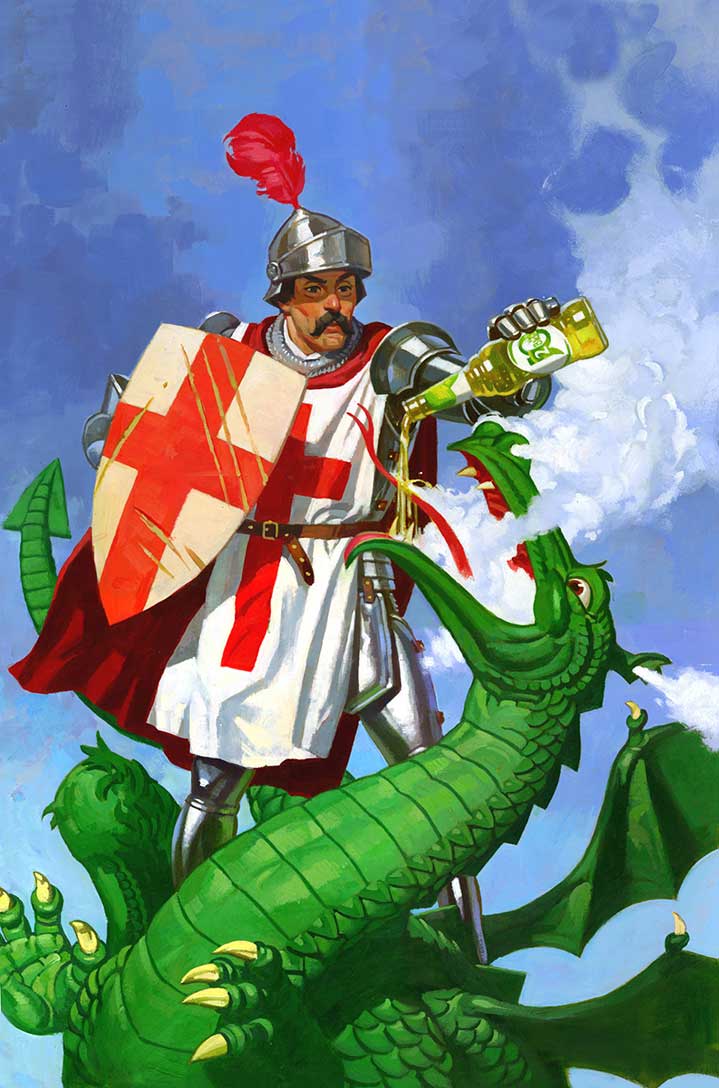 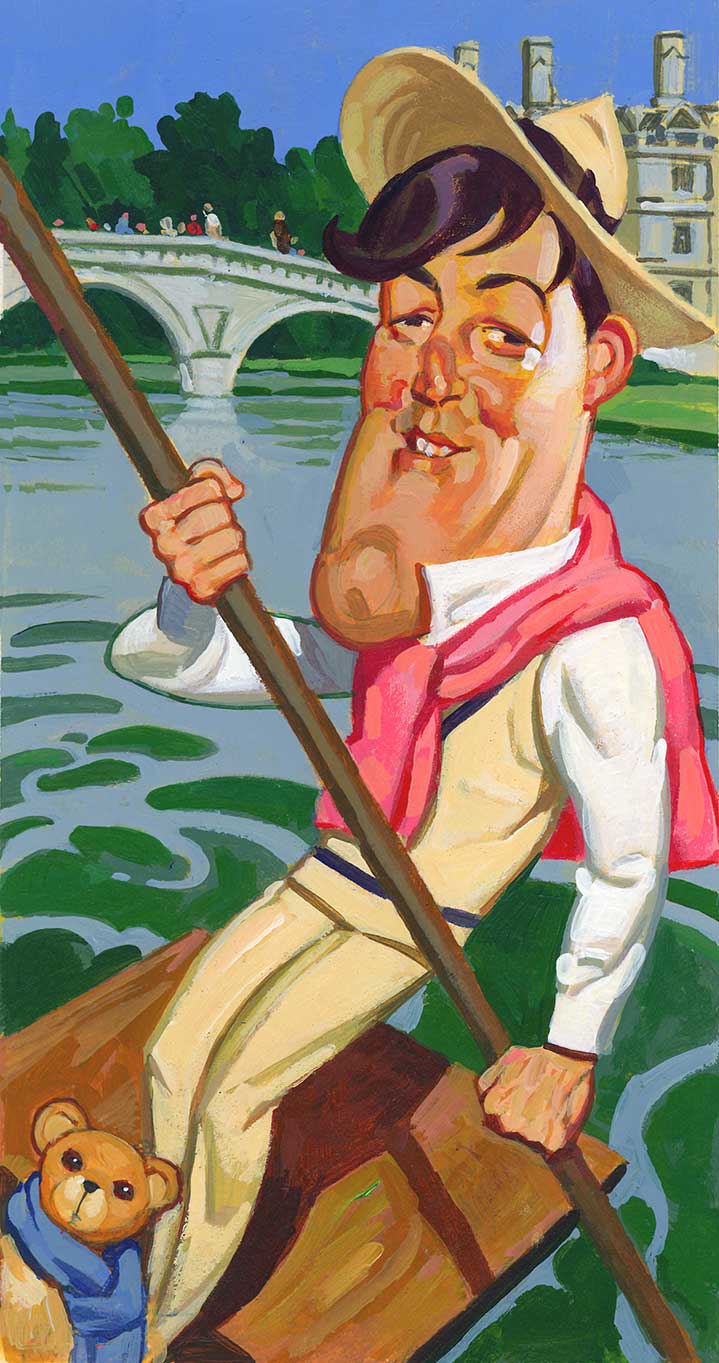 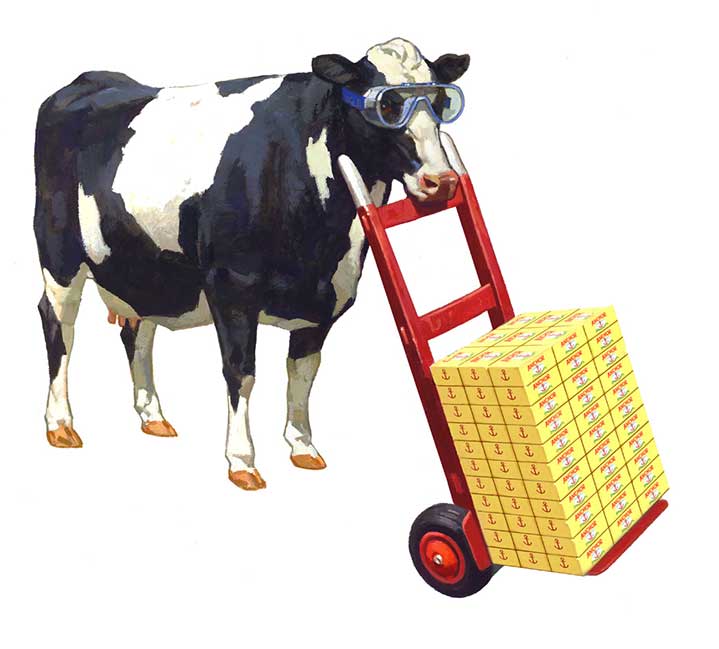 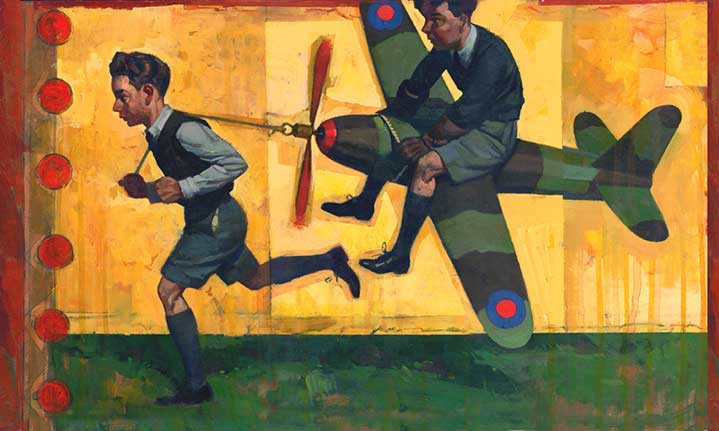 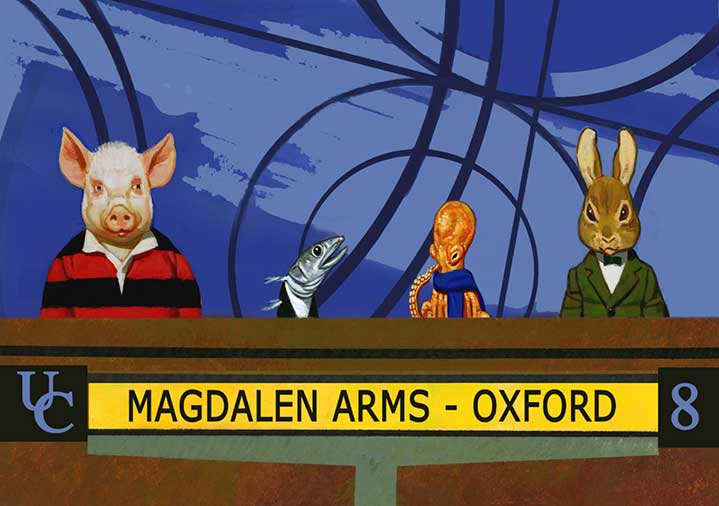