After art school, Mike set up his own design group, TWD, in 1970. Five years later after great success, he sold up and began a new career writing and illustrating his own books such as The Ultimate Alphabet and The Ultimate Noah's Ark, which soon came to be bestsellers.

For a while, he lived in a 13th Century stone mas in the south of France where he was the subject of an award-winning documentary on his life and work. Now back in London he continues to produce illustrated books and novels, commissioned commercial illustration work and fine art paintings. 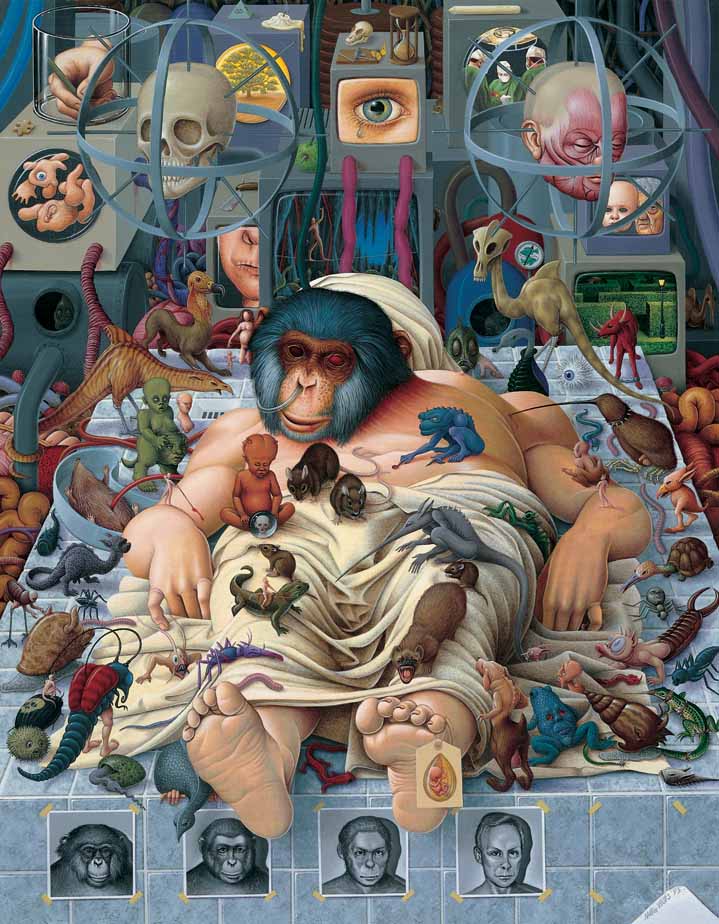 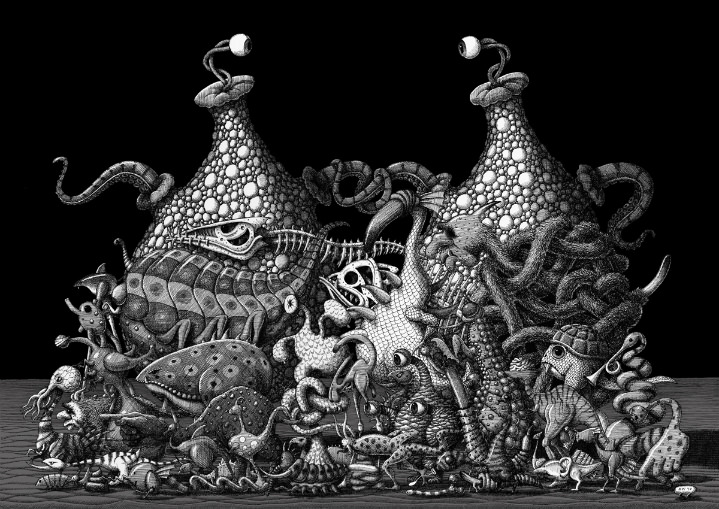 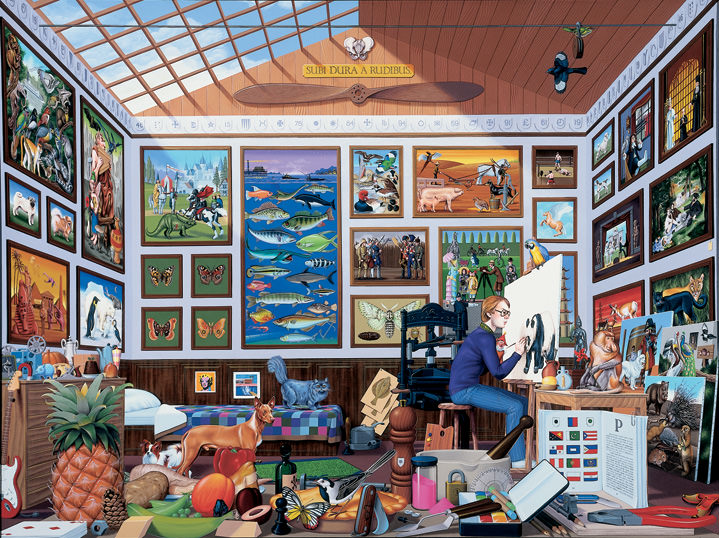 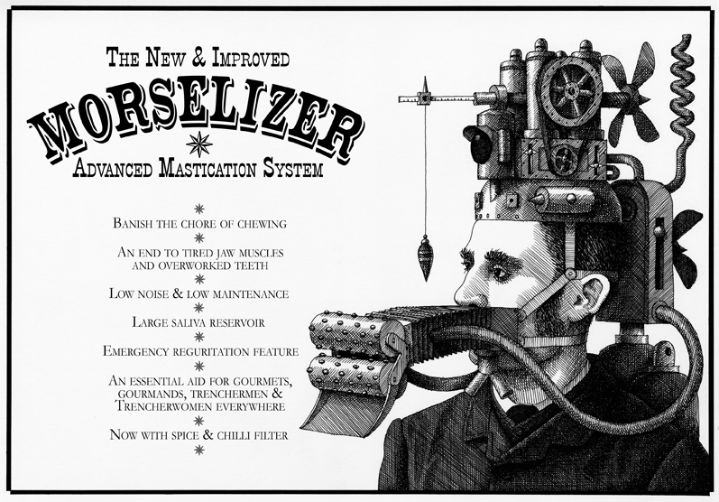 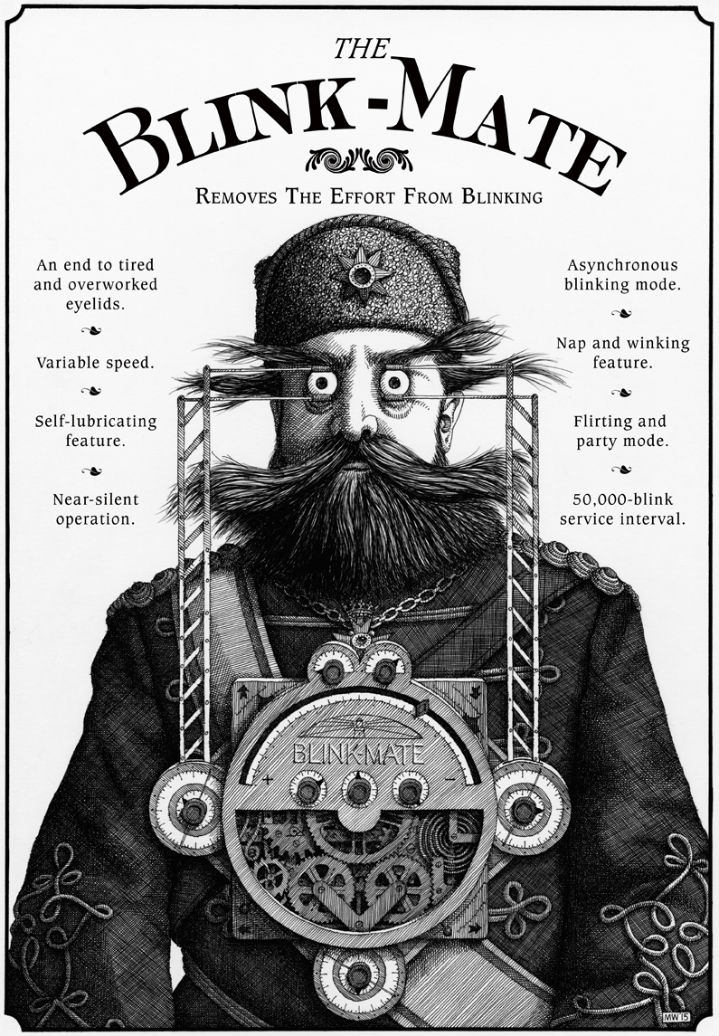 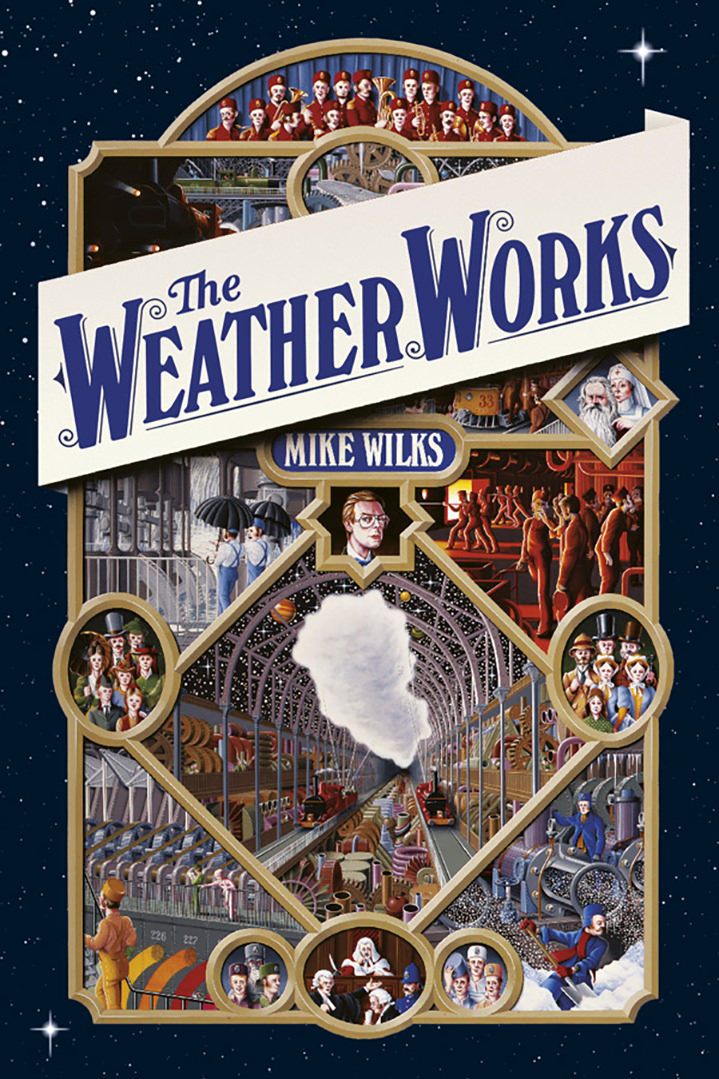 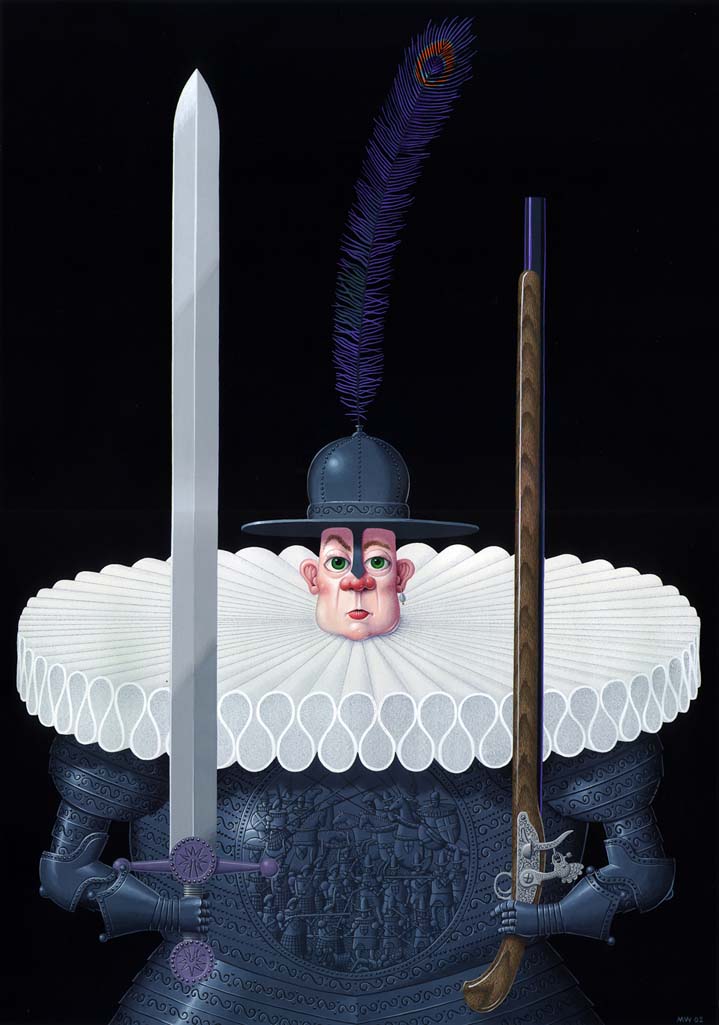 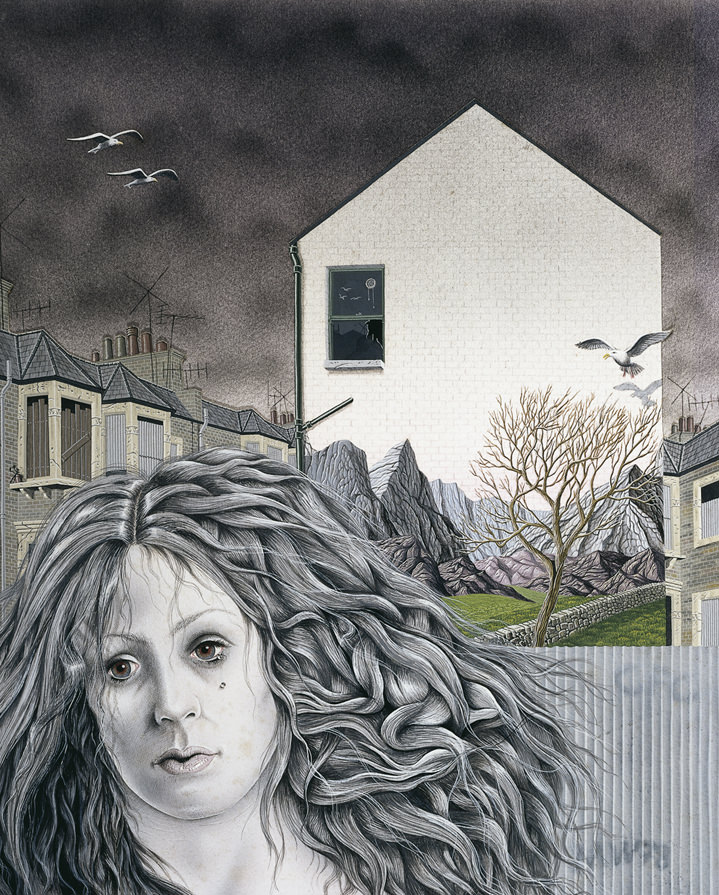 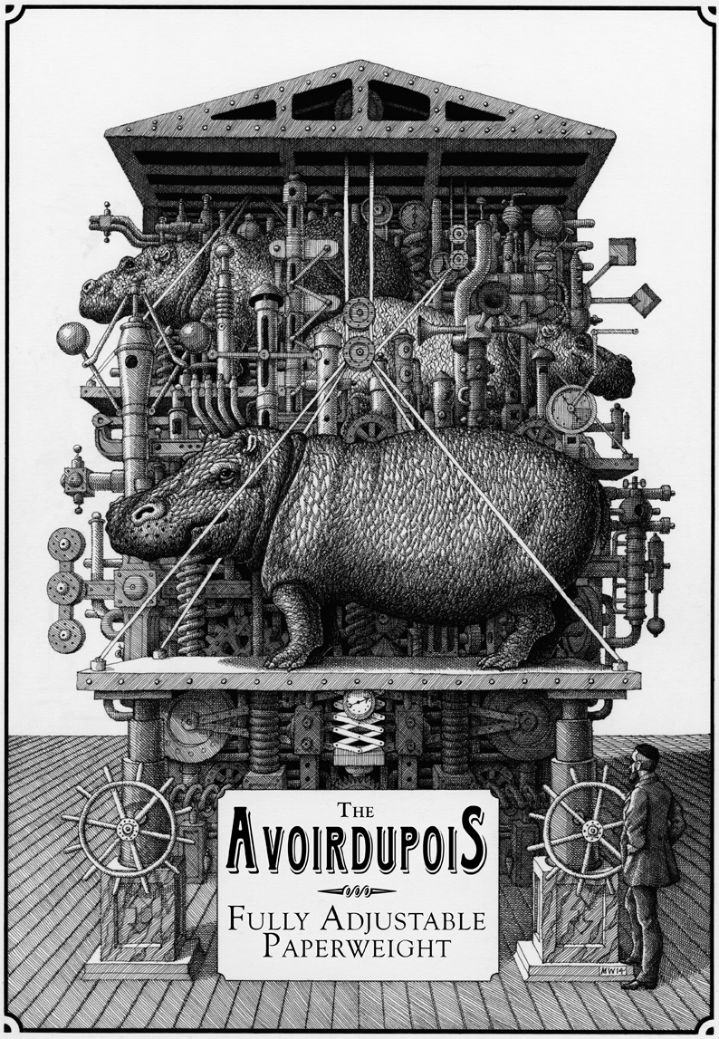 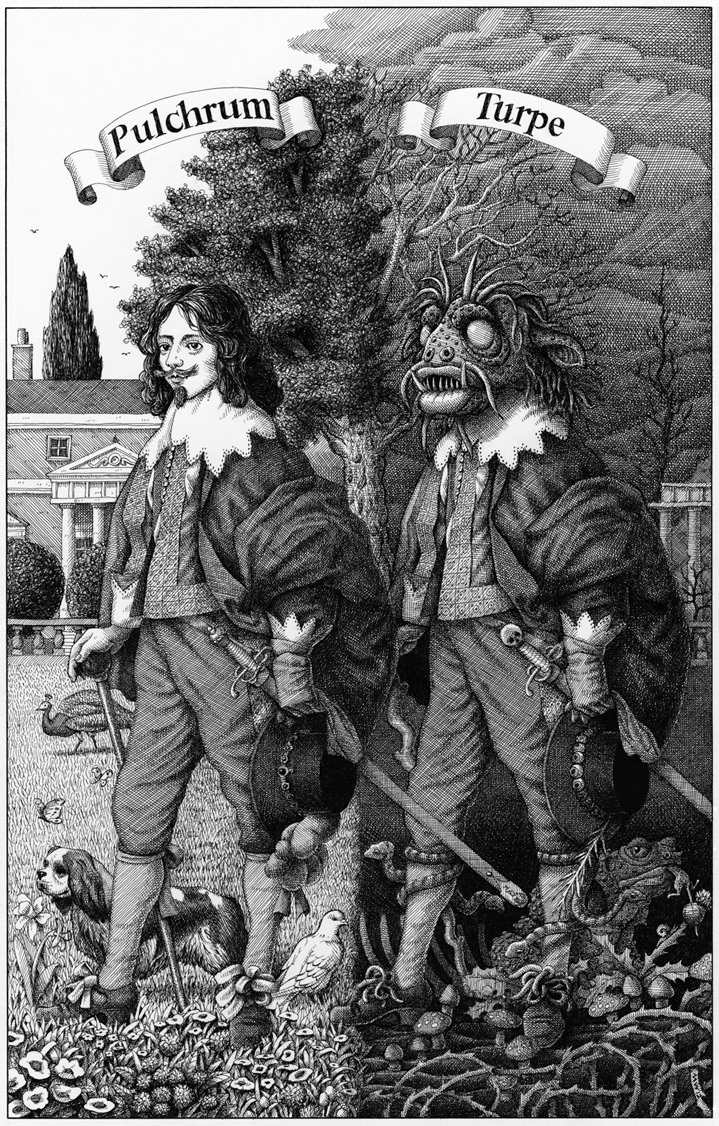 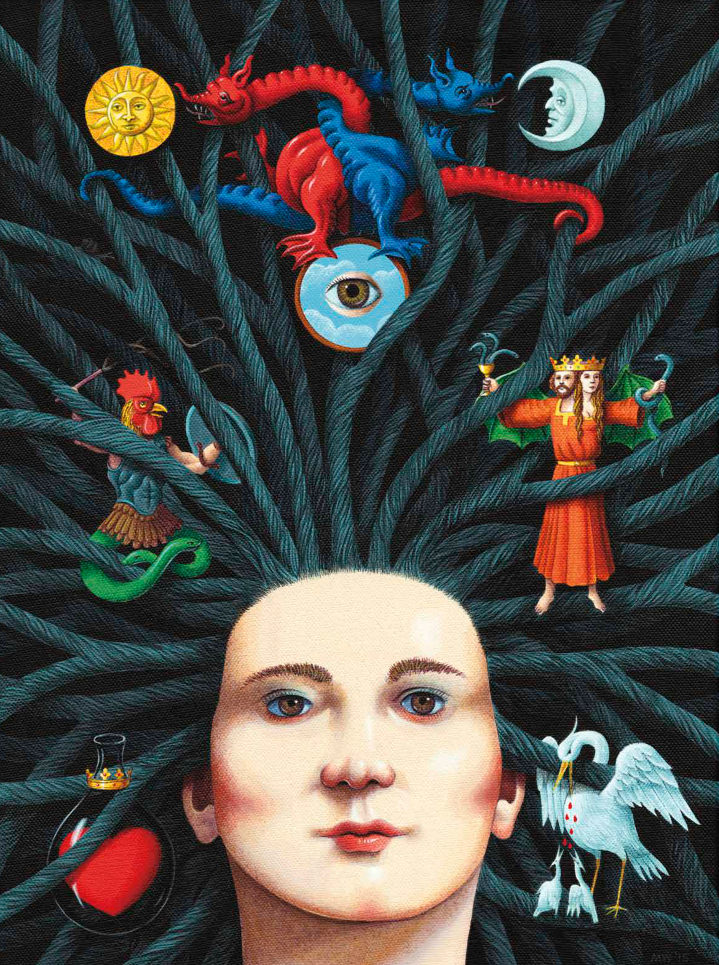 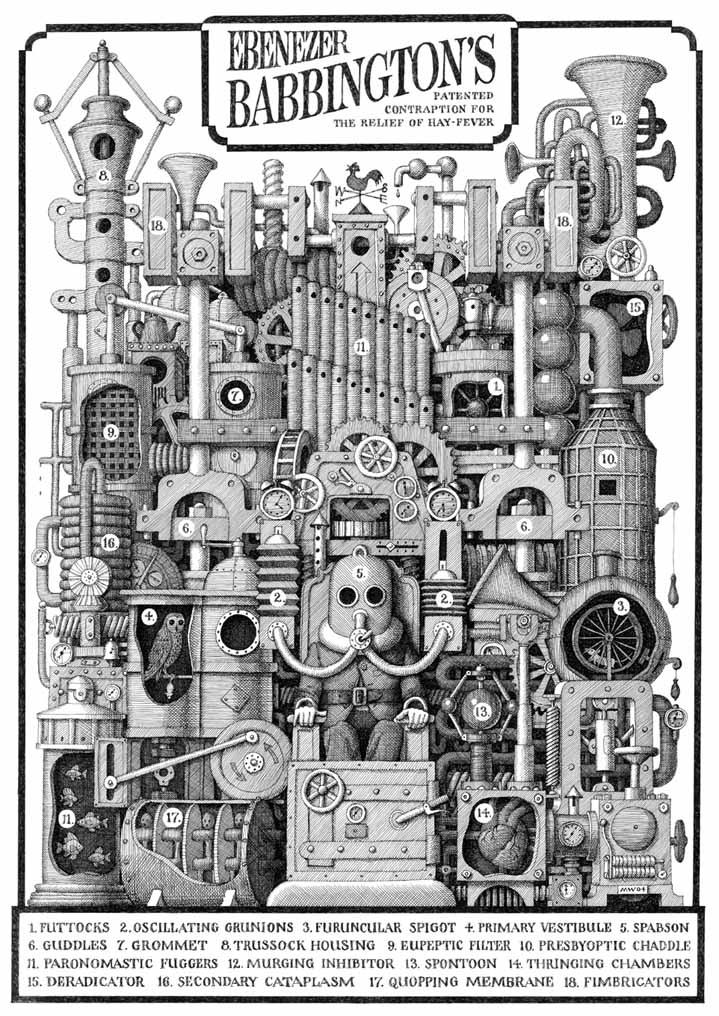 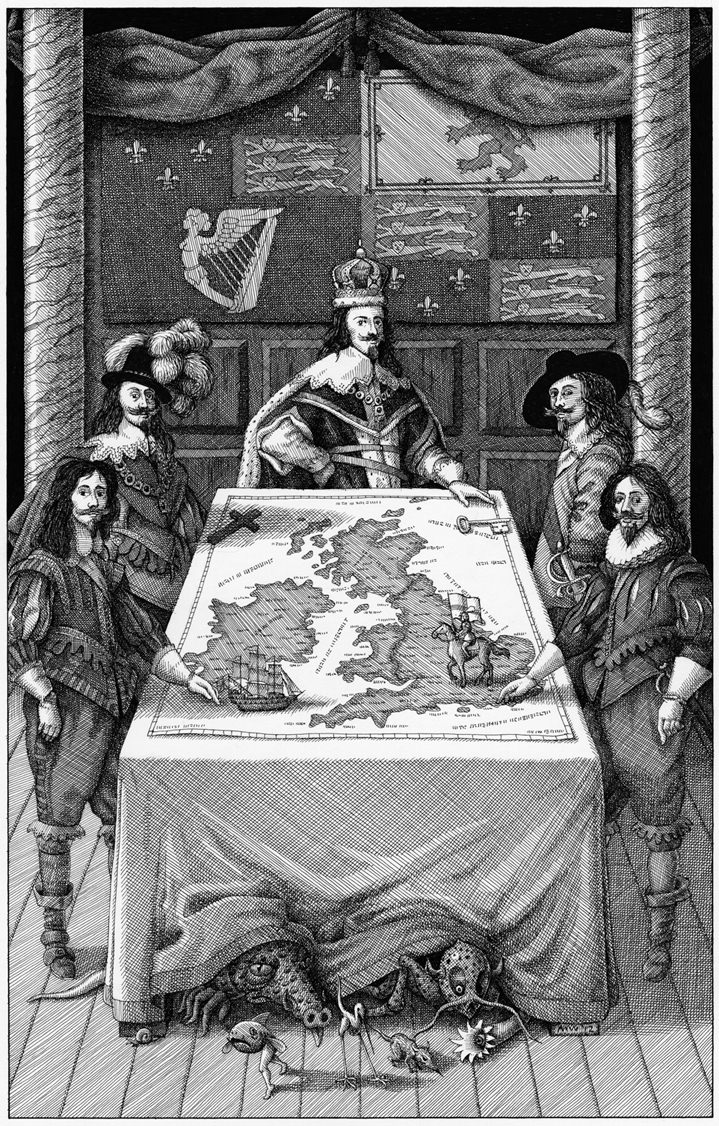 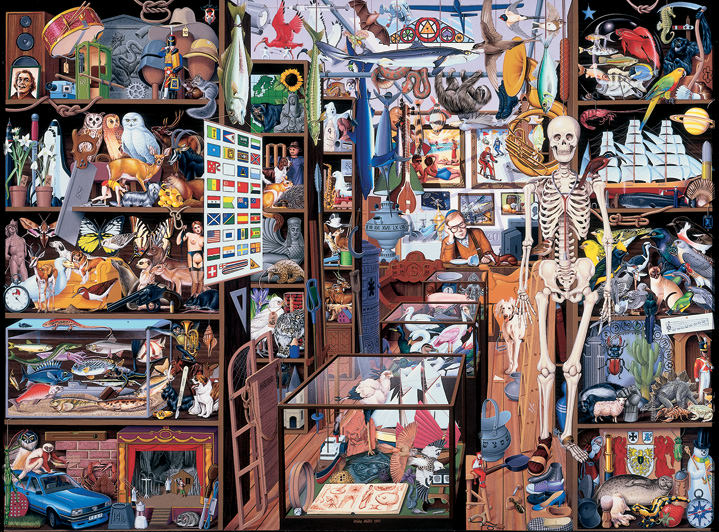 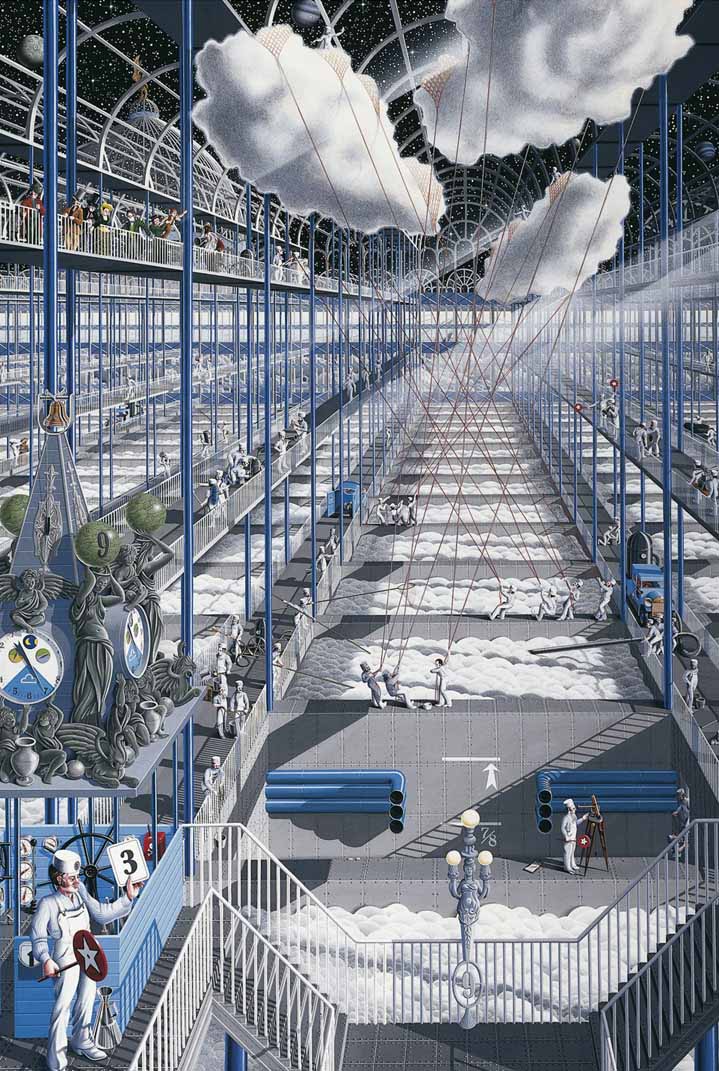 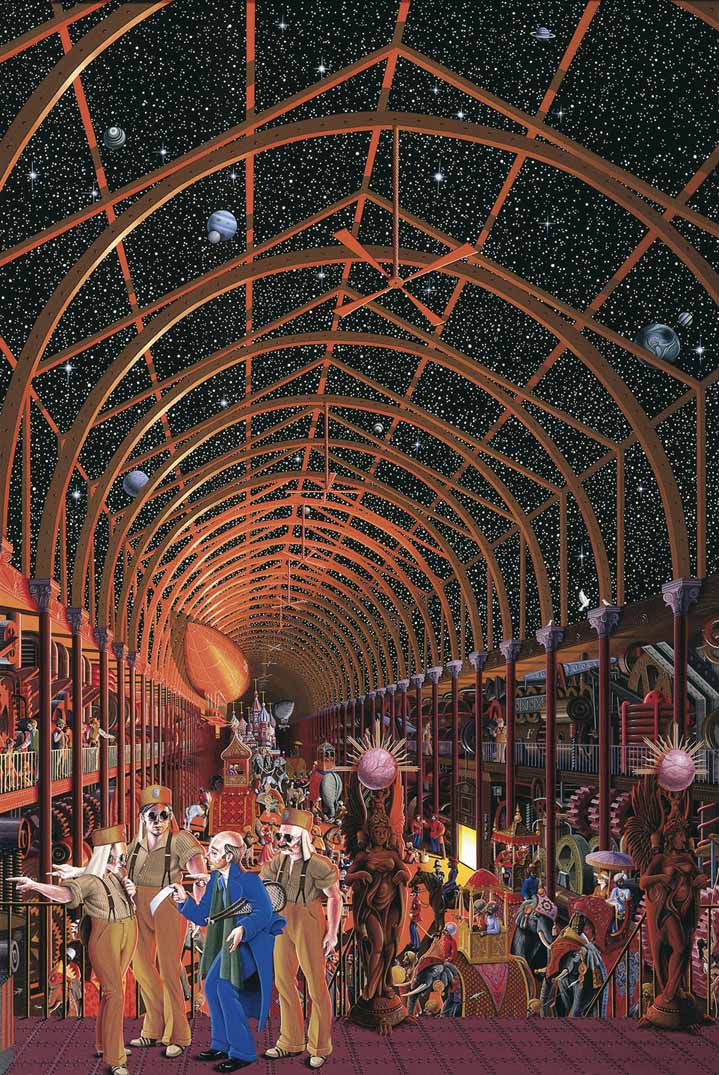 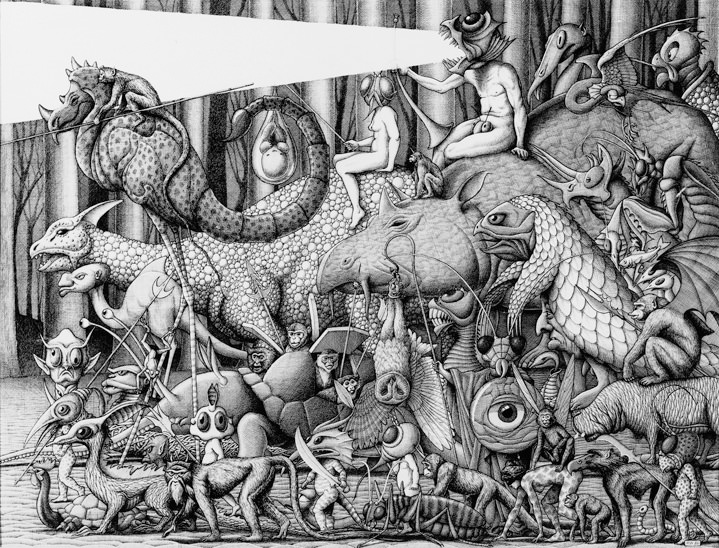 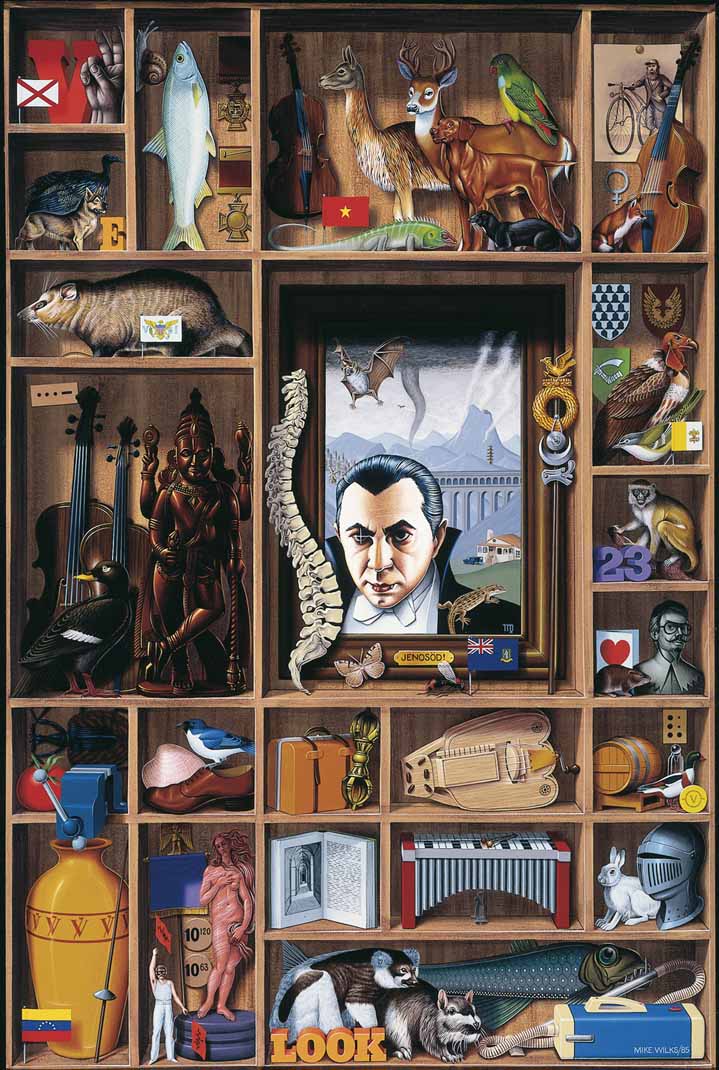 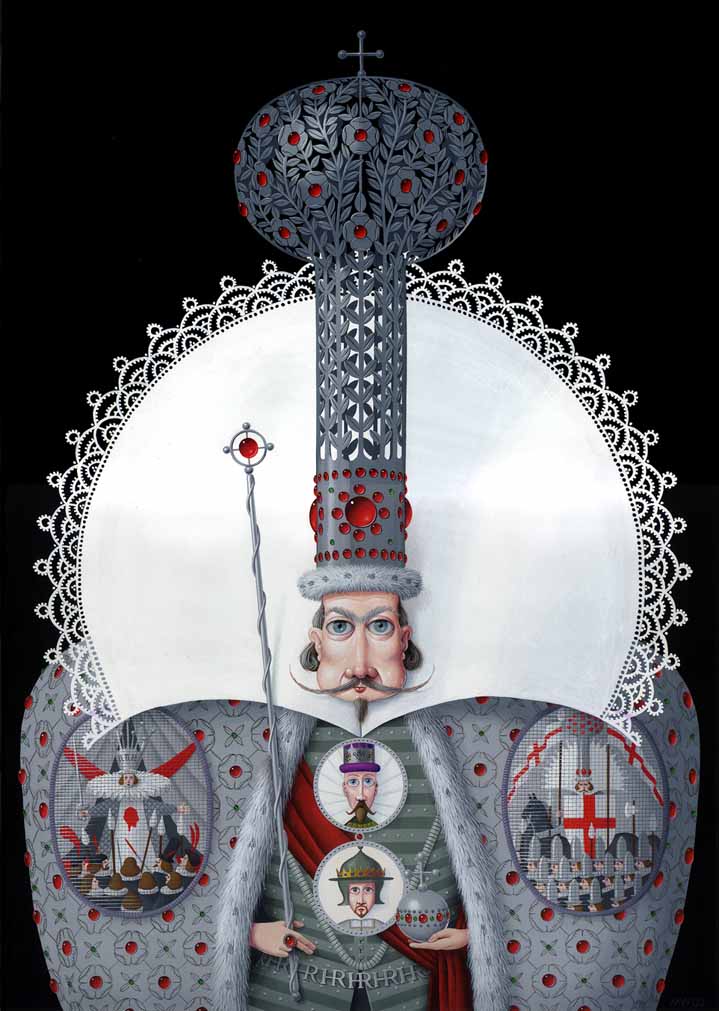 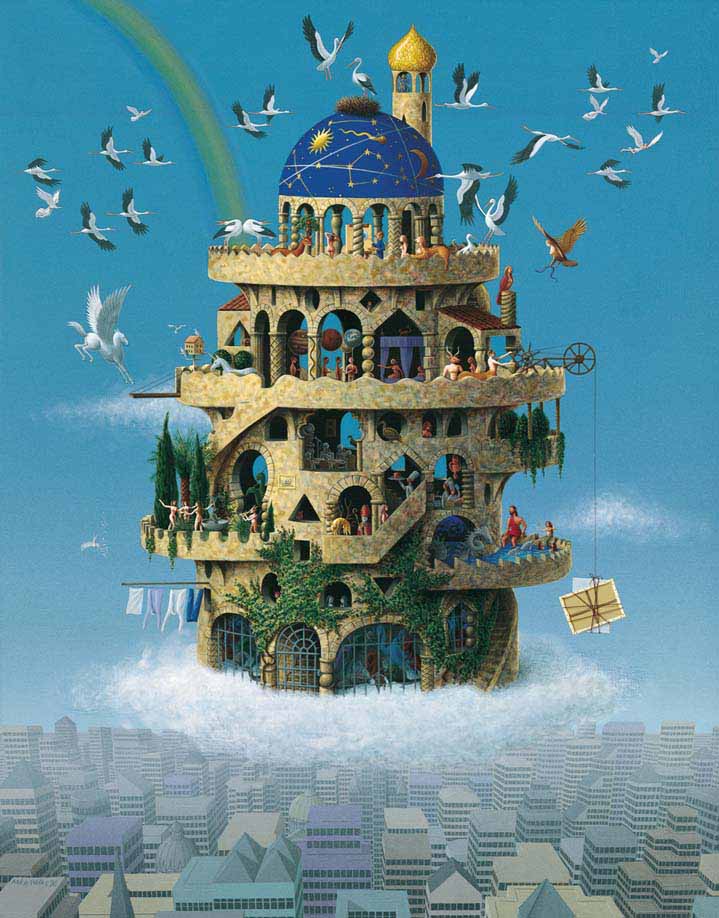 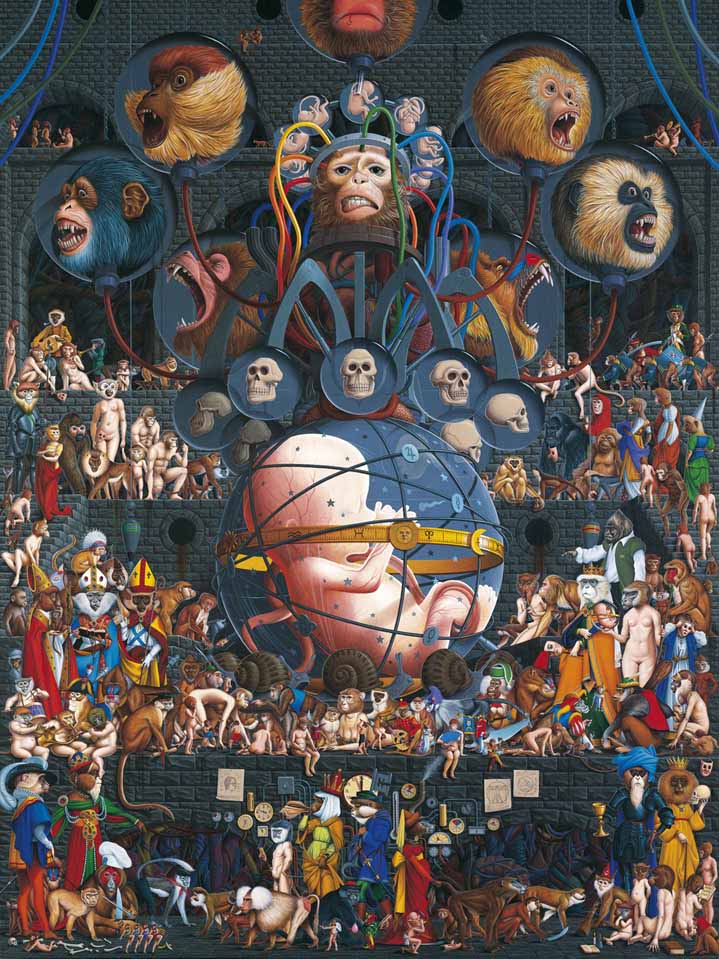 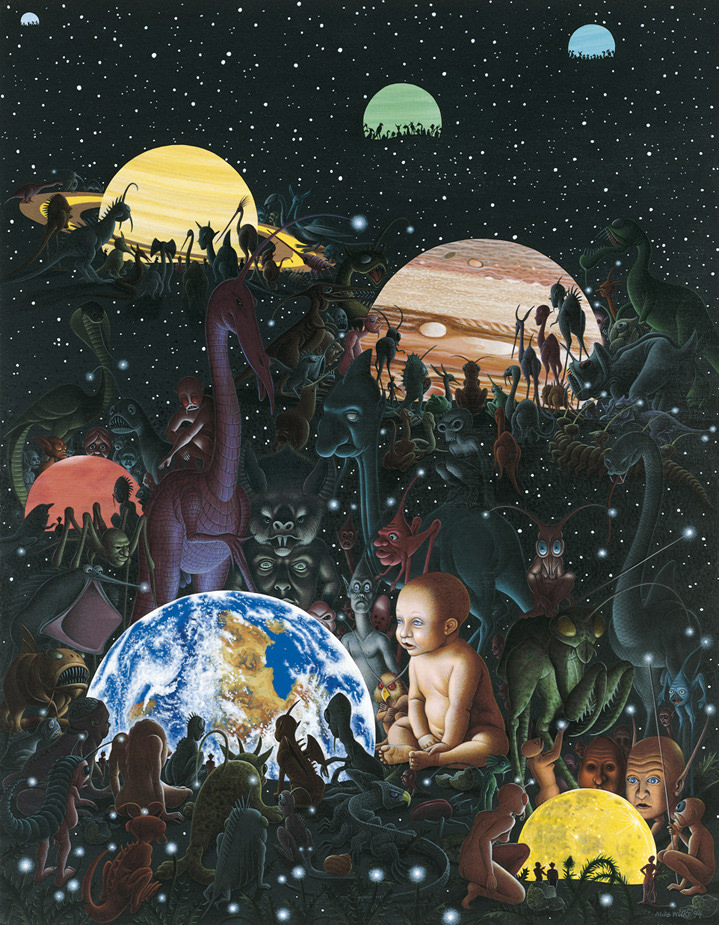 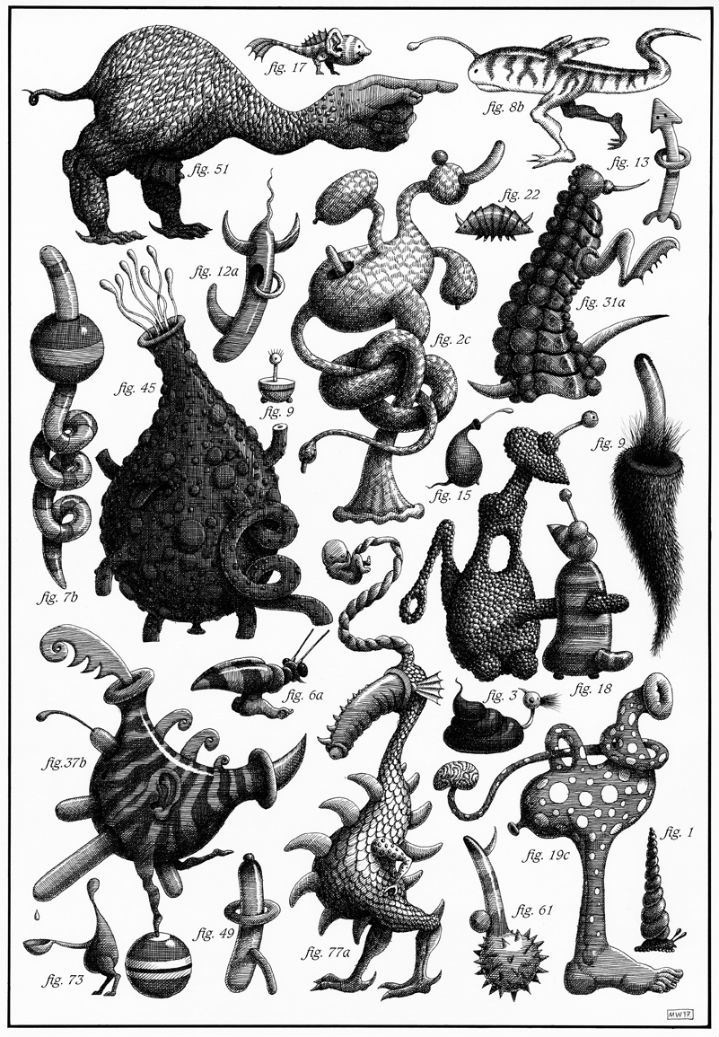 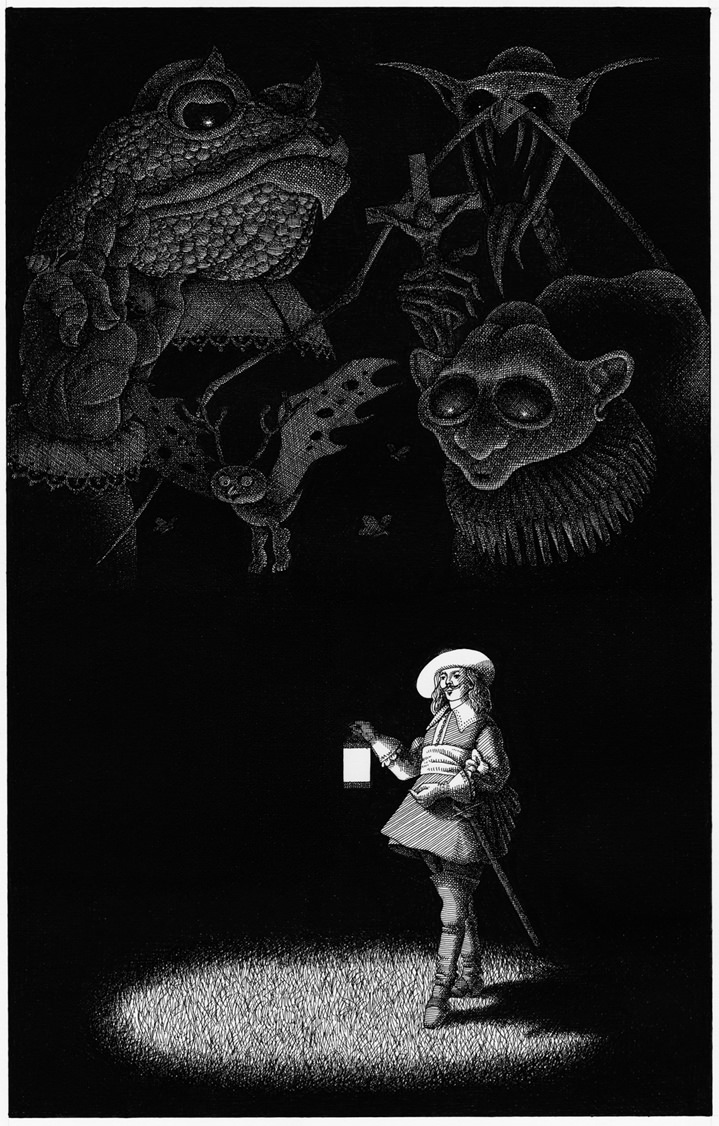 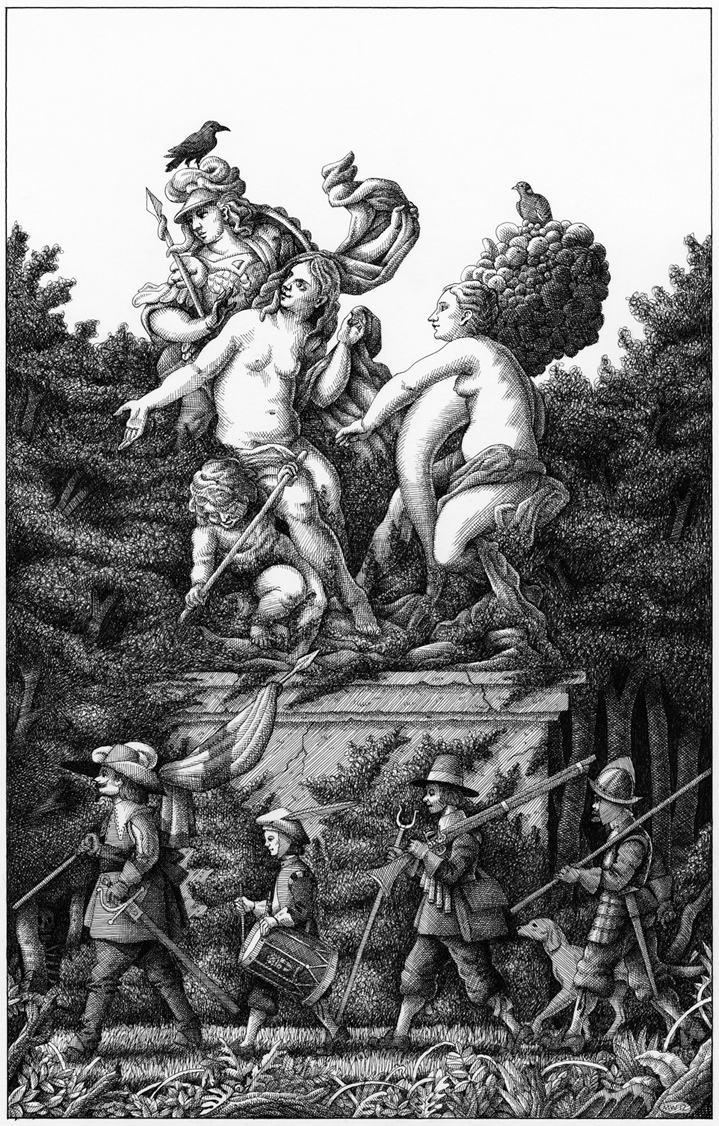 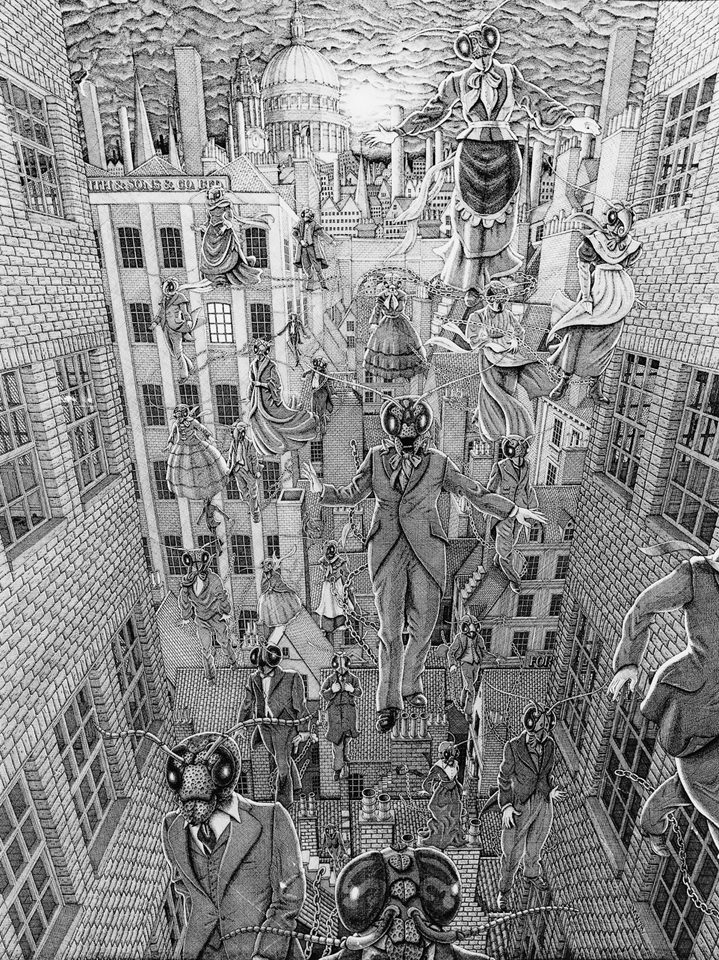 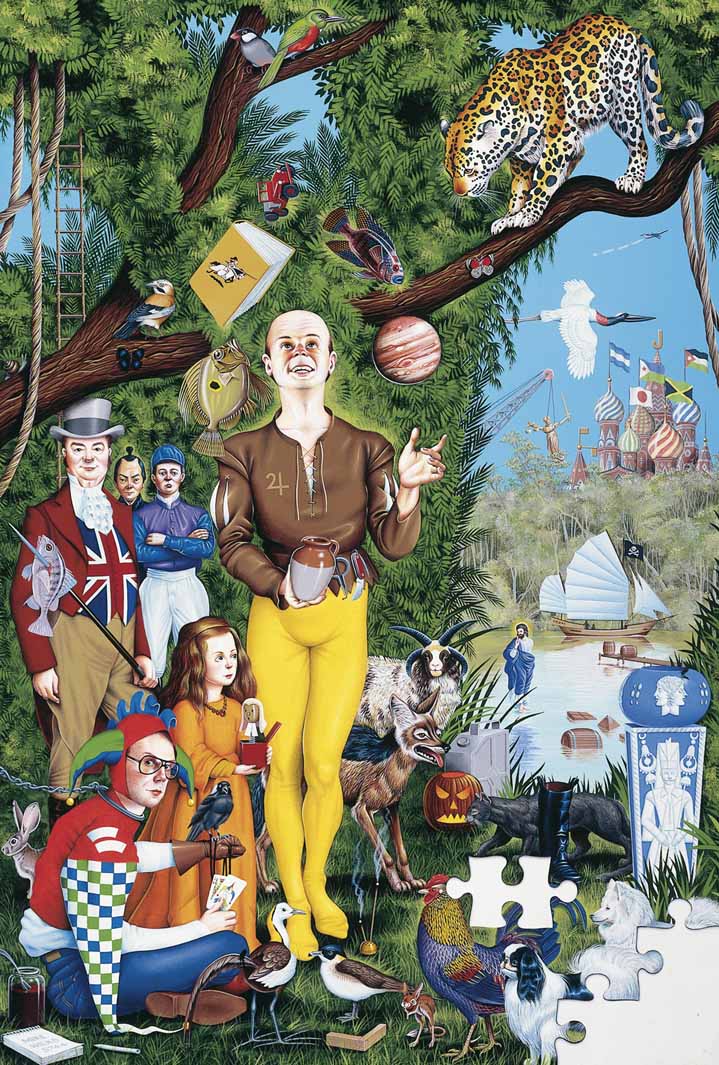 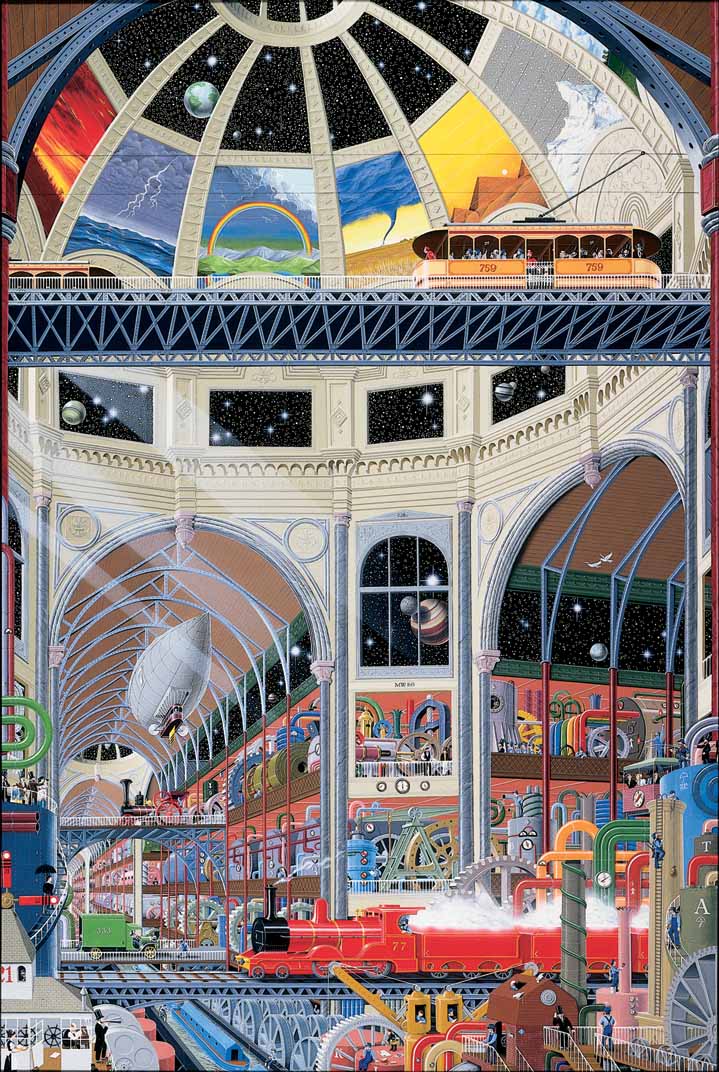 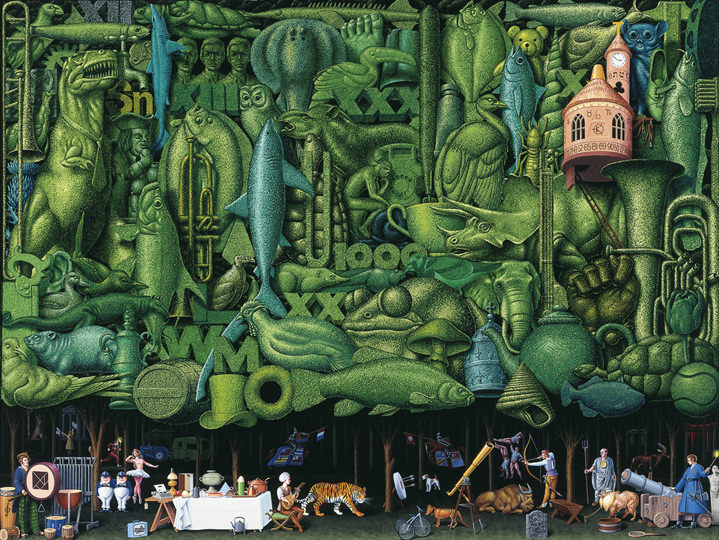 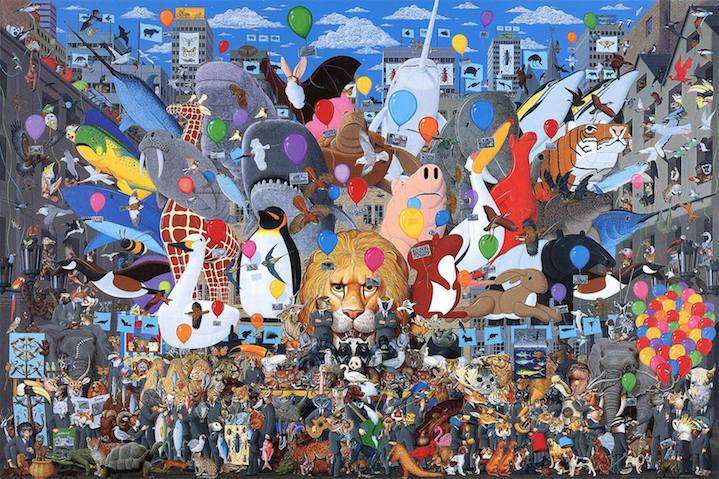