Doaly is a story teller and a conceptual thinker. With a clear obsession for pop culture, his work is characterised by visual metaphors and double entendres. Over the years he has created engaging artwork for a wide range of clients including the BBC, Disney, Pixar, Marvel, Lucas Film, Warner Bros, 20th Century Fox, Sony Pictures, Wired and Sony Playstation. 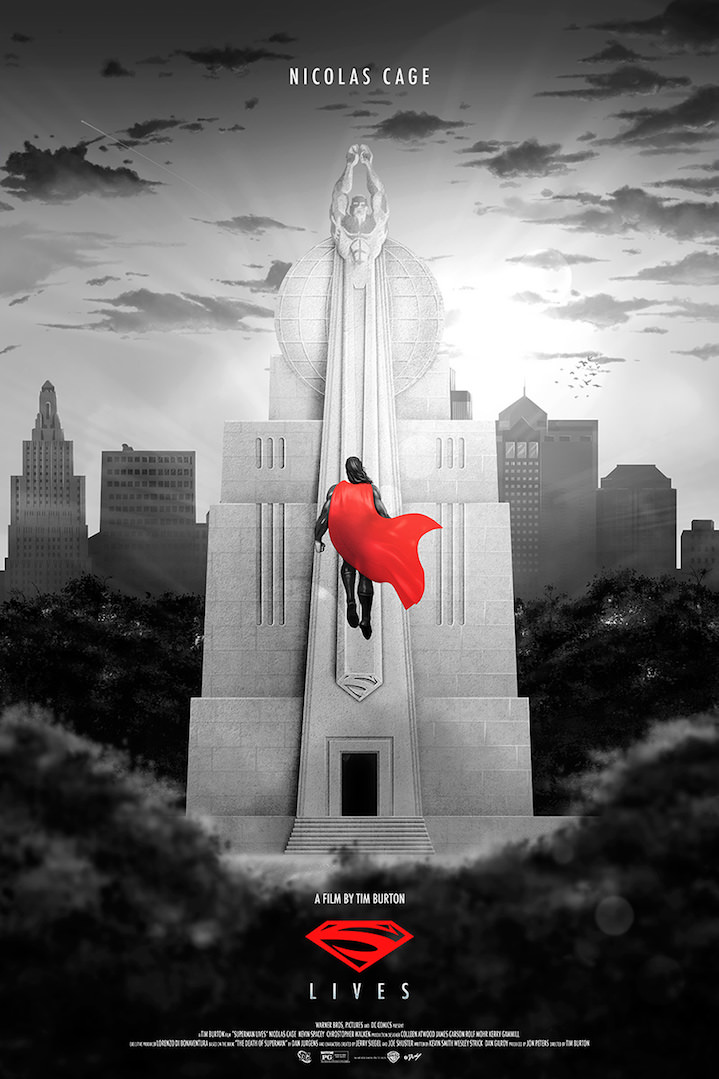 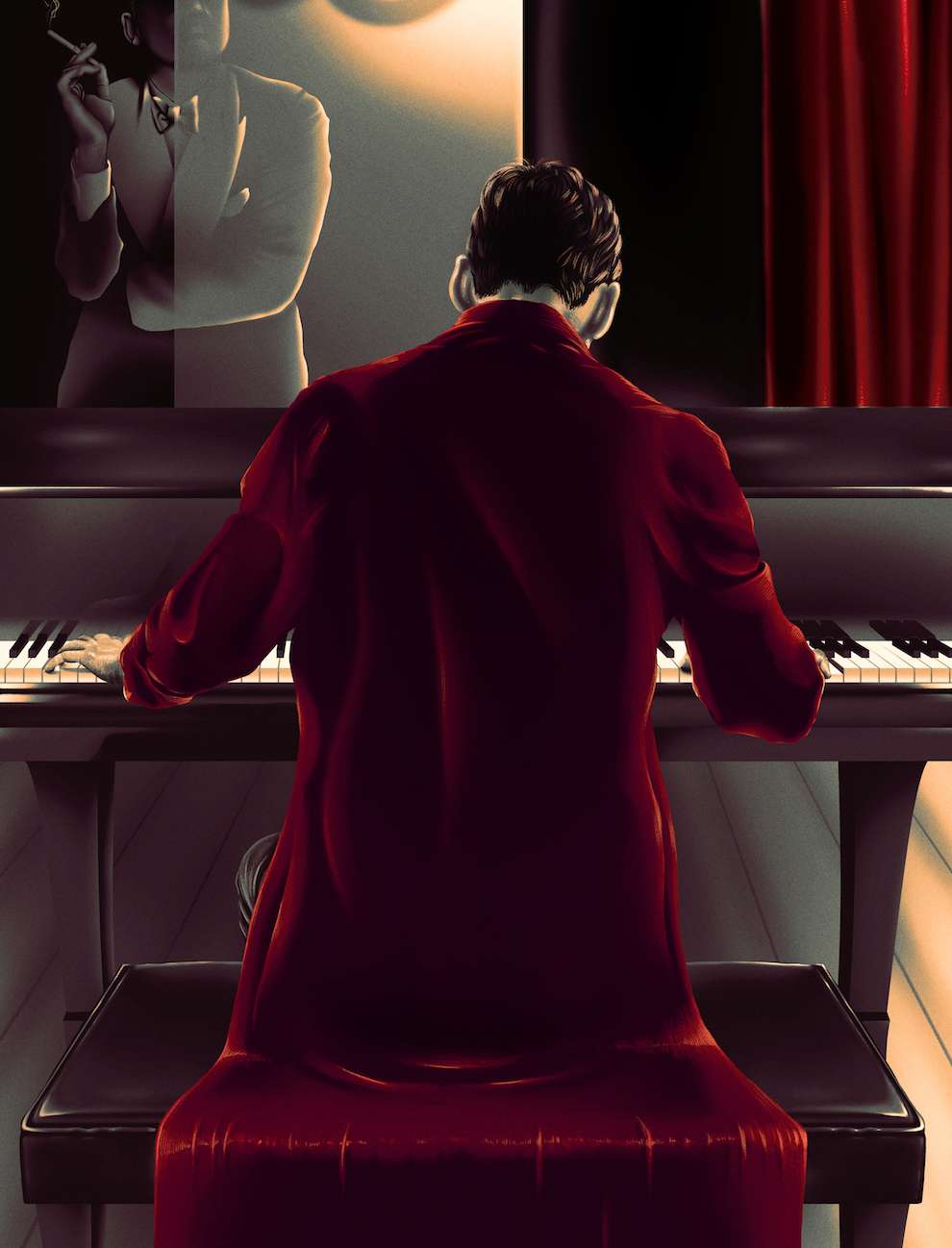 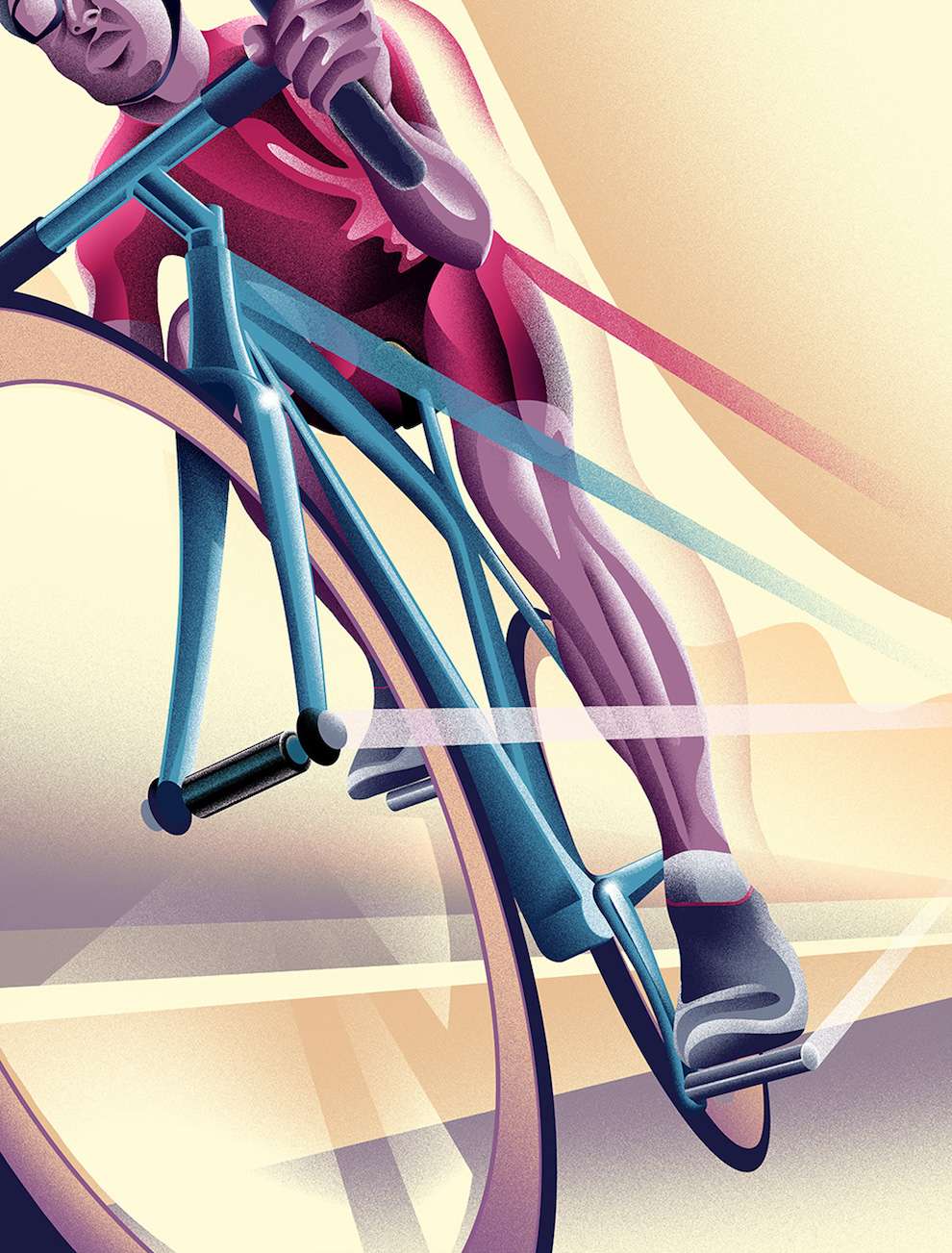 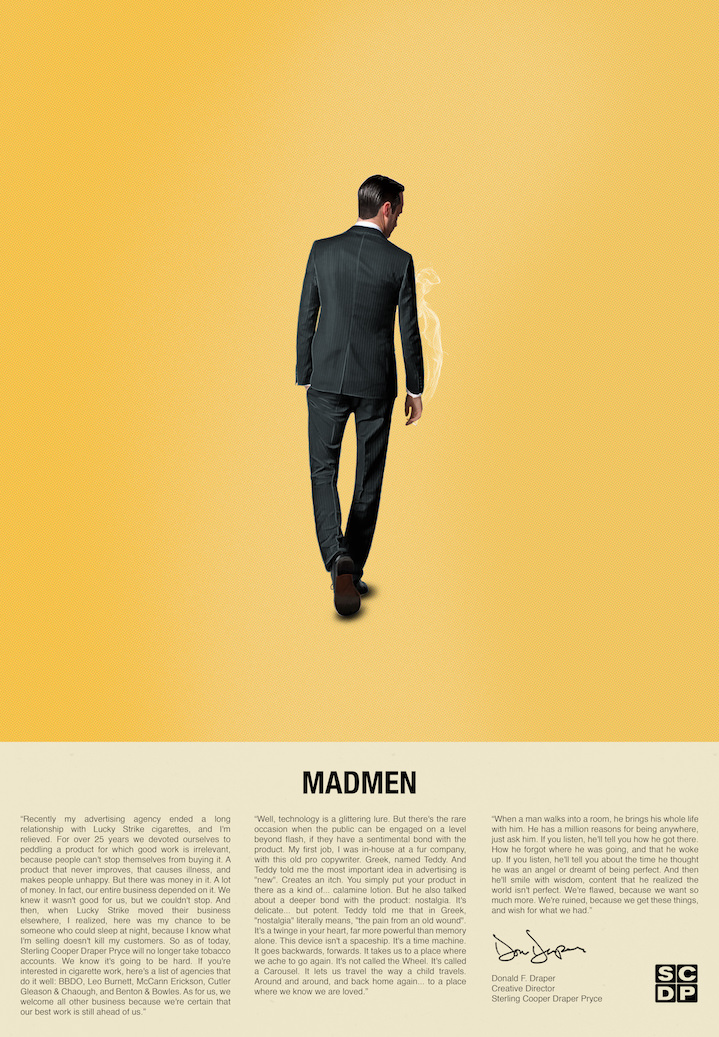 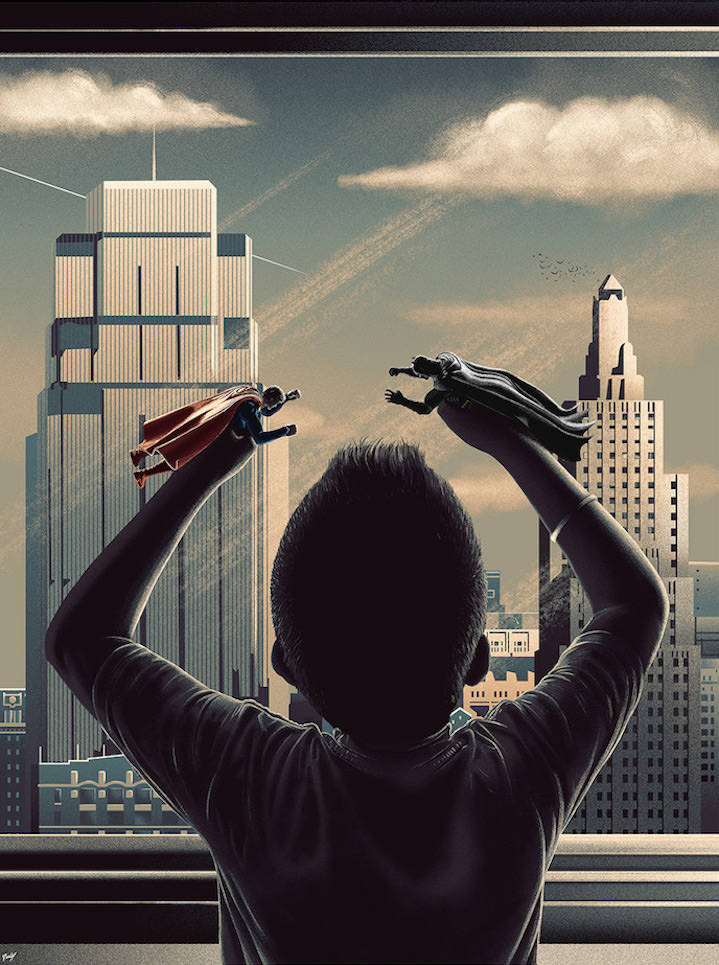 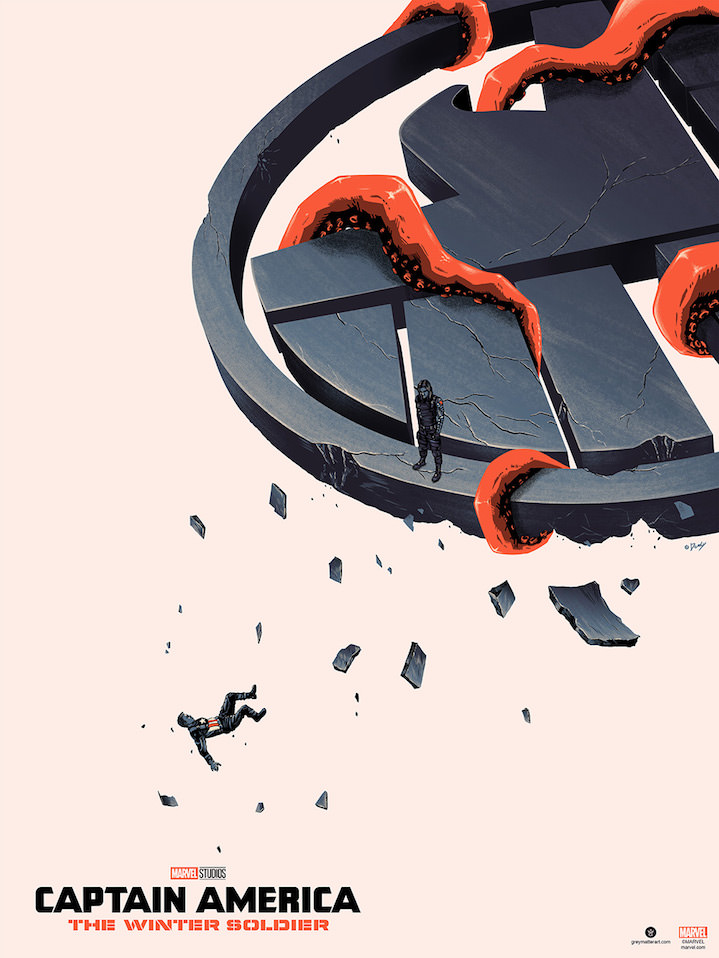 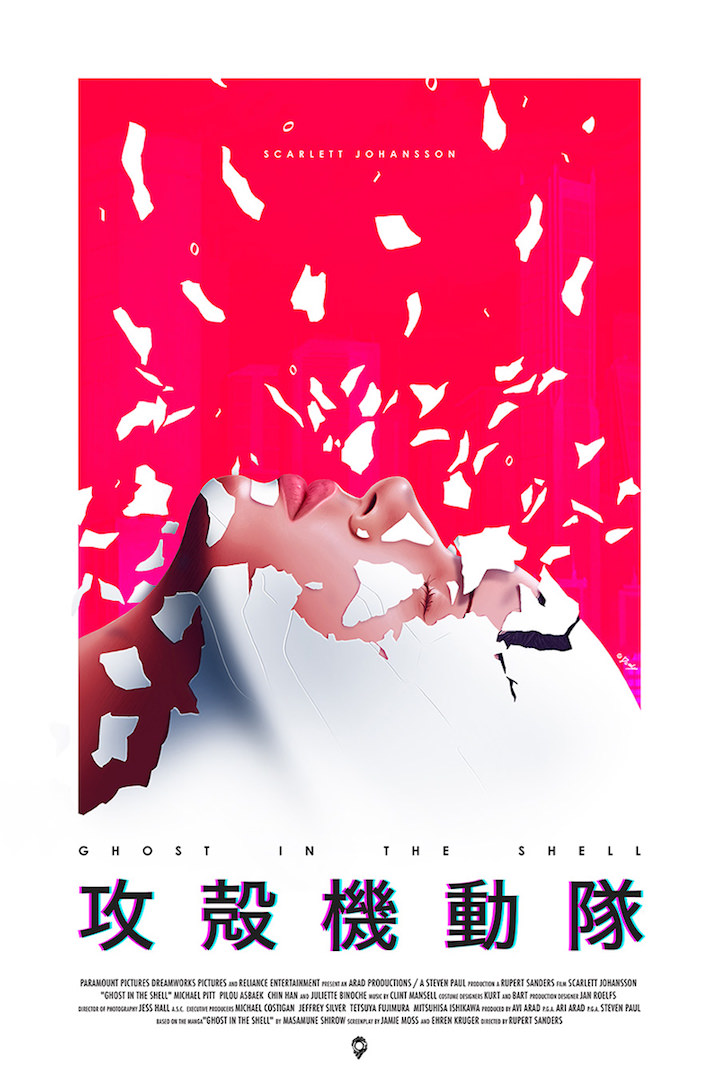 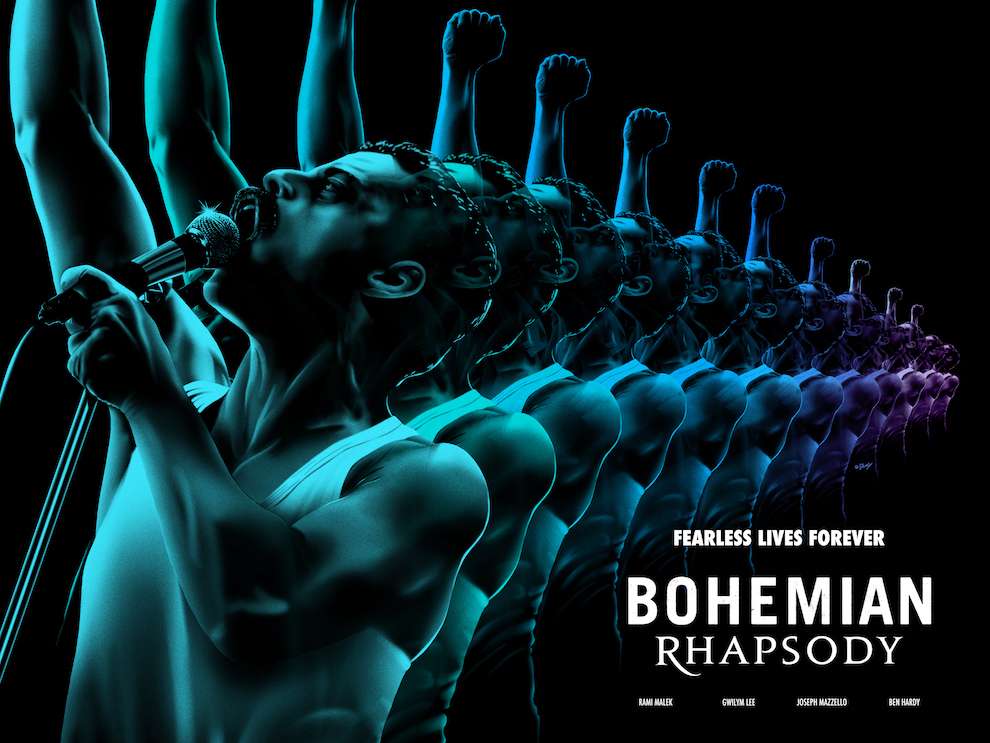 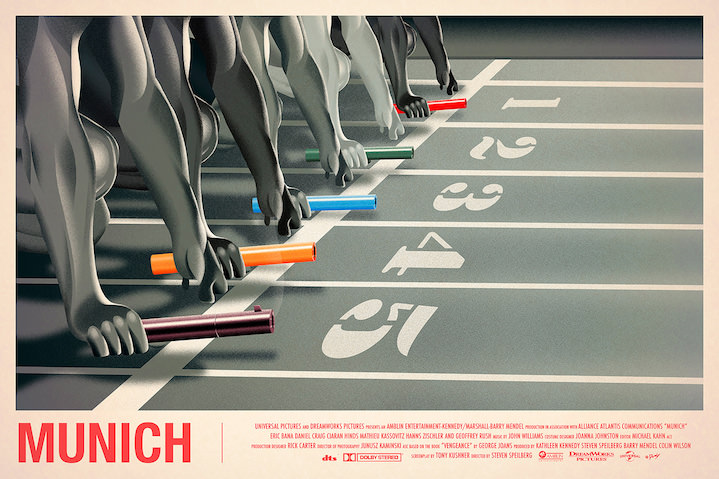 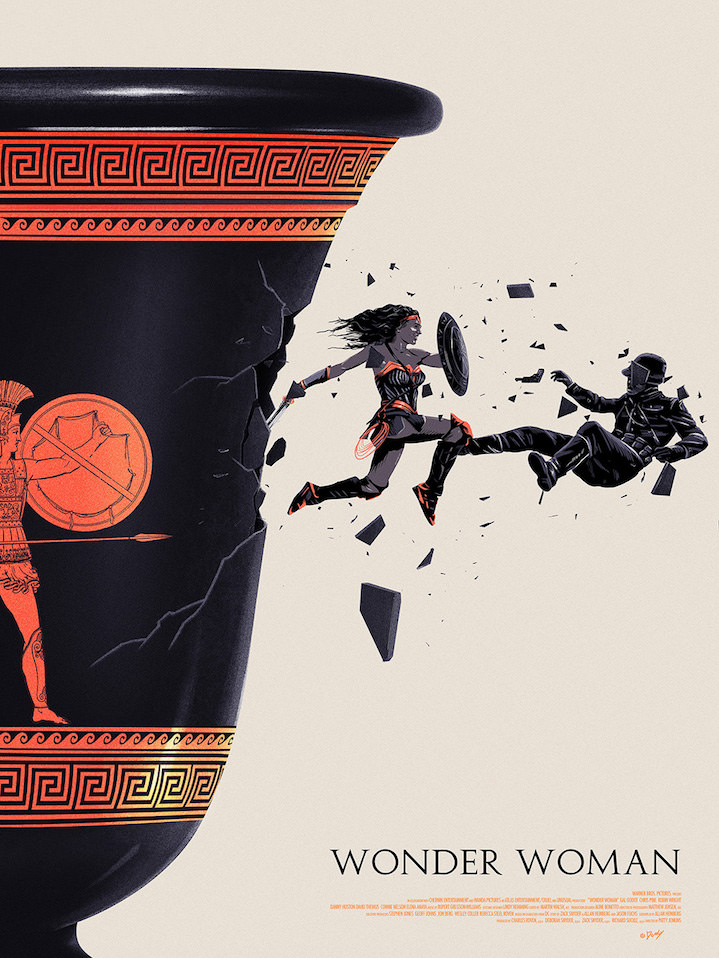 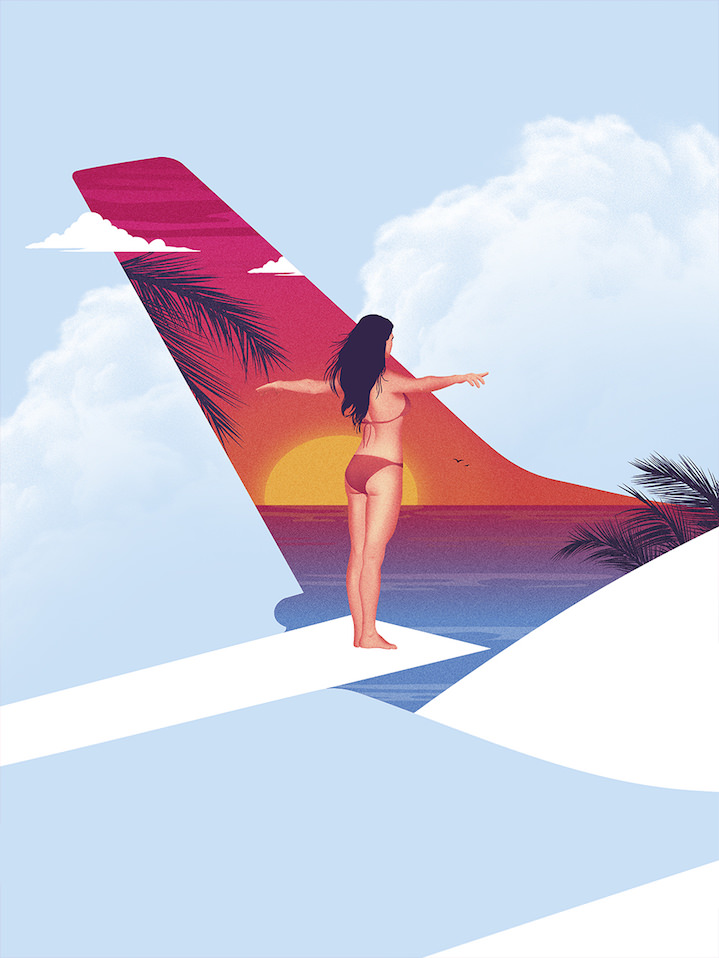 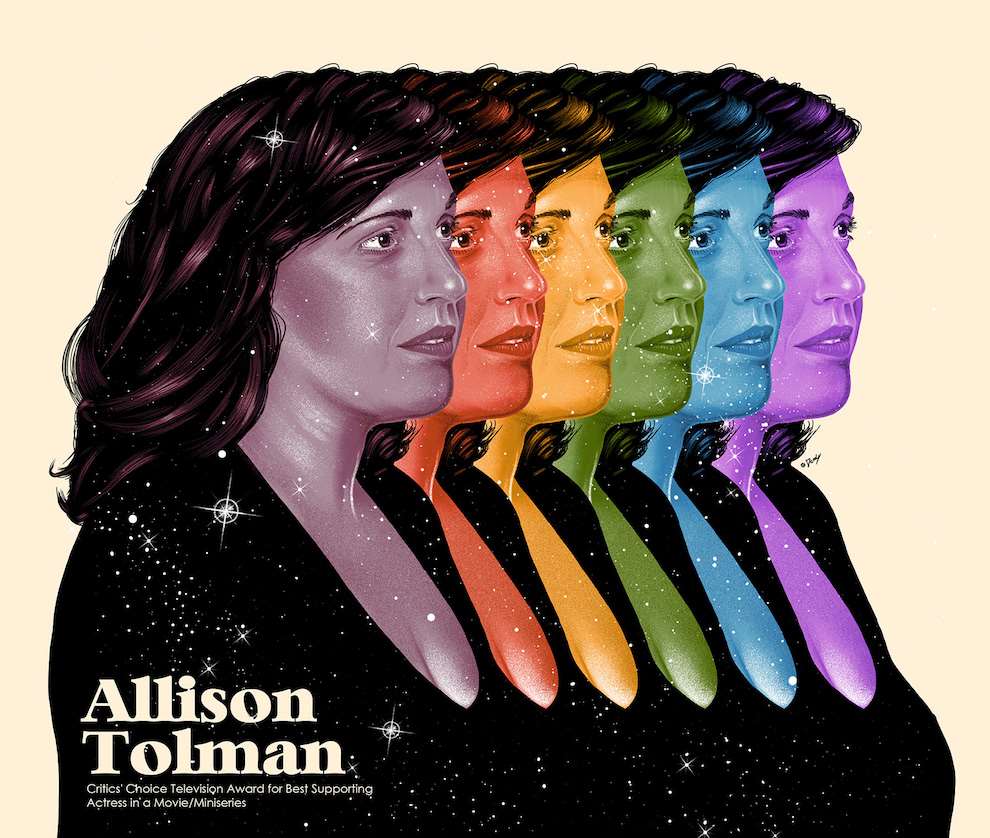 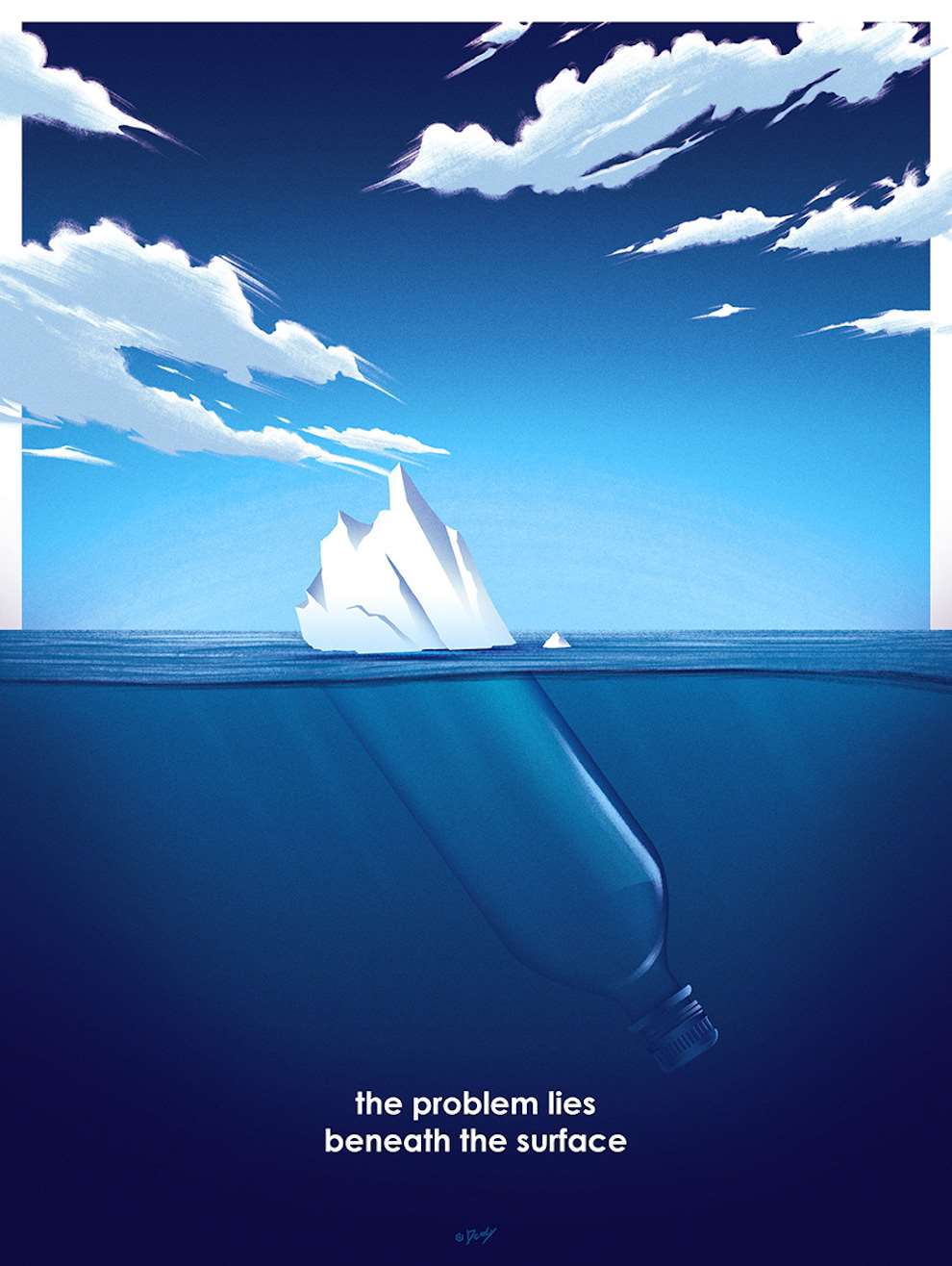 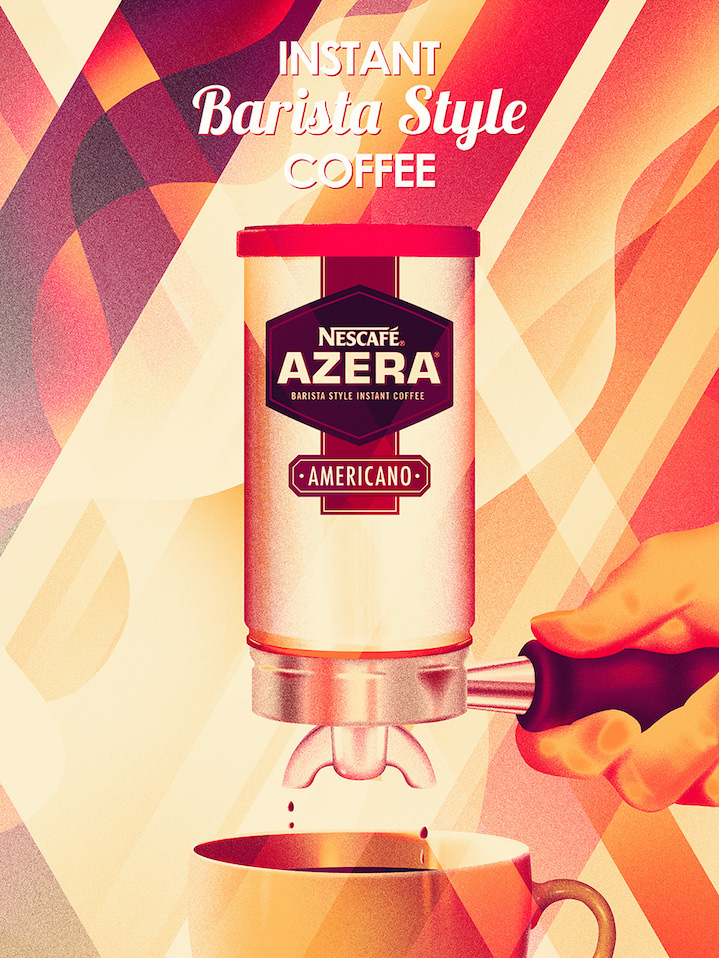 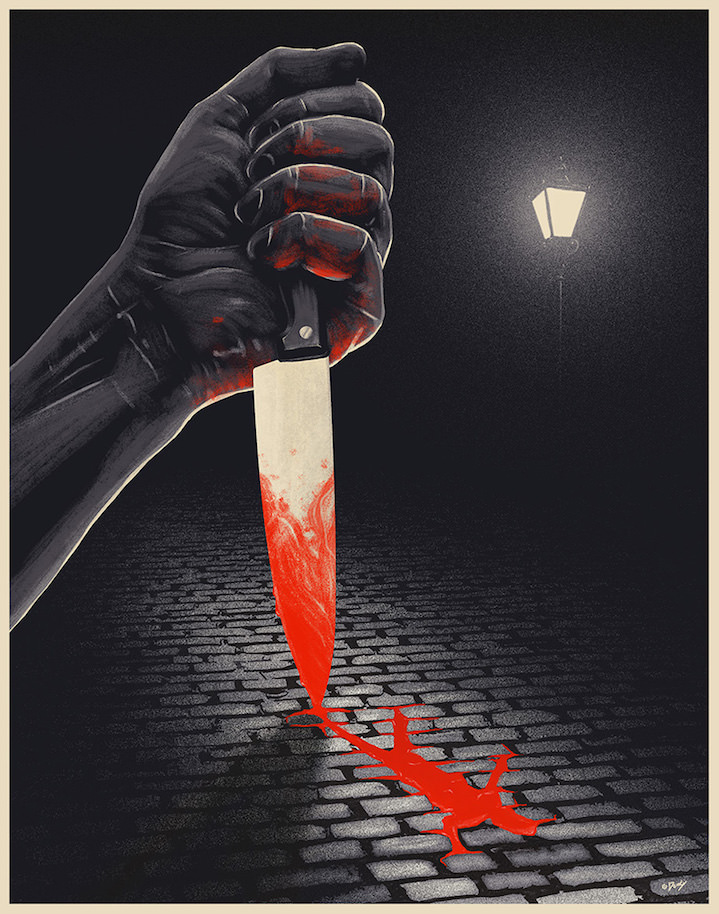 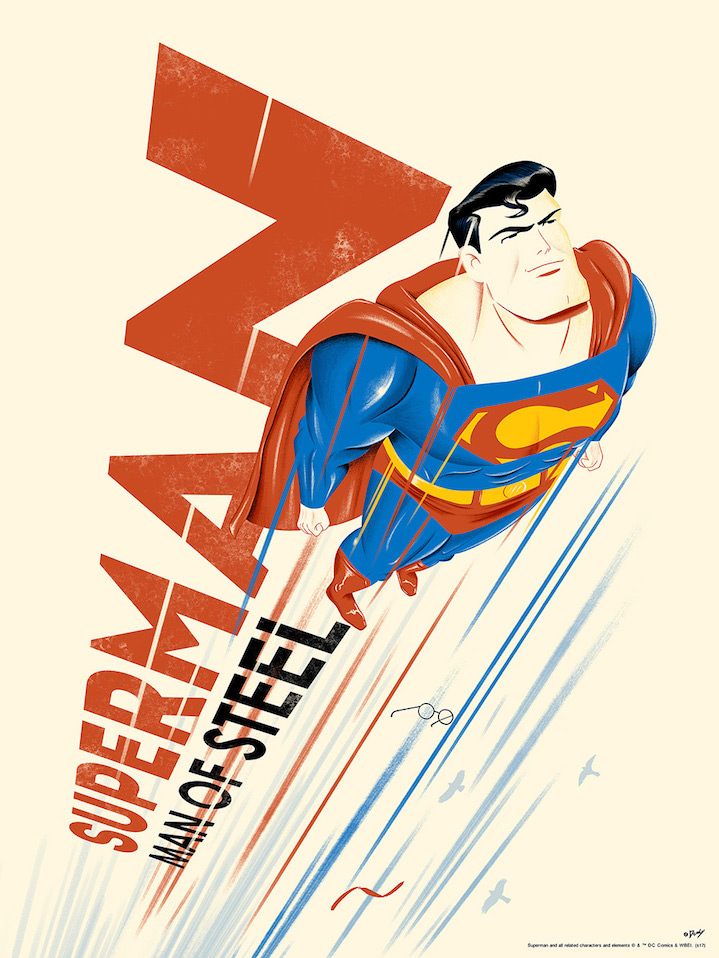 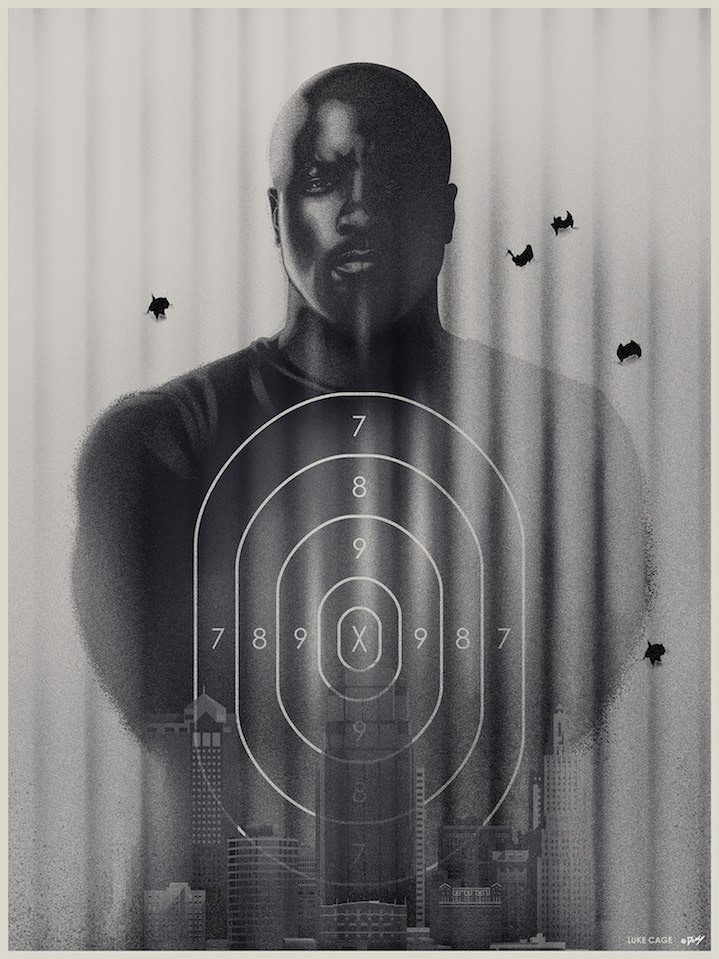 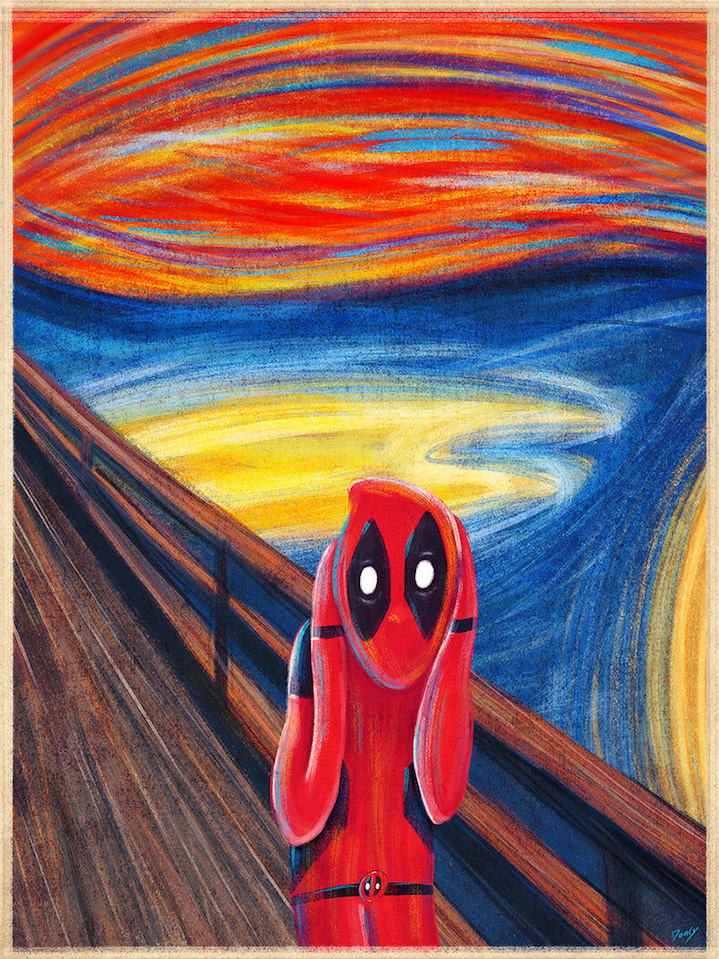 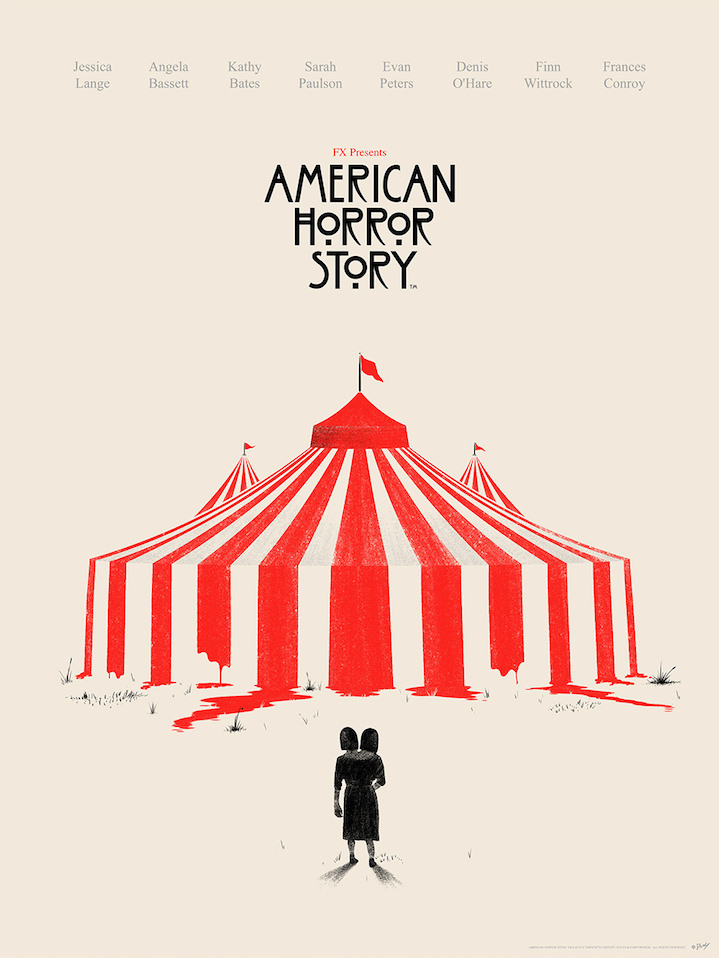 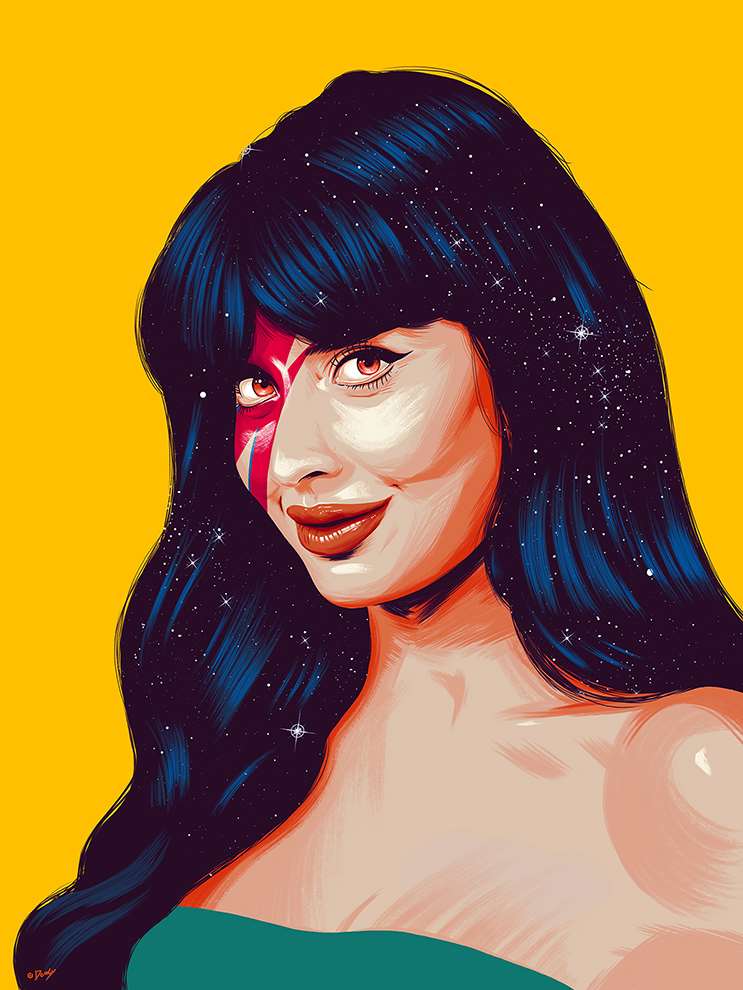